Exciting news for chocolate and wine lovers: eating both can help keep you young. Compounds found in dark chocolate and red wine have been found to affect the cells that cause aging.

A study published this past October by researchers at the Universities of Brighton and Exeter examined inactive, older cells when chemicals found in certain foods were applied to them. Typically, as we age, there are a set of genes (called splicing factors) that shut down during the process.

Those genes are responsible for telling your cells what to do. When they slow down or quit dividing, cells build up in our bodies – in places like our organs and tissues – causing degeneration. That’s why when we get older we wrinkle, are more susceptible to disease, and experience cognitive decline.

Because those cells start to slack, they don’t carry out the instructions that genes issue. In essence, your cells become dysfunctional, leading genes to do the same.

The research team experimented with a form of resveratrol, a chemical compound in red grapes, dark chocolate, red wine, and blueberries. Old, inactive cells received a dose of this good stuff and it worked like a jolt of youthfulness, causing them to divide. 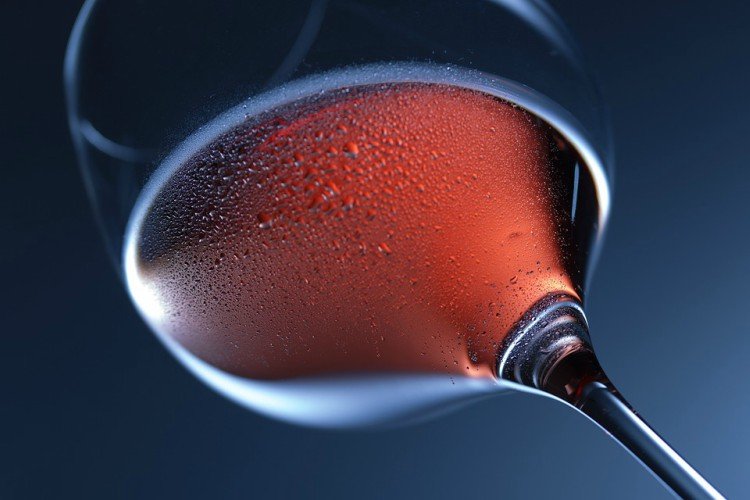 In the report published to the BMC Cell Biology journal, doctors described the reaction as being like a switch being flipped on in the genes. Hours after being treated, cell division occurred, and telomeres on the cells started to lengthen, signifying the cells were acting younger.

Normally telomeres (chromosome caps) get shorter as we age. Once the resveratrol kicked in, these particular cells became reanimated, and the tips got longer as if they were young, active cells. Exciting!

The hope is that this discovery will lead to treatment protocols that can prevent or manage the effects of aging – like wrinkling and medical issues. In an article on the University of Exeter’s website, one of the professors said this about the news:

“This is a first step in trying to make people live normal lifespans, but with health for their entire life. Our data suggests that using chemicals to switch back on the major class of genes that are switched off as we age might provide a means to restore function to old cells.”

Though more research is needed, breakthrough potential is there for diseases like Parkinson’s, Alzheimer’s, or cancer. When it comes to our physical health and longevity, the ability to restore gene health would be phenomenal.

According to the researchers, the cells changes happened so rapidly and so frequently in their study efforts that they hardly believed their own eyes. Time will tell how and where this knowledge will impact us humans and our health.

For now, indulging in a glass of red wine or some yummy dark chocolate not only tastes good, but can make you feel good for more reasons than one. Feel better as you chomp on some chocolate while watching this video about all its benefits, including its antioxidant and mood-enhancing properties.

What are your thoughts on this new study? Are you already reaping the benefits of red wine and chocolate?