If you’re anything like us, you don’t care too much for the Brangelinas (RIP) or the Posh and Becks’ of the world—all we care about is the ever-adorable Will and Kate! Yep, we’ve been fans of the royal power couple ever since the British gossip columns first started running stories about the pair back when they were attending university together in the early 2000s.

Although we’ve done a pretty good job of stalking this VIP couple for the better part of two decades, until very recently, we failed to notice one important detail about their relationship—they literally show NO affection towards one another at events.

Don’t believe us? Just Google pictures of the pair and you will be lucky to find one or two where they’re standing closer than a foot apart.

It’s a fact that you’ve likely never picked up on before; after all, these two have a ton of chemistry and do a good job of showing their warmth for one another, but that doesn’t mean you will catch them kissing, hugging, or even holding hands. 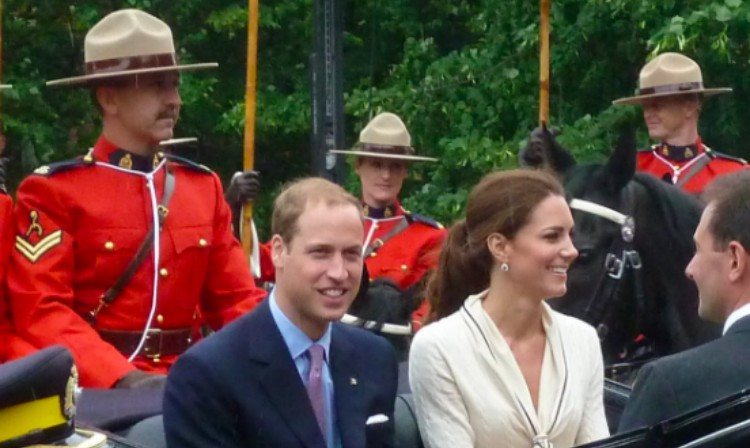 It’s an odd detail about their relationship which has recently been highlighted with younger Prince Harry finally stepping out and getting touchy-feely with his long-rumored actress girlfriend Meghan Markle. If Harry can kiss his gal in public, why can’t Will?

Believe it or not, the answer to the question is quite a simple one—it’s against work protocol. While Will likely wouldn’t get a sexual harassment write-up if he were to give his wife a peck on the cheek in front of a photog, he would risk bringing shame to his title as prince.

You see, William and Kate, aka the Duke and Duchess of Cambridge, have now transitioned into being full-time representatives of the British monarchy, two titles that carry with them certain levels of professionalism.

It’s odd to think of the couple in this way, but once they show up at an event, they are nothing more than co-workers. Will’s grandmother, the Queen herself, also subscribes to this rule. She and her husband of 70 years, Prince Philip, almost never even touch one another while out in public together. 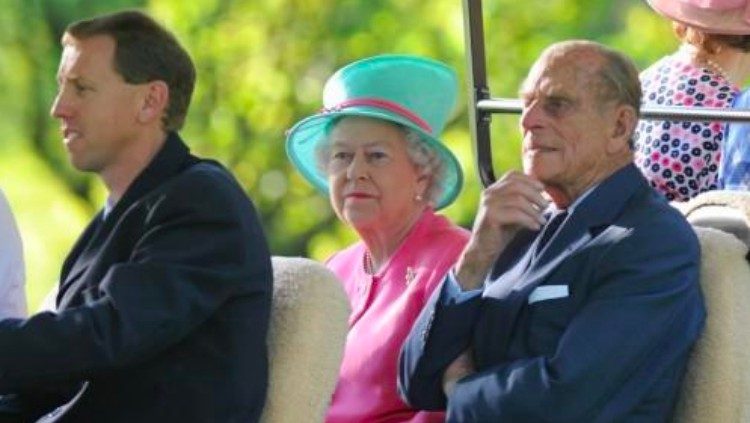 Yep, this is just about how steamy it gets between these two!

All jokes aside, it’s possible that the younger royal couple could bend the rules a bit—but we have a feeling that they’re not too much into the PDA. Remember their chaste and rather aloof balcony kiss on their wedding day? Clearly, these two aren’t into public make-out sessions!

Pretty interesting stuff, huh? To learn even more surprising details about these proper royals, be sure to watch the video below. Hey, there’s got to be at least ONE downside to being the future King of England!

We can’t wait to hear what you have to say about this unexpected royal rule. Do you think Buckingham Palace is right to control PDA? Who is your all-time favorite member of the Royal Family? Do you think Kate’s next baby will be a girl or a boy?