Vet Street
The beloved dog may be man’s best friend, but dogs certainly have some weird habits that we don’t always understand, like sniffing each other’s butts and drinking out of toilets. They even get themselves in countless strange situations that are both hilarious and baffling.

Sometimes we think we understand what our beloved pooches are doing or why they’re doing it, but we’re not always right.

It turns out that a lot of “weird” things that dogs do actually have a deeper meaning. We can learn a lot about our lovable canines from the way they sleep and the way they look at us. Puppy dog eyes, anyone? 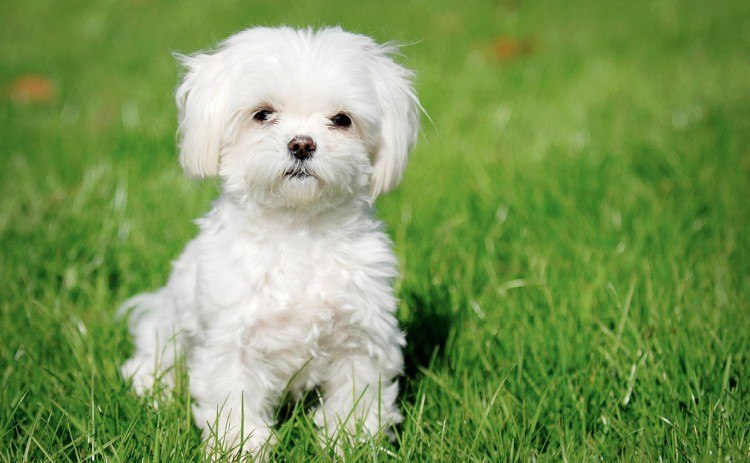 So, what is this weird habit all about? Turns out that it’s about marking their territory, which is a way of communicating with other dogs and establishing a doggie hierarchy. You see, dogs sniff and sniff and sniff before deciding which spot they’re going to pee on (another way of marking their territory), and while they’re sniffing, they pick up the scent of other dogs.

When a dog chooses a spot to “mark” and then kicks with his paws, he may very well be spreading his scent around even further, marking even more territory.

But what about when a dog kicks up his paws and he didn’t just pee or poop? Yes, he has still claimed that spot as his own. Dogs have glands on the bottom of their paws that contain pheromones, and when they kick the ground, they are releasing the pheromones and their distinctive scent.

While you may often notice dogs kicking up their paws after doing their business, it’s not at all uncommon for a dog going on a walk to stop in his tracks, kick a few times, and then continue on his way. In fact, if you’re a dog owner and you notice that your beloved pet doesn’t kick up his back feet anymore, you may want to make an appointment with your veterinarian to make sure your dog isn’t suffering from pain in his paws. 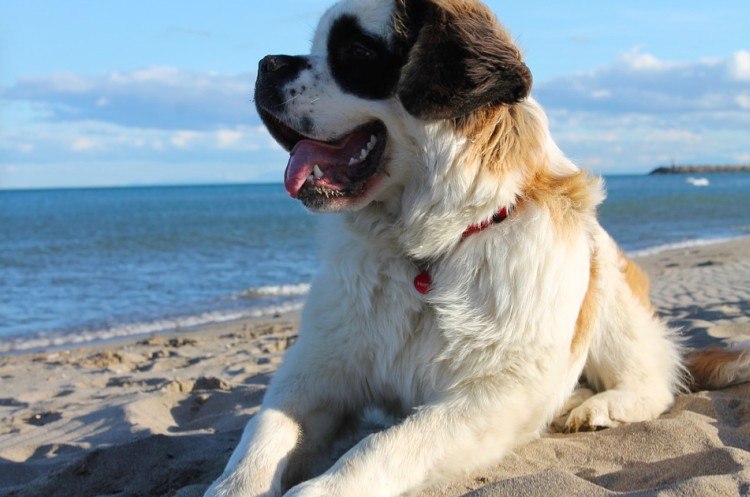 This weird habit isn’t limited to a certain breed or gender of dog. You’ll find both male and female dogs ranging all the way from a big Saint Bernard to a tiny chihuahua kicking up their feet.

This habit isn’t even limited to dogs. If you were to observe dingoes, foxes and wolves in the wild, you would notice that they kick up their back paws too.

Does your dog kick up his back feet? What other “weird” habits does your dog have that you’d like to understand?