Costco, the massive warehouse store where everything is bigger and you need to have a huge pantry to store it all (or a huge family to eat it all), is not just for food you plan to make later. No, we’re not talking about the samples; although, we’ve made a meal out of samples more than once.

If you’re a Costco shopper, you know that it’s hard to pass up a trip to the food court on the way to the car. The prices are super reasonable, especially when you can get a hotdog and a soda for just $1.50. Costco is actually losing money on that deal, but they don’t plan to take it away any time soon. 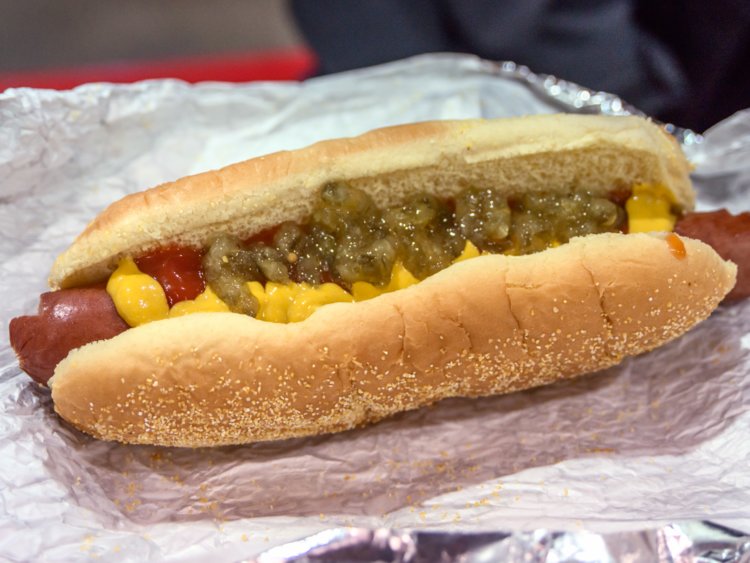 Another favorite item at the food court is the pizza. In fact, even though Costco is a warehouse store, it’s actually a pretty popular place to order whole pizzas. While you can find pizzas for less than the $9.95 price at Costco, they may not be as big. Just like everything else at Costco, their pizzas are really big. Each pizza boasts 8 huge slices, and we’re talking huge. Like, one slice won’t even fit on a plate without hanging over the edge.

While you can certainly order a whole pizza and share it with your friends or family before leaving the store or even order several pizzas to take to a party, you can also order pizza by the slice. If you’ve just finished shopping for the day and you have a cart overflowing with groceries that need to be put away, one slice is probably more than enough at a time. Remember, each slice is so big that it hangs off the plate, and it’s only $1.99. 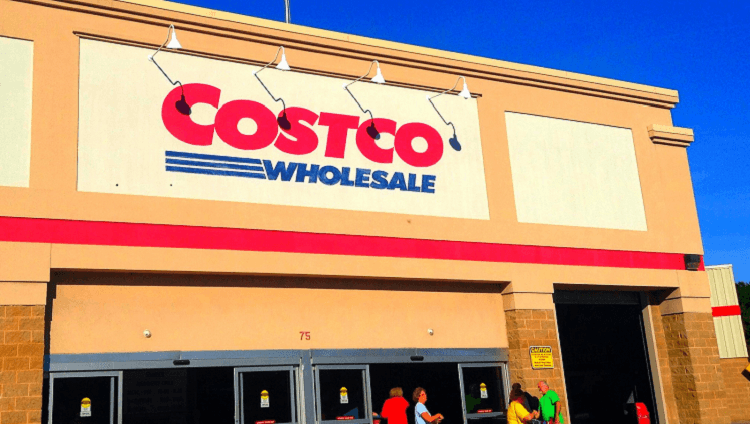 If you’ve ever ordered a slice of pizza from Costco, you know that they don’t skimp on the toppings, like ever. Other pizza chains can be hit or miss about how much cheese, sauce and toppings actually make it onto the finished pizza. It tends to depend on how generous the person making your pizza is feeling that day. That’s never the case at Costco.

Yes, there are robots making your pizza at Costco. Don’t believe us? Watch the video below to see for yourself.

Do you like the pizza at Costco? Do you usually go with cheese, pepperoni or combo?