This Bird Was Abandoned at Birth Because of His Looks, But He’s Got a New Home Now

There’s no doubt that pets hold a special place in our hearts. As famous ones like Sam (three-time champion of the World’s Ugliest Dog Contest) and Tardar Sauce (a.k.a. Grumpy Cat) show us, this includes plenty of room for those that look a little unusual. 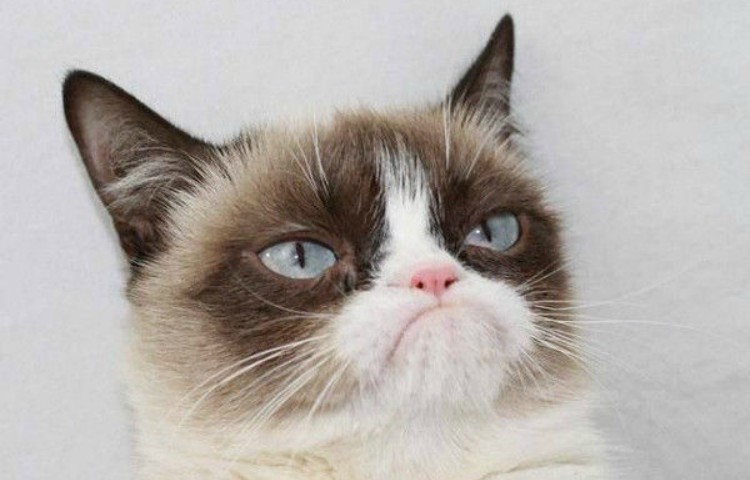 Enter Whipper the parakeet from Winton, New Zealand. When you first see him, you may not even realize that he’s a bird. In many ways, Whipper looks more like a feather duster: his feathers are long, curly, and fluffy. The stick up and around in all directions, even covering his eyes and beak so much that it can be hard to find his face.

It turns out that Whipper is no ordinary parakeet! His unusual appearance is actually the result of a very rare genetic variation he was born with, which is fittingly known as the feather duster mutation. In addition to his distinctive looks, Whipper doesn’t sound like a normal parakeet, either. Instead of the “cheep” you expect to hear from a parakeet, Whipper makes a striking “squeak” sound.

Whipper’s certainly an unusual looking bird, but that just makes him special, and he’s attracting a lot of attention. There’s a sad angle to his story, however. Whipper was actually abandoned at birth. His mother’s natural instincts probably caused her to reject him — twice — because of his strange looks.

Happily, our feathered friend wasn’t left behind! You might say that the parakeet’s owner, Julie Hayward, took him under her wing. She made sure that the baby birdie was fed and cared for. Now that he’s all grown up, Whipper looks just as striking, and visitors to Hayward’s shop are flocking to see the bird.

Hayward says that “nobody’s ever seen anything like him before,” and most people react with “total disbelief.” They’re certainly fascinated by Whipper, who seems to have become quite the celebrity. He’s just as physically active and social as any other parakeet, which makes him a hit!

The same can’t be said for all exotic pets, which includes many birds, reptiles, and less common mammals: miniature pigs, bearded dragons, foxes, pythons, monkeys, sloths, deer, frogs, grey parrots, hedgehogs, and so on. Exotic pets are among the most commonly abandoned (“rehomed”) pets. 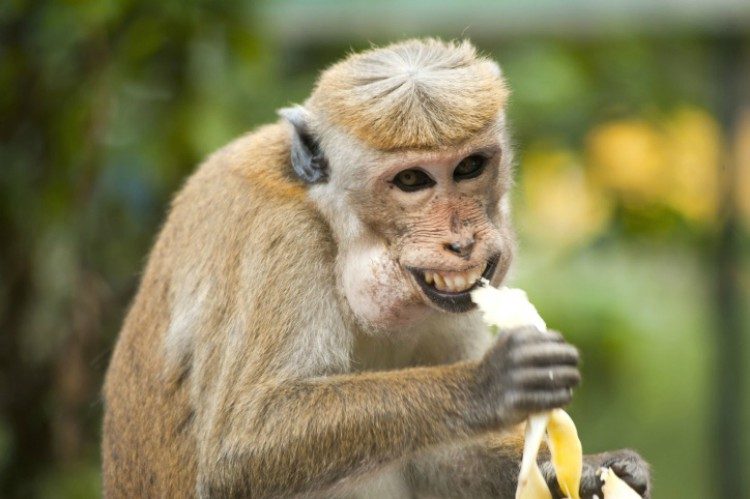 There are many reasons for this. Exotic pets can be hard to feed and house, for one. If your bearded dragon needs to eat live crickets, then you have to be prepared to keep plenty of insects around, for instance! Other unusual pets can grow much bigger or become more dangerous than their owners realized.

Some exotic pets have specific health concerns, and many vets won’t treat them, or don’t know how to. And some, like grey parrots and some turtles, can live a very long time–even longer than their owners! This means a big responsibility that some owners decide they can’t handle.

We’re glad to see that Whipper found a loving, caring home, and that his unusual characteristics are being celebrated. Make sure to watch the video to hear his special “squeak” and see him in action!