Like many single dads out there, Greg Wickherst has always been intimidated by doing his daughter’s hair. By the time his daughter, Izzy, turned 3-years-old, her hair was getting really long and Greg could barely get it into a ponytail and out of her face for her. That’s when he knew it was time to learn an important new skill.

He went to a nearby college where they showed him some tricks and tips for doing his daughter’s hair. He started on mannequins and soon moved to Izzy’s hair. And quickly, he found that he was a natural.

Now he’s known to many on social media as “the hair dad,” and many moms and dads alike ask for his advice when it comes to kids’ hairstyles. Impressive work, Greg. We salute you! 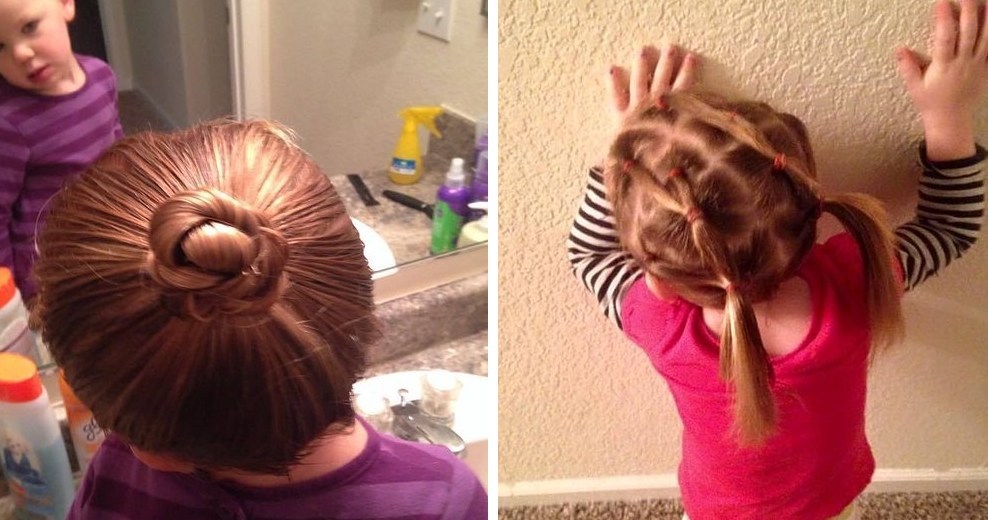