What are the Different Blood Types and What Do They Mean?

Even if you’re not a scientist or a medical professional, you’ve probably heard of the idea that humans have different blood types. And if you’ve watched enough of Grey’s Anatomy, House, The Good Doctor, or any other TV medical drama, you’re sure to know that getting a transfusion of the wrong blood type can spell disaster.

The most common blood classification scheme has four types: A, B, O, and AB. But — let’s be honest — do you really know what a blood type even is? I didn’t! At least not until I did a little digging, that is.

Blood is divided into two basic parts — a translucent liquid called plasma, and blood cells (both red and white). Red blood cells have certain proteins called antigens that coat their surface. One scientist says to think of them as a coating of sugar or frosting! These different antigens distinguish A cells from B, from O, from AB.

Before you think that plasma doesn’t matter: the various blood types have differences there, too. Your plasma contains something called “antibodies” that help fight off infections and other things that attack your body. Think of them as the National Guard of your health! 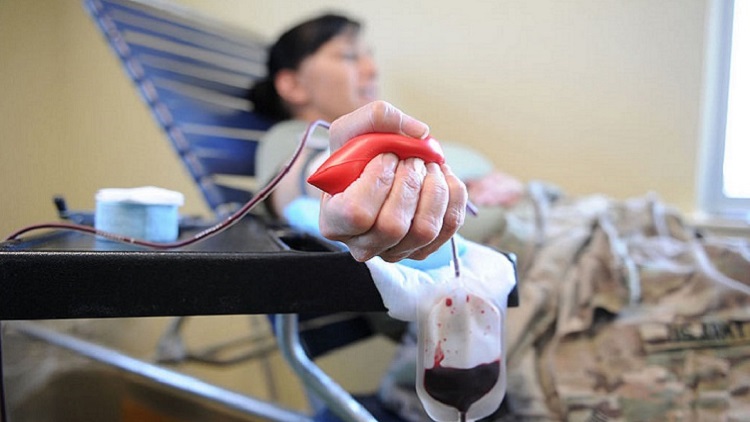 Nick Conner via US Army

The thing is, blood types can be very particular about those antibodies. Since type A blood has an antibody that would attack any antibodies from B type blood, an “A” individual would definitely not want to get a transfusion of “B” blood. The exact opposite is true of type B blood. If someone does get a transfusion of the wrong type, their blood would treat the new cells as an attacker, causing a potentially fatal reaction.

Type O blood contains the both A and B antibodies, but it doesn’t have the A/B antigens. Think of it as a “cake” donut rather than a frosted one! Why does this matter? It means that type O individuals can give blood safely to anyone else — that’s why they’re known as the “universal donors.”

On the other hand, the lucky type AB individuals don’t have any of these antibodies — that means they can accept any type of blood — A, B, AB, or O. That’s why these individuals are known as the “universal recipients.”

Ok, but if you’ve really been paying attention to those Grey’s Anatomy episodes, you’ve heard things like “type O-negative” and “B positive.” So what does that mean? It turns out there’s an additional antigen giving some blood cells what’s called the “Rh factor.” That’s what causes the positive/negative distinction, making 8 blood types in all. So if you’re curious, in the United States: 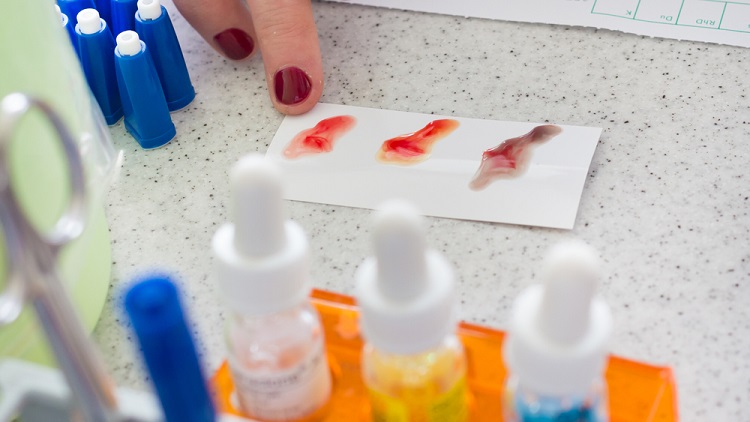 Now we know just why it’s dangerous to get a transfusion of the wrong type of blood, but the CDC and other organizations do rigorously test all donated blood before using it. So why else does all this about blood types matter? It turns out some strange things can happen:

Researchers still don’t know exactly why blood types evolved, but they’re making some fascinating discoveries. For instance, some now believe that type O emerged as protection against the malaria virus. And while some people claim that blood types determine what you should eat for optimal health, research published by the American Journal of Clinical Nutrition says there’s no proof of that, at least not yet.

One thing’s for sure, our bodies are weird and wonderful! So there’s just one last question: do you know your blood type?