When you were a youngster, how often do you recall jumping the shower quickly in the morning before school, only to have little time to get dressed, sneak in a bite of toast, and race out the door with your backpack on, but hair still sopping wet?

My mom used to scream at me when I did this, especially when it was wintertime and the temperatures outside were colder. “Don’t go outside with wet hair, you’re going to catch a cold!” she used to tell me (as I promptly ignored her. Whoops!)

She’s not the only one who has ever done this. In fact, a recent poll by Researchers at C.S. Mott Children’s Hospital in Michigan recently surveyed more than 1,000 parents and approximately 52 percent of participants said they tell their child not to go outside when their hair is wet. What’s more, another 48 percent said they try to encourage their child to spend more time indoors so that they can avoid catching a cold.

While I’ve finally mastered the art of having enough time to dry my hair before setting food outside, it turns out that mom actually might not know best.

It has just recently come out that donning a mop of wet hair outside actually won’t actually do much to bring on an illness.

“Some of these myths and quirks just get passed down from generation to generation but it’s hard to know why,” said Dr. Isaac Bogoch, a clinical researcher at the Toronto General Hospital Research Institute. “Simply being cold doesn’t mean you’re going to get a cold.”

Some possible reasons for this theory: 1) The exception that if you’re ever so insanely cold outside that it leads to hypothermia, and 2) The notion that colds are most popular during the snowy and rainy seasons, so people may assume this causes sickness (when really, this is the time of year you’re spending inside more, and maybe you’re just surrounded by more germs!). 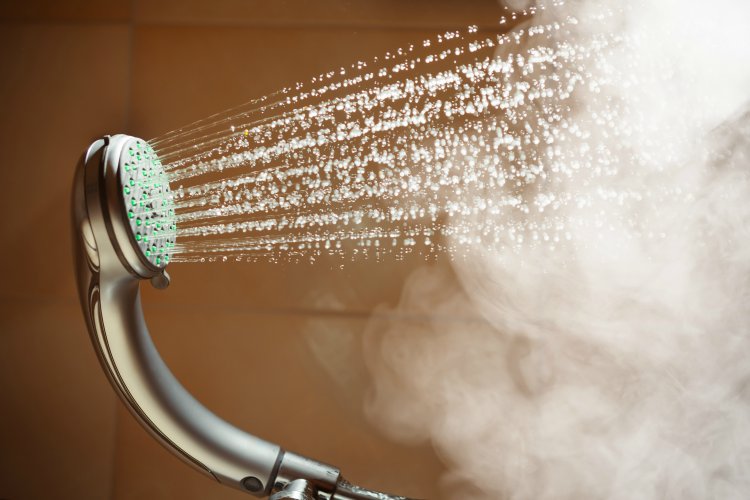 Coming into contact with germs are actually the thing that makes you sick, not wet hair. So for example, the cold and flu are typically transmitted via bodily fluids, like if someone sneezes near you and they don’t cover their mouths (and droplets spread) or you touch something an infected person might have contaminated, like a doorknob or toilet handle.

“In order to get an infection, you need to be exposed to an infectious agent,” Dr. Pritish Tosh, an infectious diseases physician at the Mayo Clinic. “There are several things that circulate during periods of cold weather — influenza, different cold viruses. That’s what you need to get infected. Going out with wet hair is not going to cause an infection.”

While still don’t recommend going outside in cold temperatures with wet hair, since it probably feels a bit uncomfortable, at least you know now that you’re extremely unlikely to catch a cold purely from doing so!

The more you know, right?

Did you ever believe that going outside with wet hair could make you sick? Did your parent ever used to tell you this, or have you ever caught yourself telling this to your child?