9 Nipple Things That Seem Weird But are Totally Normal

Unlike our hair, eyes, or noses, we don’t usually go around comparing our nipples! When they’re hidden underneath our clothes most of the time, how are we supposed to know what’s normal, what’s unusual but no real problem, and what’s cause for alarm? Let’s see what the experts have to say.

First of all, a wide range of nipple colors, sizes, and shapes fall into the “normal” category. Pale pink, light brown, dark brown, and other shades are all just a part of what makes you you. So don’t freak if you find out your friend’s are flesh-colored while yours are more like chocolate. True colors are beautiful! 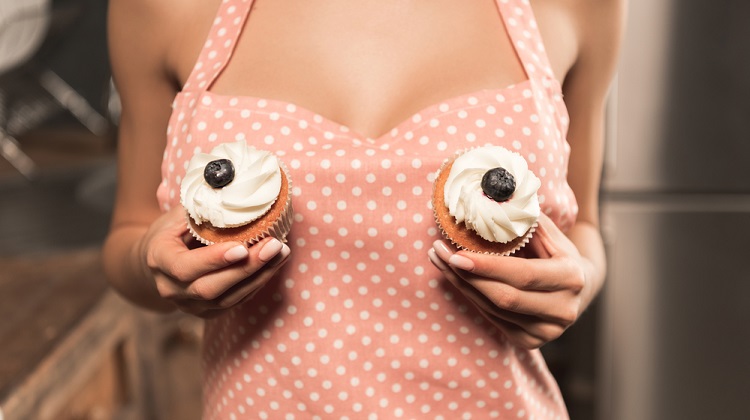 BUT — if the color of your nipples has changed suddenly, or if there’s redness and/or scaling, this could be a warning sign of breast cancer or another issue. The exception is if you are pregnant. It’s normal for the hormonal changes you undergo then to change many things about your body, including nipple color

As for the shape of your nipples, a range is normal here as well. Some people have large aureoles (the colored area around the nipple), others have small ones. For most people, the nipple tip itself sticks out — sometimes the tip is quite pointy, but many people have rounded ones instead.

If you’re thinking “Uh….but my nipples point in!”, the truth is that 10-20 percent of people have what’s called an “inverted nipple.” That’s when the tip actually seems to dip inwards rather than stick out. The only time this shape is a cause for alarm is if the inversion happens after you become an adult.

Nipple discharge is also something that people wonder about. If you’ve ever been pregnant or had a newborn, you might have experienced milky discharge — whether or not you breastfed. But discharge can be normal at other times in life, too. The crazy thing is that nipple discharge can be milky colored, but also brown, or even greenish!

It’s hard not to panic when you see something green oozing from your nipples, but that’s the way it is. The experts at Johns Hopkins Medicine say that the time to worry about discharge color is when it’s bloody or clear yellow. Normally, discharge only happens when your nipples are squeezed or pressed. If it starts happening by itself, out of nowhere, or only from one breast, that’s also a time to call your doctor. 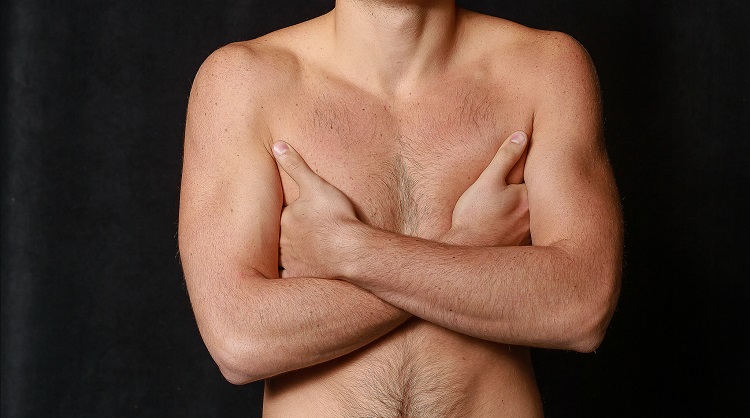 And for the men out there, pretty much the same rules apply when it comes to the wide range of nipple colors and sizes, though most men’s are likely to be smaller than most women’s. However, the American Cancer Society says that if men have inverted nipples or discharge, they should definitely get it checked out. Breast cancer is a concern for men, too, and these conditions can be warning signs.

Changes or abnormalities aren’t always super-serious. For instance, unexpected milky discharge might mean you have a benign (non-cancerous) tumor. You don’t want to play around with breast cancer or other potentially life-threatening conditions, however. So don’t be shy about seeing a doctor anytime something unusual seems to be going on with your breasts or nipples!

What about hair on your nipples? Those little bumps that sometimes appear on the aureole? Extra nipples? Watch the video below for more information about what’s normal for these and other nipple characteristics!