After Years of Sleeping In, Woman Shares How Waking Up at 5am Every Day Changed Her Life

“The early bird gets the worm.” It’s one of the most common phrases. One that’s been around for centuries. But have you ever thought about the truth factor to this statement?

For those who enjoy the mornings, this probably sounds pretty accurate. I personally am a huge early bird and love to get things done before the rest of the house is awake. But for people who prefer nights, they might be wondering what the big deal is.

Studies have shown that people who consistency wake up early—early birds—are more productive than night owls, happier, and even have better health.

After picking up a book called “The 5 a.m. Club” by Robin Sharma, one former night owl, entrepreneur and life coach Susie Moore, decided to try getting up at 5 a.m. every day. The book had opened her eyes to all the things morning people accomplish, and she was curious if it would work on her as well. 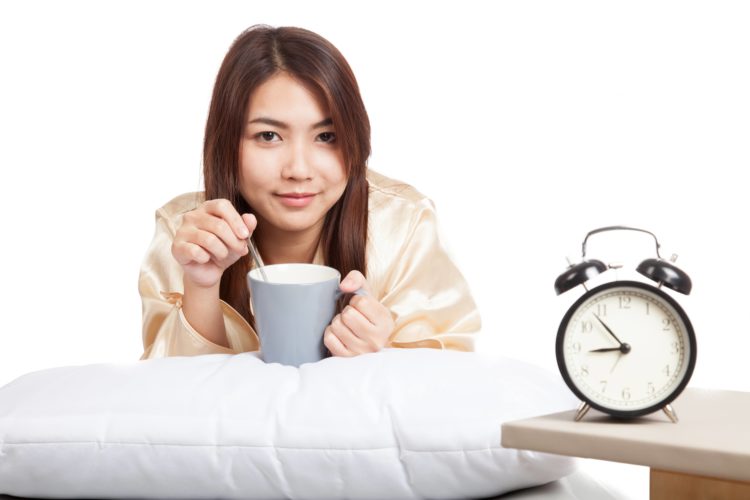 So instead of getting up at her usual time of 8 a.m.-ish, she began setting her alarm three hours earlier—to 5 a.m.—on a consistent basis.

“After nights when I’d sleep restlessly, I’d sometimes snooze till 9 a.m. (or even later) and was behind on my day the moment my feet hit the floor,” Susie said. “I’d switch stuff around, delay items on my to-do list for another time, and even incur ClassPass cancellation fees for my workouts.”

Now? When she gets up at 5 a.m., she feels like she suddenly has much more time in the day to actually get things done. “Now I look at my to-dos and feel relaxed because, hey, I’m up at 5 a.m. each day—there’s tons of time!”

“I found myself adding stuff to my to-do list that doesn’t have to be completed for weeks. I sent over 50 holiday cards this year,” she added.

Besides an increase in productivity, Susie has noticed a bunch of other unexpected positive changes that has occurred as a result of getting up so early each day.

For one, she’s started to go to bed earlier than ever—Sharma insists that this isn’t as effective if you’re not getting a proper amount of shuteye. And when she goes to bed earlier, she skips out on drinking or partying too late—and thus wakes up refreshed, hangover free, and ready for the day.

Additionally, because of the extra time in her mornings, she has more time to go grocery shopping and actually prepare meals for her and her husband—so she’s saving money and eating healthier too.

Curious about the other positive changes Susie has seen as a result of getting up at 5 a.m. each day? Check out the video below!


Are you a morning or night person? Which do you think has a leg up on productivity and other life benefits? If you’re an early bird, do you notice any other positive changes?