When you think of holiday cards, you probably imagine your sister-in-law’s mini-collage of her family’s amazing Carribean vacation, maybe with an accompanying letter detailing every success her kids have had in the last twelve months.

You don’t want to be annoyed, but sometimes you just can’t help it, can you?

Well, the Seawright family decided to put a little bit of a different spin on their annual Christmas card. The family had a really exciting year, which meant they had a lot to share with loved ones – but they did it with a hilarious and unexpected zinger that has quickly taken the internet by storm.

In the photo, we see Mr. and Mrs. Seawright and their three beautiful daughters. Each one of them is holding a sign which says something different: 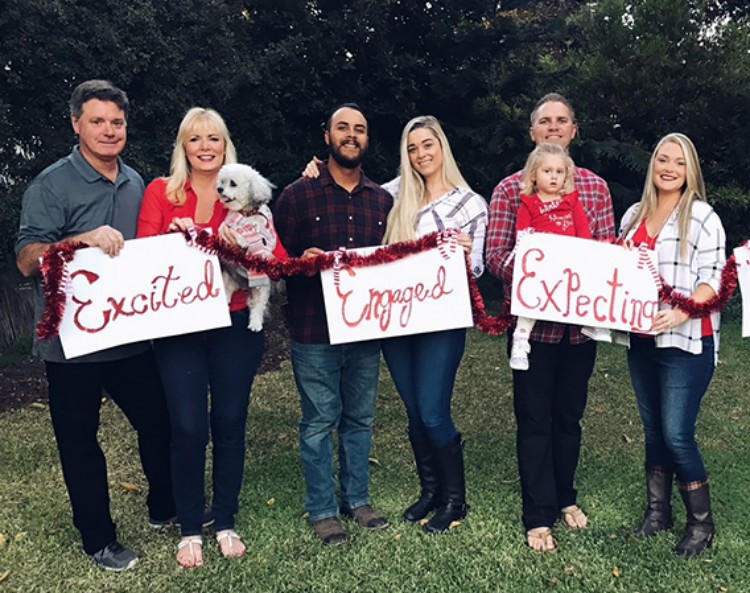 Mrs. and Mrs. Seawright (and their adorable dog!) are holding a sign which says: “Exciting.”

Their next daughter is with her fiance, and they’re holding a sign which says: “Engaged.”

Next is another older daughter with her husband, and their sign reads: “Expecting.”

And, finally, the youngest daughter is holding a sign which simply says: “Emily.” 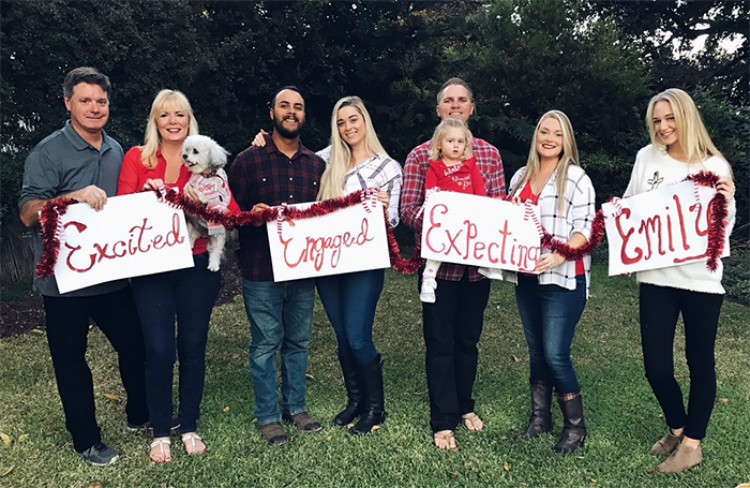 This hilarious setup of the unique card was quick to go viral, with hashtags inspired from the photo like #IAmEmily and #WeAreAllEmily. Obviously, Twitter users far and wide found this pretty relatable.

Some people even shared that their families did a similar gag in their previous holiday cards. 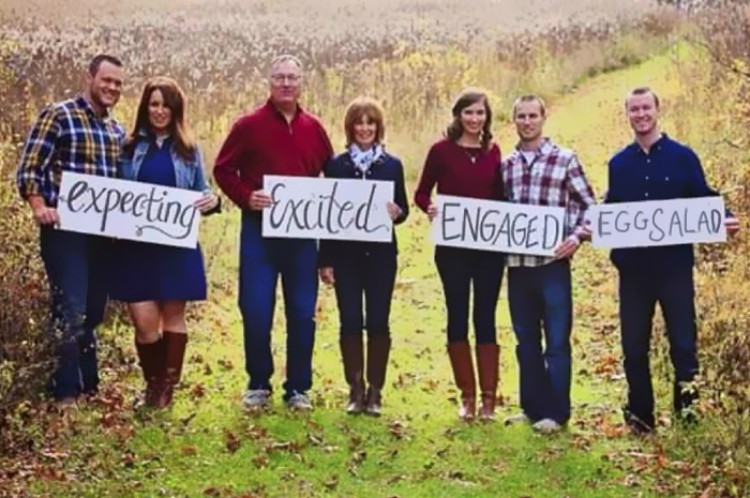 Honestly, you have to laugh at some of the creativity on some of these families! 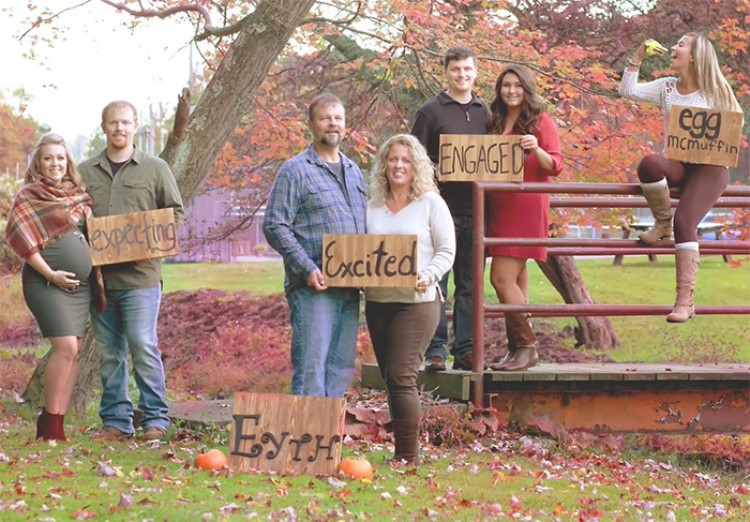 She didn’t even make it onto the couch for this one! 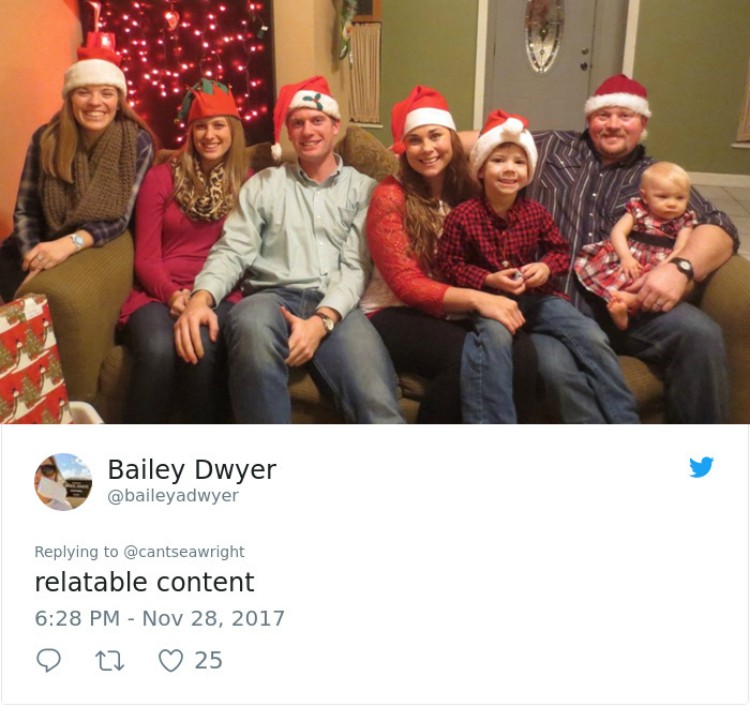 Are you Emily? Can you relate to any of these hysterical holiday cards? If not, do you still think they’re funny? Make sure to share your thoughts and your unique Christmas cards, too!