Kids are doing the darndest things these days to get a buzz going. First they were eating Tide Pods, then they discovered juuling. The next scary trend? Drinking vanilla extract.

“This is not an indictment of Trader Joe’s at all, but parents please be aware that this product contains 35% alcohol and we have discovered that some students have consumed this intoxicant,” the school warned to the public in the Atlanta Journal-Constitution. “Another thing to keep an eye out for.”

The mixture gives the students a way to get buzzed on their way to school. But this can be dangerous—at least one student had to be hospitalized after her drank the combo and got drunk.

On another hand, this isn’t a cheap way of doing things at all. A four-ounce bottle of the vanilla extract sells for around $9 in Trader Joe’s. Plus, many kids are able to snag it from their parent’s kitchen cabinet, since it’s a baking staple at most homes.

At this point, though worried, no one is really surprised by the things kids discover these days. Plus, apparently this isn’t a new phenomenon.

“Drinking Vanilla extract as alcohol is nothing new. Back in my high school days kids made ‘super vanilla’ ice cream,” one reader wrote in response to the warning Grady School handed out.

Another parent warns that it might not just be vanilla extract—other extracts can be even higher in alcohol content. “The lemon extract in my cupboard (which comes in a relatively big bottle – 4 oz.) is 90% alcohol,” they wrote. 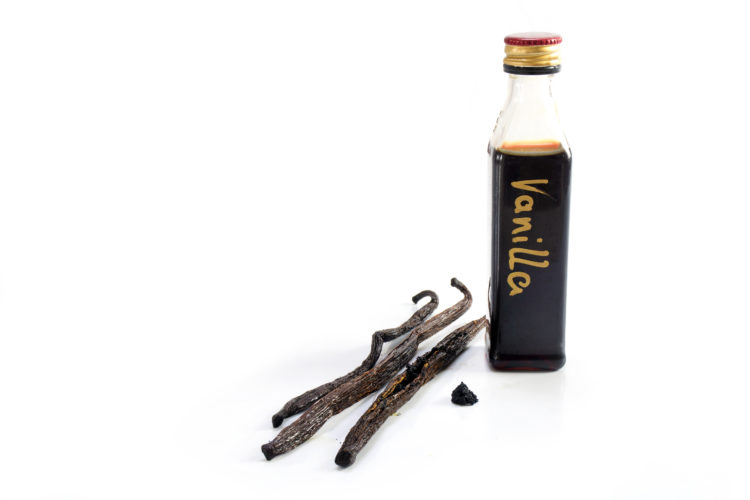 The Trader Joe’s near Grady High School is aware of the issue, and have been watching sales of vanilla carefully. One theory is they’re gravitating towards that specific vanilla extract because it has the word “bourbon” in it.

But parents point out that kids can go to most any grocery store to get vanilla extract, which is available to everyone just about anywhere. It’s even available online at Amazon but for a price: $16.61.

“When something says extract, or elixir, people should be aware that usually means there is alcohol in it,” said Robert Geller, medical director for the Georgia Poison Center. “One four-ounce shot of vanilla extract is equal to drinking four shots of vodka.”

What do you think of this new dangerous trend of students drinking vanilla extract? How can we get them to stop?