Apparently, You’re Supposed to Put on Your Antiperspirant at Night

Recently, we told you all about how you are likely wearing your underwear all wrong. We know, we know, the act of wearing underwear might seem like one of the easiest things in the world (a potty-trained preschooler can do it after all!), but anyone who has shown up to work wearing white pants with white undies or donned a lace thong on a summer vacation in Florida knows that undergarments can be more difficult than one might think.

So, now that you’ve mastered the art of proper undie use, let’s delve into another intimate topic–antiperspirant. Similar to underwear, you’ve probably been wearing the sweat-fighting stuff for a very long time now, but as we just proved to you, a long history of product-use doesn’t mean that the product is being used correctly!

First things first, antiperspirant and deodorant are two VERY different things. Sure, they might come in similar packing and might be stocked in the same aisle of the supermarket, but they are actually designed with two separate objectives. 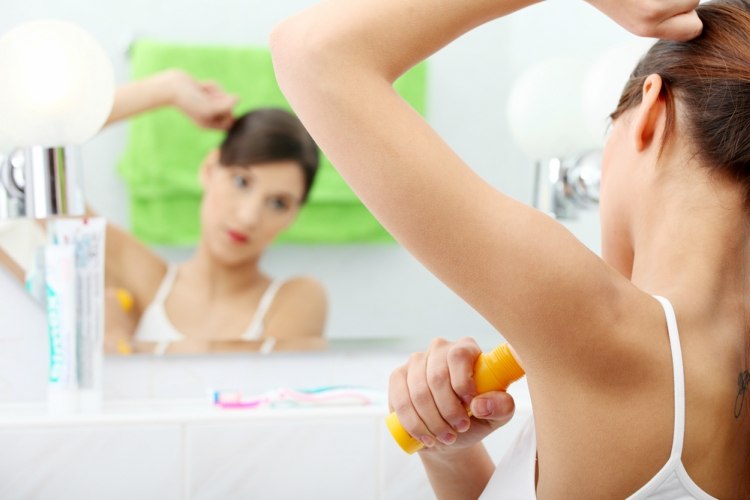 Deodorant is designed exclusively to mask odor. Typically, deodorants have a strong scent, akin to perfume–but that’s basically all they are meant to do.

Antiperspirant, on the other hand, is a subset of deodorant that is formulated to block sweat from forming before it starts. This is made possible with the help of aluminum-based complexes that form a temporary “plug” over the sweat gland. Usually, this is the effect that consumers are looking for when they walk down the deodorant aisle, but because the products are packaged so similarly, some end up with deodorant instead of antiperspirant, and vice versa.

How you are using your antiperspirant wrong

Believe it or not, the FDA classifies antiperspirants as “over-the-counter medications”–they are not beauty products like deodorants. This means that their labels must be studied as studiously as you would a medication you would swallow.

As you can see from the photo at the top of this article, the packaging on the back of the antiperspirant container looks similar to one that you might find on a Tylenol bottle, complete with a set of very specific directions.

But, cutting to the chase, the thing that most people forget (or are completely unaware of) when it comes to antiperspirant is that it should actually be applied AT NIGHT, instead of in the morning.

This is because the active ingredient in the product works best before you start sweating, which means that you should be applying it just prior to putting on your pajamas.

And, if you’re a morning showerer, good antiperspirants won’t wear off, even if you wet them because that impervious layer has already gotten a chance to adhere overnight when it’s coolest.

Amazing stuff that, frankly, we wish we would have known at the START of summer! 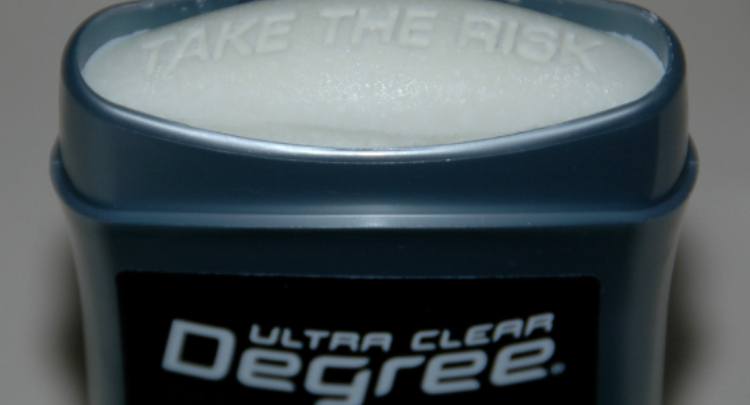