Identical Twins Give Birth to Babies on the Same Day at Exactly the Same Time!

How’s this for improbable—a set of twins gave birth to their babies at exactly the same time! It sounds like a set-up to a riddle or a joke, right? Amazingly enough, this actually happened to two twin sisters, in two separate hospitals, thousands of miles apart from one another. This story gives a whole new meaning to “twin sense.”

Identical twins Sarah Mariuz and Leah Rodgers were always close, but they never expected their lives to be this similar. Each sister had a baby on June 30, 2016 at precisely 1:18 AM. 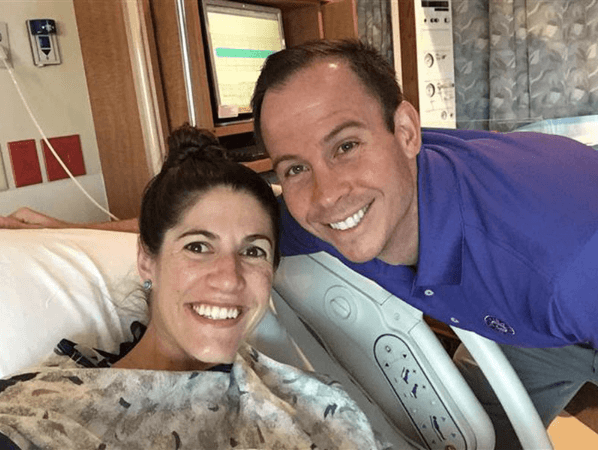 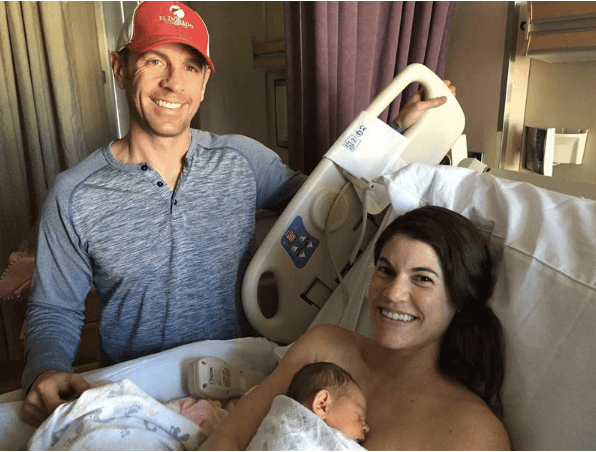 Sarah Mariuz and Leah Rodgers
The pictures of the two moms posing with their new bundles of joy look, well, identical!

Mairuz was quoted by PEOPLE as saying, “Our journeys aligned, even giving birth!” She went on to explain, “It’s this magical twin connection I suppose. There have just been certain things in life where things just match up— it’s odd.”

Yes, we agree that odd is an understatement. Nonetheless, this incredible coincidence seems to get even more and more unlikely. Listen to this, both women are also first-time mothers, and they even happened to reveal their pregnancies to one another at the same exact family party.

In the PEOPLE interview, Rodgers chimed in by saying, “I wanted it to be a surprise, but when she showed up at the door— it was the funniest thing— I opened the door, welcomed her into the home, but as soon as I saw her, I knew she was pregnant too.”

Ok, ok. We’ve all heard the twins have strong connections to one another. Some even say that some sets of twins share ESP like powers, but this is almost too serendipitous.

The family of both Rodgers and Mariuz knew that they had a special situation on their hands when the family started logging both sister’s progress on a group text thread. It was then that everyone started to realize that these babies may, in fact, just be born at the exact same time.

When asked about her daughter’s future bond with her nephew, Mariuz wisely predicted, “I’m sure they will have a deep bond because of their birthday timing.”

Though Mairuz and Rodgers are the only reported case of twins having babies at the exact same time, according to the Bump, Aimee and Ashlee Nelson gave birth just 52 minutes apart in late December of 2012. Even more unique is that the Nelson twins were originally born just 15 seconds apart from one another.

What do you think of this extraordinary coincidence? Do you have any twins in your family? Are you a twin that shares a special bond with your sibling? We would love to hear from you. Tell us all about your experiences in the comments below!