Why You’re Probably Using Too Much Black Pepper

Whether you like to cook or not, we all have to eat. Even if you choose fast food over a freshly prepared meal, you’ve probably noticed something without ever thinking too much about it.

No matter what restaurant you go to, no matter what home-cooked meal you enjoy at a friend or family member’s house, there’s one thing you can pretty much count on. Salt and pepper.

We can’t help but wonder why salt and pepper are always together everywhere you look. When you think about it, they’re nothing alike. Pepper adds spice to food and makes it taste more like pepper. Salt, however, is special.

Salt adds flavor to everything you add it to. We’re totally on board with salt being on every table. Just a dash of salt can make such a huge difference. It truly brings out the flavor in almost anything you’re eating.

Now, pepper, when it’s sitting right there next to the salt, seems like something you should add to your food when you’re adding salt. It would seem rude to ignore it, after all. It’s like if you meet two people and say “hello” to one but not the other. It would be rude, so you say “hello.” You sprinkle the salt on your food, and while you’re at it, you sprinkle pepper too.

The salt might have been a good idea. Ideally, you’d taste your food first to see if it actually needs any additional flavoring or not, but if it seemed a tad bland, a sprinkle of salt could do the trick. Pepper, though, is probably not going to give the effect you’re hoping for. 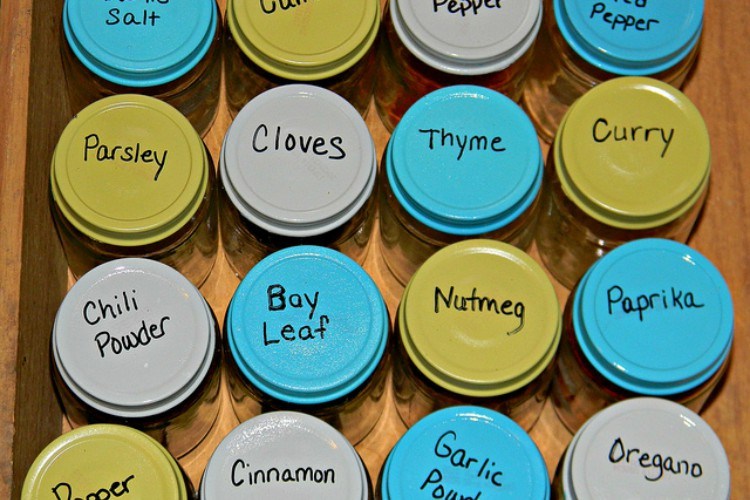 Why pepper? Why not cinnamon or parsley or paprika? That would seem ridiculously silly. Salt and cinnamon. Salt and parsley. Salt and paprika. Why does pepper seem any more sane?

The reason pepper graces our dinner table along with salt dates way back to French king Louis XIV. He liked to season his food with salt and pepper. His preference launched pepper to the be all end all of spices. If his taste preference had been different, we very well may have salt and cinnamon on the table.

For more about why salt is literally vital for life and pepper…isn’t, watch the video below.

So, stop feeling sorry for the pepper next to the salt. You really don’t need to add it to everything you eat. Perhaps try a different spice for a change.