We’re big Tom Hanks fans. After all, is there any role this amazing actor can’t master? He’s wowed us in everything from “You’ve Got Mail” to “Toy Story” (as the voice of Woody) to “Saving Mr. Banks” (as Walt Disney).

Now, Hanks is in talks to play Colonel Tom Parker, who wasn’t only Elvis Presley’s manager, but he also discovered Elvis. Baz Luhrmann and Craig Pearce co-wrote the script for an Elvis biopic, and they want Hanks onboard.

The budget has yet to be set for the movie, but those involved hope that with Hanks on board, the studio will be more likely to move forward with production. If Luhrmann has it his way, production will start later this year. 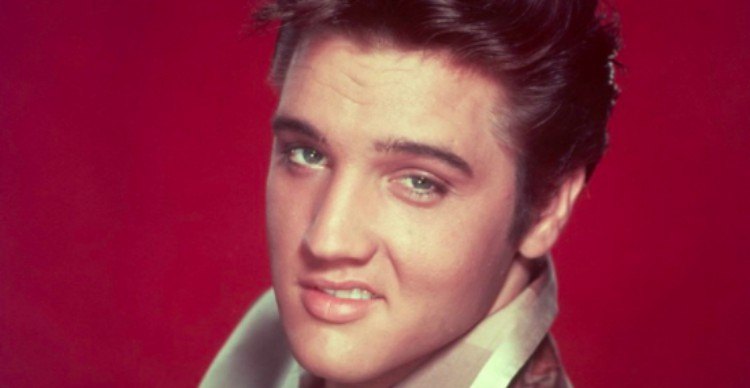 Luhrmann, who you may know from such films as “Romeo + Juliet,” “Moulin Rouge!” and “The Great Gatsby,” is also set to direct the Elvis movie.

Did we mention that we’re also big Elvis fans? Elvis was before our time, but his music is timeless. We appreciate everything from his last performance to covers of his classic songs.

While we don’t know as much about Tom Parker as we do about Elvis Presley, we’re sure that Hanks can handle the role. He can handle any role. According to Variety, “Parker was responsible for various milestones, including Presley’s record deal with RCA and his successful acting career.”

Oh, yeah, did we forget to mention that we also love Elivs movies? Sure, they may be a little cheesy, but the music is unforgettable, and considering they were filmed before the age of music videos, the films really bring his songs to life.

For more about this upcoming Elvis film and Tom Hanks’ potential role in it, watch the video below.


Are you as excited as we are about this news? What’s your favorite movie that Tom Hanks has starred in?