This Toddler’s Big, Beautiful Eyes Are Actually Caused by a Rare Condition

Before their children are born, parents often wonder who they will take after, both in looks and personality. For example, will baby girl have mom’s eyes or dad’s?

Complete strangers often come up to Karina Martinez to tell her how big and beautiful her daughter’s eyes are. When this happens, she says, “I have a mental debate on whether or not I should mention her defect. I decide no, smile & say thank you. I’m always left with a weird feeling.” 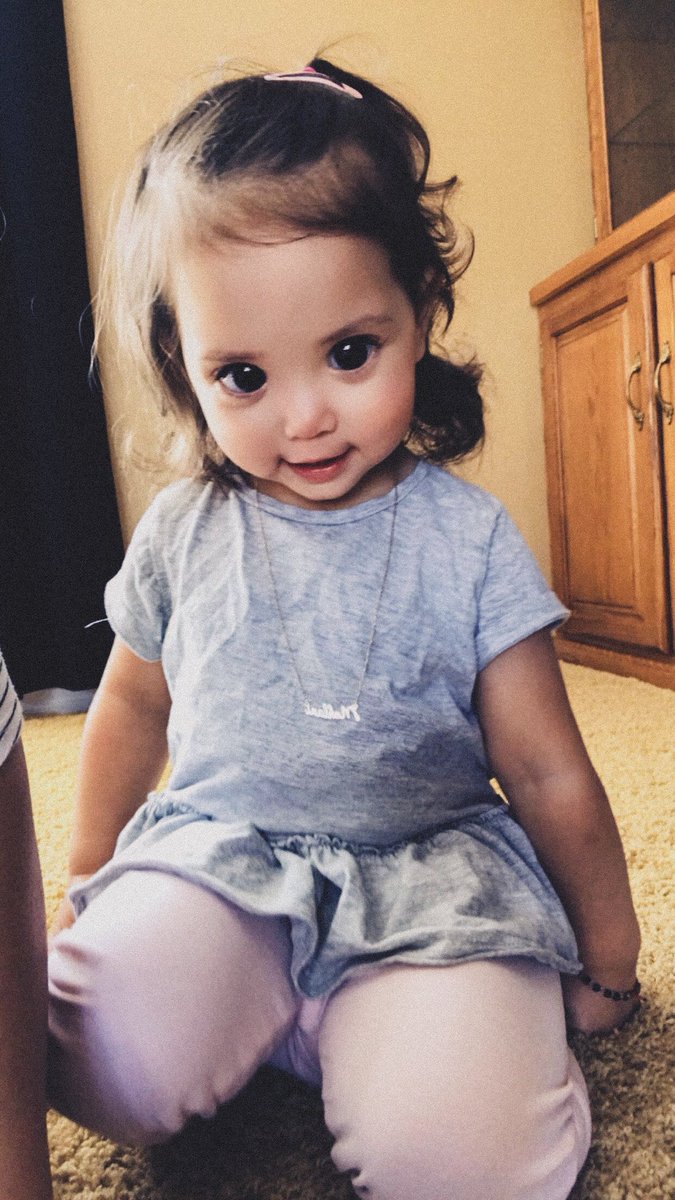 Karina knows very well that the expression “you can’t judge a book by it’s cover” is very true. While her daughter’s eyes are indeed gorgeous, there’s much more to the story.

You see, Karina’s daughter’s stunning eyes are the result of Axenfeld-Rieger syndrome, a rare genetic disorder that only affects about 1 in 200,000 people. It usually affects the eyes but can affect other parts of the body as well.

Karina had never even heard of the disease until her 2-year-old daughter, Mahlani, was diagnosed with it when she was just 1 week old. 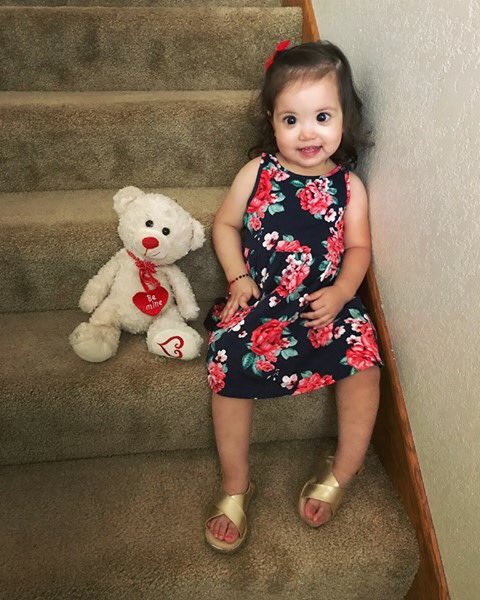 Axenfeld-Rieger syndrome often affects the iris (the colored part of the eye) and the cornea (the clear part of the eye). For example, while the iris normally has one central hole (the pupil), this syndrome can cause people to have a pupil that’s off-center or even multiple pupils.

Half of the people with this syndrome also have glaucoma which can cause loss of vision or even blindness. Usually glaucoma doesn’t develop until later in childhood or during adolescence, but it can develop earlier, as it did for Mahlani.

While Karina is learning how to manage her daughter’s eye disorder, she recently expressed in a series of tweets that she’s worried about more than the disorder itself. She’s worried about how Mahlani will be treated by her peers due to her unusually large eyes. 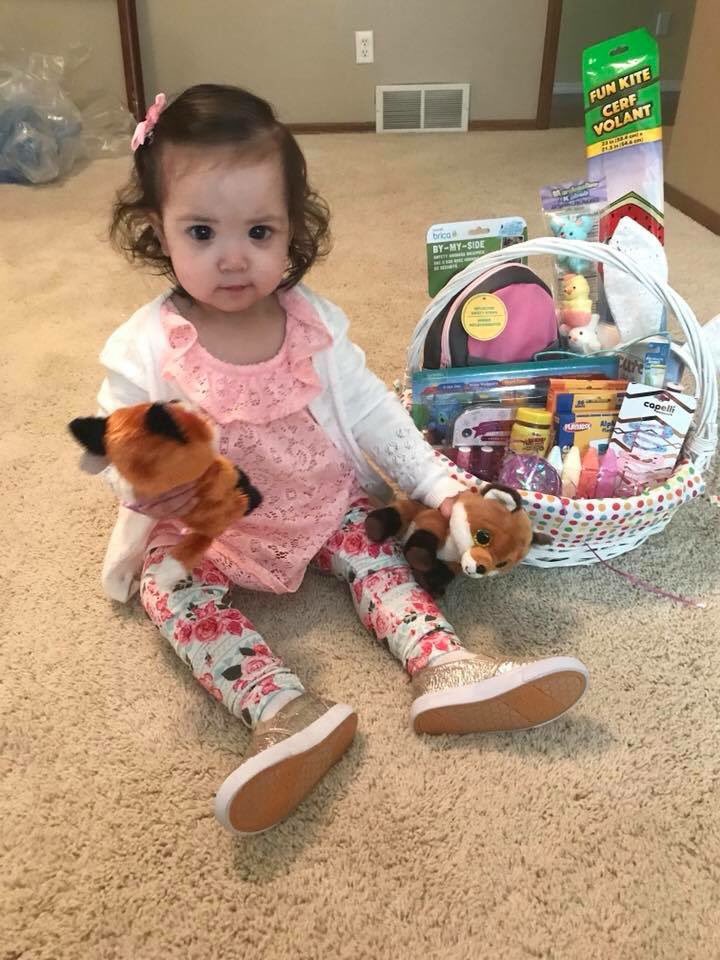 Karina tweeted, “I get so nervous thinking about her starting school. What if other kids are mean about her eyes & she gets made fun of? What if she starts to hate her unique gorgeous eyes? It makes me want to cry thinking about it because she’s so strong & sweet & been through so much already.”

While Karina can’t know for sure what the future will hold, at least she knows she’s not alone. Her tweets prompted responses from other parents who also have children with Axenfeld-Rieger syndrome. She tweeted, “I’m seriously overwhelmed with all of the love my princess is getting.”

Had you heard of Axenfeld-Rieger syndrome previously?