Being a parent certainly has its rewards, from the first time your baby smiles at you to the excited squeals of delight when you come home from work, to watching your child get his or her high school diploma…the list goes on.

But, being a parent is also very, very difficult. While many people think babies can be difficult, what with sleepless nights and all, we would argue that toddlers can be even harder. It’s called “the terrible twos” for a reason!

Picture yourself in Target with a toddler. You have the shopping cart, and ideally your toddler is wrangled inside the cart where he or she can’t run away or pull things off store shelves. The trip may start out fine, but sooner or later, whether due to saying no to a toy your child wanted, your toddler being a little hungry or sleepy, or just because, your toddler enters full meltdown mode. Consider it a rite of passage when it comes to parenting. Every parent has been there.

Remember that: every parent has been there. But, when you’re in that moment, it might be hard to remember. 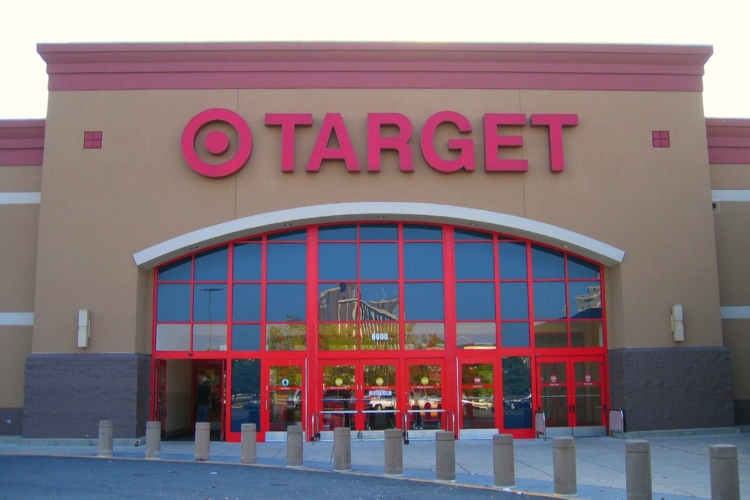 Such was the situation for a mom that writer and mother Katie McLaughlin recently saw at Target. In her now viral Facebook post about the situation, Katie explains how this mom was doing everything right, keeping her cool despite her toddler’s meltdown, but it didn’t help.

Katie knew how alone and embarrassed this mom must have been feeling because she’s been there herself. She wanted to say something to make the mom feel better, but since she was a stranger, she thought it might be best to stay quiet and mind her own business.

Katie was leaving the store at the same time as the mom with the toddler who was having the meltdown, and by this time she had talked herself into saying something, something supportive. She’s so glad she did. What did she say?

Katie said, “Sorry to bother you, but I just wanted to say you’re doing a great job.”

The other mom was grateful and turned to her in tears saying, “I think I feel as bad as she does.”

Katie went on to add, “I know it doesn’t feel like it now, but you are rocking this.”

Still in tears, the other mom said, “You have no idea how much I needed to hear that.”

Remember, fellow parents, an encouraging word that doesn’t contain an ounce of judgement is usually helpful to those who hear it.