How many times have you walked into a thrift store or antique shop and thought to yourself, “This stuff is useless!” I know, I know, thrifting is a beloved hobby, and you’re bound to find some cool Americana, but, more often than not, they are just full of dust and discarded heirlooms. Nevertheless, once in a blue moon, you may find some REAL treasure. This story is so incredible that you just might become a thrift shop junkie!

Fresno, California resident, Randy Guijarro found himself in a second-hand store recently when he came upon a box of old photos that ended up catching his eye. The entire box was only $2—a small investment—so he made the purchase and went on his way.

It wasn’t until he came home and started to more closely examine the photos that he realized that one of them contained the image of a man that looked familiar to him—he looked like notorious Wild West outlaw, Billy the Kid. 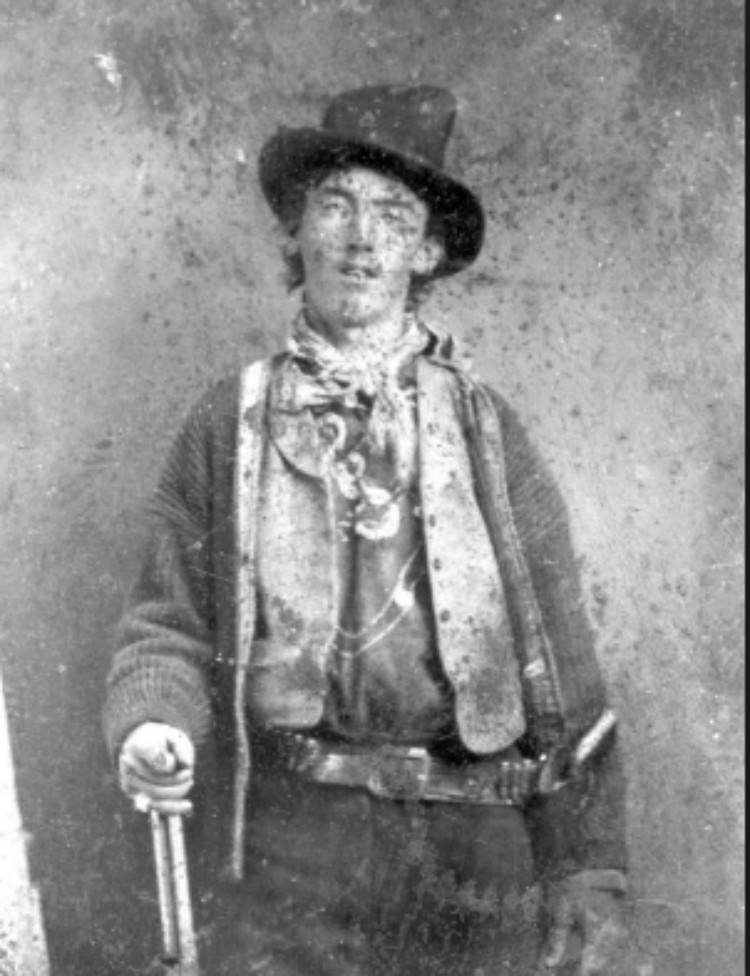 For all of you who aren’t familiar with one of the America’s most beloved criminals, here’s a bit of a refresher:

Billy the Kid (born Henry McCarty) was an active outlaw during the peak of America’s great migration to the West. He was confirmed to have killed eight people, though most feel that the number is on the conservative side. He participated as a soldier in the Lincoln County War in New Mexico, but became more well-known for his brutal gang warfare. He and his gang were on the run for several years until Billy was shot dead in 1881 in Fort Sumner, New Mexico at the young age of 21.

Interesting story, right? Now, back to the picture . . . 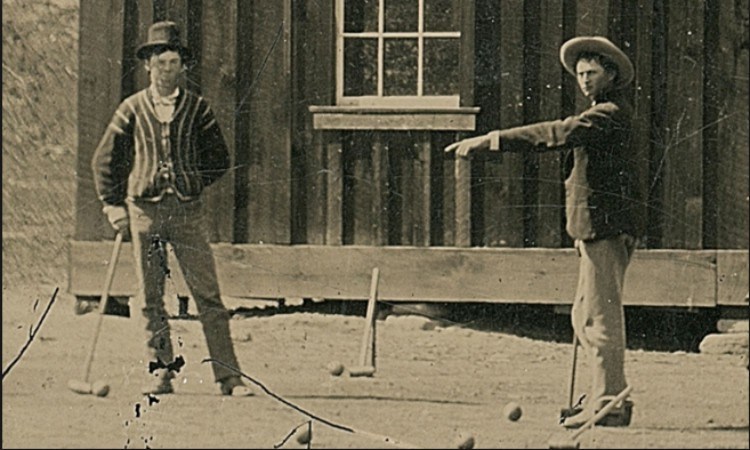 The photo shows a captivating scene of the criminal surrounded by his gang at a New Mexico wedding, and is believed to date back all the way to 1878. Curiously enough, in the picture, the group is engaging in a rather riveting looking croquet competition. Yup, you read that right. We didn’t peg him for a croquet guy either!

The main reason this particular image of Billy the Kid is worth so much is due to the fact that it is only the second confirmed image of the outlaw in existence. The amazing discovery is truly a big historical contribution.

Jeff Aiello, who is a producer for a new documentary on Billy the Kid called “Billy the Kid—New Evidence,” is positively elated by the discovery. Of the amazing finding he says: “A Billy the Kid photograph is considered the holy grail of Western photography.” A spectacular breakthrough, indeed.

The photo may be worth upwards of $5 million. Guijarro could end up banking a $4,999,998.00 return on his investment! Good thing he knows what Billy the Kid looks like, huh?

Check out the video below to take a closer look at this important find!

Are you a self-professed “thrifter?” Have you ever made a large return on a purchase from an antique shop or garage sale? Who is your favorite Wild West outlaw? Tell us your thoughts and stories in the comments section below!