This is Sandra Bullock’s Net Worth

We don’t know about you, but we’re huge Sandra Bullock fans. She’s pretty much perfect in any role she plays—from the modest character Lucy in While You Were Sleeping to her hardcore FBI agent character in Miss Congeniality. She’s in a slew of other favorite movies and TV shows as well, and thanks to all her amazing roles, we know she is worth a ton of money.

The 53-year-old has actually been an actress and producer for around 30 years, and, besides Miss Congeniality, some of her biggest roles were in movies such as Minions, Gravity, The Proposal, and The Blind Side.

She has also earned a ton of moolah doing work off-screen as a producer for her production company, Fortis Films, which has produced 19 movies. Fortis Films also took in a huge deal from the sitcom George Lopez. So you can imagine how much money she scored there.

She also makes way more money from one simple movie than we office workers do in a few years (er, lifetime) just from one movie. Her role in the sci-fi flick Gravity was one of her biggest hits, bringing in $723 million worldwide. Actually, when she signed the deal, she was guaranteed to make $20 million and 15 percent of the earnings from the box office and merchandise earnings, which came to a total of around $70 million. Uhhh, can we have your life, Sandra?

That’s not all—besides earning money from her acting and producing talents, she also invests some of her big bucks into mansion homes all throughout the United States. She owns two properties in Los Angeles, California (one that’s worth $16 million, mind you), and began renting out one of them (which is a 3-bedroom abode on the Sunset strip) for about $15,000 a month. Yes, a month! She’s one smart financially savvy babe. 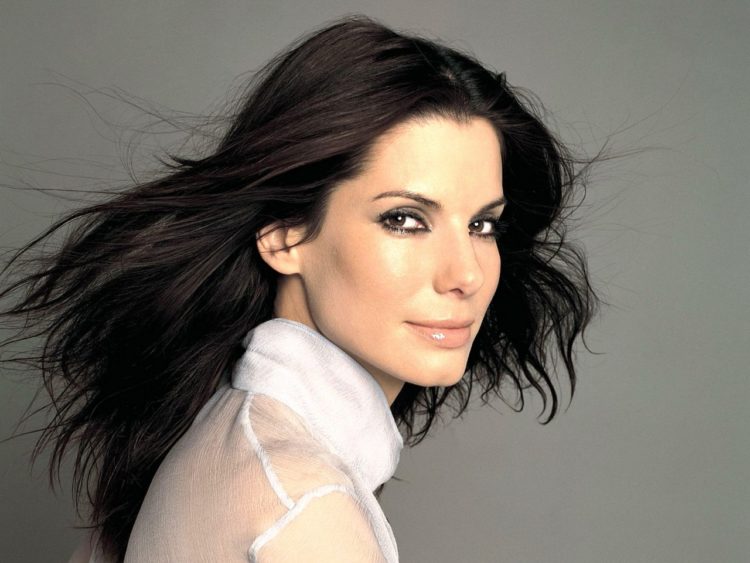 Additionally, the actress is the owner of a 6,000-square foot home in New Orleans and, additionally, has sold two homes after she got divorced from ex-husband James.

But do you know where she puts a lot of her hard-earned money? Towards charities and all the good things, of course. Sandra Bullock has been known for her support, especially when it comes to natural disasters, such as hurricanes. She was especially generous when it came to Hurricane Harvey and Hurricane Katrina.

Additionally, she has donated about a million dollars of her own money to the American Red Cross at least five different times, Good Housekeeping reports. What a woman.

Her career isn’t even over, and she’s still racking up the big bucks as much as she can. To date, her work—as both an actor and produce—have earned about $5 billion.

And her net worth? It’s at approximately $200 million, Celebrity Net Worth reports. She’s made Forbes’ list of highest paid actresses and was even at the top of the list in 2014.

Are you surprised by how much Sandra Bullock is worth? We’re not, but we’re still a little jealous. But we know she deserves it! Are you a Sandra Bullock fan? Tell us your favorite movie she starred in!