This Couple Lost 16 Pounds After Eating Like J.Lo and A-Rod for 10 Days

Have you heard of the “10-day challenge”? It’s a challenge that Jennifer Lopez and boyfriend Alex Rodriguez told the world about via social media. Their trainer, Dodd Romero, created the challenge for them. He was inspired by the Biblical story where Daniel fasts for 10 days, only drinking water and eating vegetables.

Thankfully, Romero didn’t make his 10-day challenge quite as strict as what Daniel did in the Bible. You can also have protein. Yeah, that’s pretty much it. Lean protein and vegetables, but that’s not how the challenge is described. As A-Rod posted on Instagram, it’s “No sugar. No carbs.” When you realize everything that has sugar and carbs in it, you’re only left with vegetables and protein. 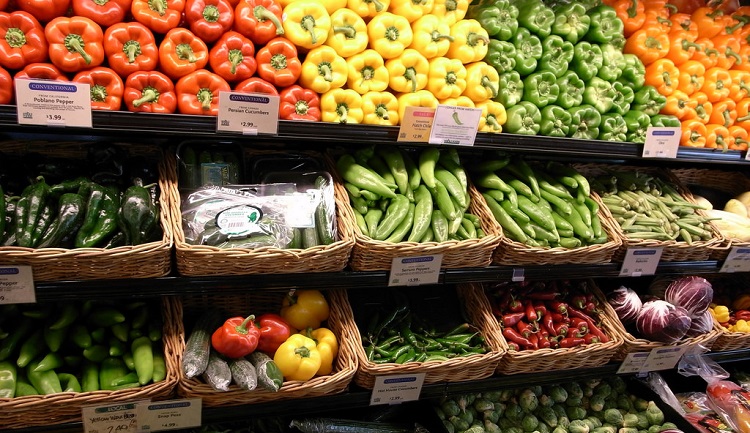 This sounds like a pretty strict diet, and it is, but it’s only for 10 days. The end is within sight, and if you have someone to do the challenge with you, that would probably help.

Arianna Davis and her boyfriend Jay decided to do the 10-day challenge. Arianna felt stuck in a rut and like she wanted to eat healthier and even start exercising again. She and Jay were also both very busy, and this challenge meant they’d be forced to carve out time to complete it together.

Before starting the challenge, Arianna did her research. She actually contacted Romero to find out exactly what she could eat. She wanted to make sure she was doing the challenge correctly.

Romero advised, “You want to focus on lean protein, which includes turkey, fish, egg whites, chicken, and lean or grass-fed beef. For sides, the key is to trick your mind into thinking it’s eating carbs with low-carb substitutes like spaghetti squash and cauliflower rice. Add some spiralized spaghetti squash to pasta sauce, and you can almost convince yourself you’re eating actual spaghetti.” 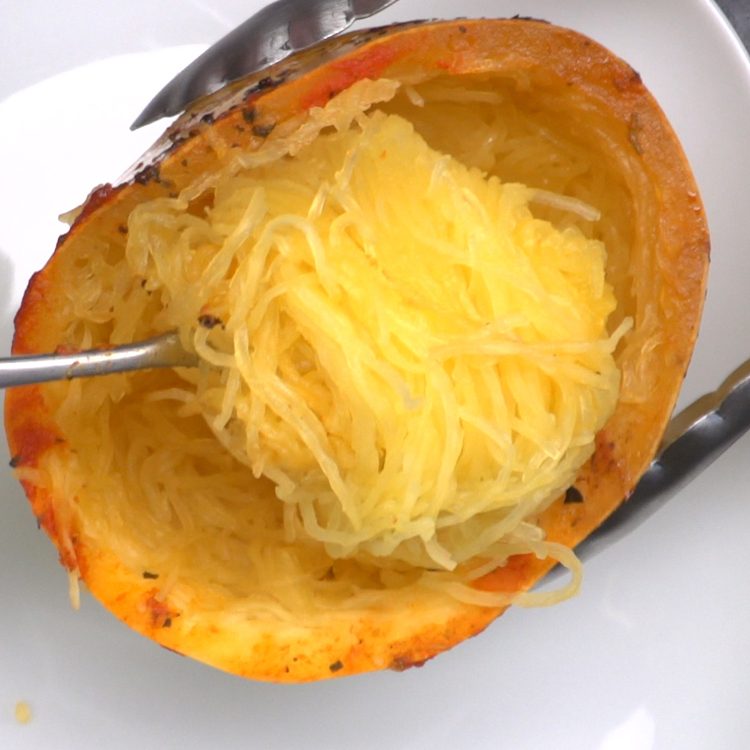 To prepare for the challenge, Arianna filled bento boxes with food that she and Jay could eat. That way they wouldn’t be tempted to cave and order a pizza when time was an issue.

They stuck to the diet for the most part. Arianna does admit to using a little bit of pineapple juice in a smoothie and eating a few honey roasted almonds, but otherwise, they really did just eat a lot of lean protein and vegetables. Riced cauliflower quickly became a favorite go-to side dish.

Dieting wasn’t enough for them. They wanted to make a real lifestyle change, so they also got up extra early 7 out of 10 days to hit the gym for 45 minutes before getting ready for work. That takes major commitment!

Although, by day 3 Arianna was experiencing major sugar withdrawal, she stuck with it, and after day 4, she actually started to see changes in her body. At the end of the challenge, when the couple weighed in, Arianna had dropped 7.1 pounds while Jay lost 9.2 pounds.

Would you be up for completing the 10-day challenge? What do you think would be the hardest food to give up?