The Terrible Baby Name Trend of 2018

If you’re a longtime reader of TipHero, then you know that we’re absolutely crazy about a few things–cute animals, tricky brain teasers, fun and frugal DIYs, and, of course, baby names. Yep, we can’t enough of compiling those uber-popular baby names lists for all of you readers out there.

Throughout the years, we have covered everything from Royal Family-inspired baby names, posh baby names, trendy baby names, and even popular baby names from countries near and far!

Recently, when we were doing one of our searches through the baby name archives, when we noticed one, very quizzical thing–so many baby names either end with the letters ‘n’ or ‘e’/’y’/’ee’.

This has been especially true in recent years; some examples of names that rounded out the top 20 most popular list are monikers like Jackson, Aiden, Caden, Riley, Zoe, Logan, Ethan, Aubrey, Jayden, Lily, Chole, Evelyn, Sebastian, Adalyn, Emily, and–well, you get the point!

Also, it’s important to note that this phenomenon doesn’t just occur within the top 20 list; according to records released by the Social Security Administration, about 13% of baby names used in 2017 ended with an ‘ee’ sound, while a whopping 34% of all names ended in an ‘n’ sound. If you’re a mathematical genius like we are, then you’ll quickly see that the trend included almost HALF of the babies born last year–and, baby name experts think the results will be similar for 2018. 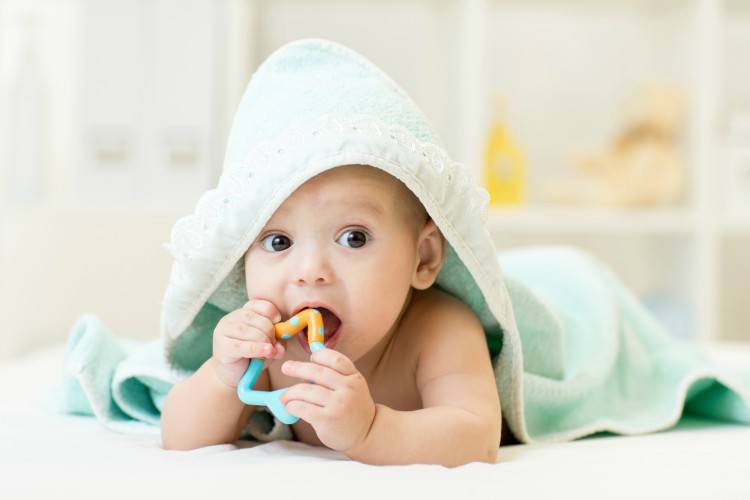 First things first– before some of you get instantly offended by this post’s headline, it’s important that we explain how we arrived at the word “terrible” to describe this baby name trend.

In a now-viral post written by Drew Magary for GQ, the contributor bemoans the fact that his compatriots are just not super creative when it comes to selecting baby names.  The article, which is entitled “Why Are My Fellow Whites Still So Awful at Naming Children?” focuses on how there is a serious lack of ingenuity amongst some in his generation.

The writer asserts that these similar-sounding names are going to make fools of all us in years to come. “I have been on the baby-name beat for the better portion of this decade, and lemme tell you America: The problem is only getting worse,” Magary writes. “If this pace keeps us, we WILL have a President Brayden within the next decade.”

While there’s obviously nothing wrong with having a commander-in-chief named “President Brayden,” we sort of get what he is complaining about. There is something distinctly “kid-like” attached to names that contain those end sounds.

Interestingly, it seems that baby name expert, Laura Wattenberg, the mastermind behind Baby Name Wizard, already had her finger on the pulse of this emerging trend almost a decade ago.

“American parents love the idea of unusual names, but our tastes are still as much like our neighbors’ as ever. The inevitable result is hundreds of tiny variations on a theme. We carve out tiny niches of uniqueness—’that’s Jaidyn, not Jadyn’—and end up sounding more alike than ever,” Wattenberg wrote in a 2008 blog post.

Basically, this baby name expert’s idea is that the sounds of names don’t change over time; instead, it’s the small variations on spelling that make them different. This means that, over the years, similar-sounding names have converged into just a few variations on the theme.

Makes sense to us! 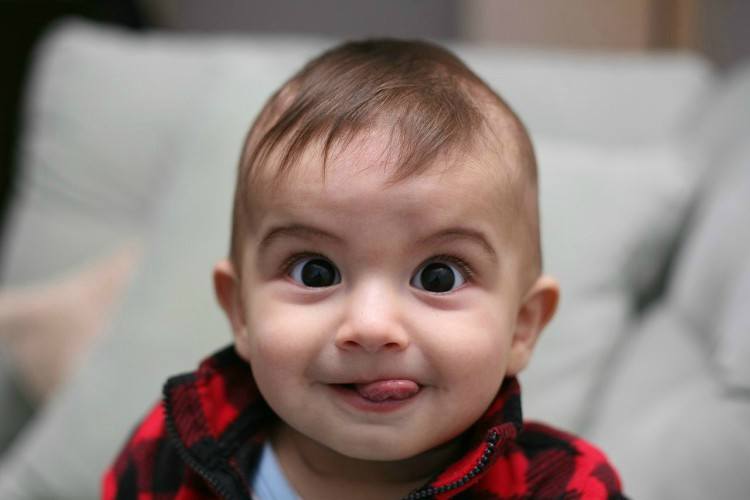 We’d love to hear your take on this “terrible” baby name trend. Do you like ‘ee’ and ‘n’ names? What are your children’s’ names?