Internet Can’t Decide if Color of Tennis Ball is Yellow or Green. What Do You Think?

Here’s a question: What color is a banana? Chances are, you said “yellow.” Sure enough, when I want a banana, I reach for a yellow one. But bananas start out as green. And when they’re ripe, they turn brown, and eventually black. So is it fair to say a banana is green, or brown, or black? Hey, I’ve even seen red bananas in some grocery stores, which really confuse me. 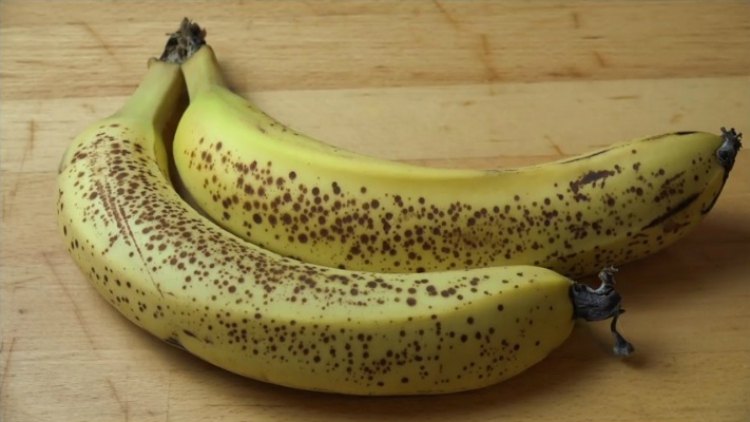 Turns out my question is not as simple as it seems. Ok, but what about something that doesn’t change color, like a tennis ball? What color is a tennis ball? Turns out we can’t decide, and it’s making the internet lose its mind.

Twitter user @cgpgrey posted a simple poll to followers, asking whether they thought a tennis ball was green or yellow. Easy, right? Not so much. Currently, 52% of people say it’s green, 42% say it’s yellow, and 6% say it’s “other,” whatever that means (purple?). People are split almost 50/50 about the color of a tennis ball? What’s going on?

There are loads of comments about the Twitter post — plenty of people are flat-out insisting that a tennis ball has to be either yellow or green. Others are admitting they thought they knew, but now aren’t so sure. One user even admitted “My answer was green, then I took a picture and it appears to be yellow and green #mindblown.” In the picture, the user took a tennis ball and set it next to a yellow highlighter and…yeah, I don’t know anymore, either.

If you feel like we’ve heard this story before, we have. Remember the infamous “dress” photo that went seriously viral in 2015? Social media users argued back and forth about whether the dress was white and gold, or blue and black. Sounds crazy? I swore up and down that the dress had to be white with gold trim, but the official word is that the dress was in fact light blue with black trim.

Why does this happen? There’s actually been scientific research, including a study based on the “dress” phenomenon, to help explain the problem. Basically, our sense of color is affected by both the way we talk about color (take the banana example), and the things that surround what we’re looking at. So, even if we say that a tennis ball has to be yellow, it might actually look more green when placed next to a very yellow highlighter, as that one user found out. 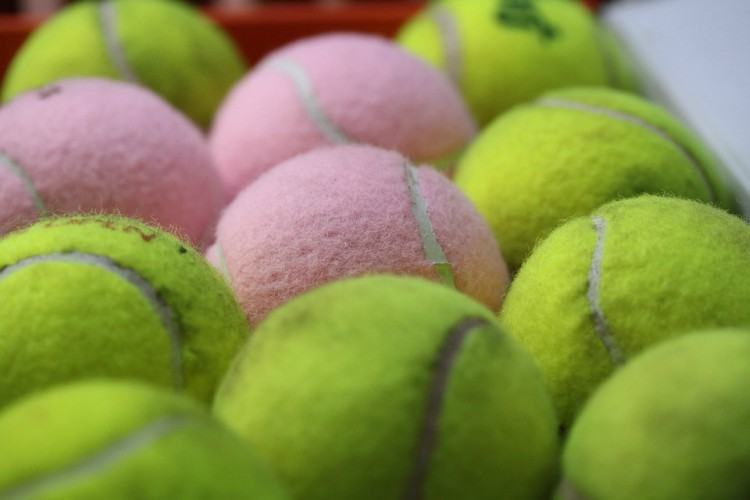 For this issue (should we call it #tennisballgate?), at least some users are trying to compromise and keep the peace. Some are saying we should just say the balls are yellow-green, or green yellow, or even a entirely different color, like chartreuse. @Joshua_R_Rusin got even more creative, suggested “grello” or “yreen” as options.

So now it’s your turn to decide. Check out the video below to find out more about this problem that’s shaking up the internet, and how people are reacting to it. And decide for yourself: what color do you think a tennis ball is?