Scott Davidson and iphonedigital
Imagine you’re driving down the road, minding your own business, and you suddenly see police lights flashing in your rear view mirror. Then you see the police car behind you and hear on a megaphone clearly directed at your car, “pull over to the side of the road.”

Have you ever been pulled over by the police?

While most of the time the police have a good reason for pulling someone over (speeding, illegally changing lanes, or perhaps to notify you that one of your tail lights is out and you need to get it replaced), sometimes people find themselves in a situation where they feel that the police aren’t treating them fairly. 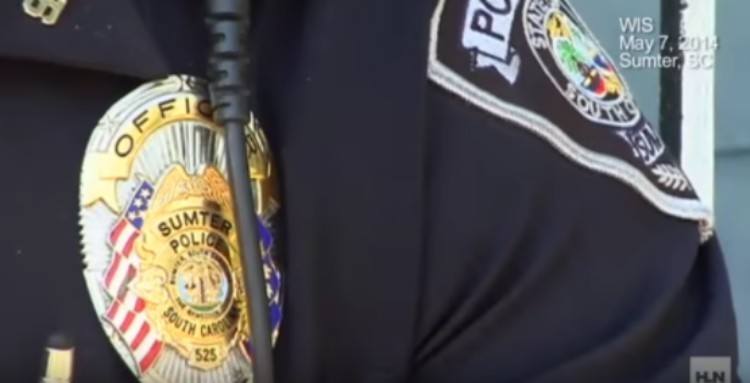 Robert Petersen recently created a shortcut for Siri that makes it easy for iPhone users to record police officers. The shortcut is called Police, and once it is installed, all you have to do to activate it is say, “Siri, I’m getting pulled over.”

Peterson told USA Today, “I have noticed in reading news articles and seeing reports on TV that in many cases you end up with police saying one thing happened and the citizen being pulled over saying another. And how do you determine truth? Sometimes the police have body cams, sometimes not, and even when they do it’s not always released in a timely manner.”

Here’s how the Police shortcut can help. Once you say, “Siri, I’m getting pulled over” your phone automatically goes into Do Not Disturb mode. Also, if you were playing music, the music is paused, and your screen brightness is turned down. Basically, anything that could be distracting to you or the police officer is stopped.

But, that’s not all. The most important part of this shortcut is that the front camera is automatically turned on so that you can record what’s going on. You can stop the recording as soon as you’re ready, and it will automatically be sent to a predetermined contact. Your phone will also return to normal with the Do Not Disturb mode stopped, your music playing again, and your phone brightness turned back up.

Peterson says, “My only goal with the Police shortcut is trying to help people stay safe … and honest.” He goes on to say, “99.999 percent of the time you’ll never need it, but if you end up in a situation where it ended up being a good idea, you’ll be thankful you did.”

For more details about shortcuts, and the new Police shortcut, watch the video below.

Do you think this new shortcut is a good idea? Do you plan on installing it?