Take a moment to imagine a face tattoo. Odds are, you’re conjuring up some big, gaudy design, like maybe one that Mike Tyson famously rocks. But as it turns out, facial tattoos aren’t always quite so extreme. In fact, in this case, they look like they look so natural, you wouldn’t know they were inked on.

May we introduce the newest beauty trend to sweep the internet: tattooed freckles. 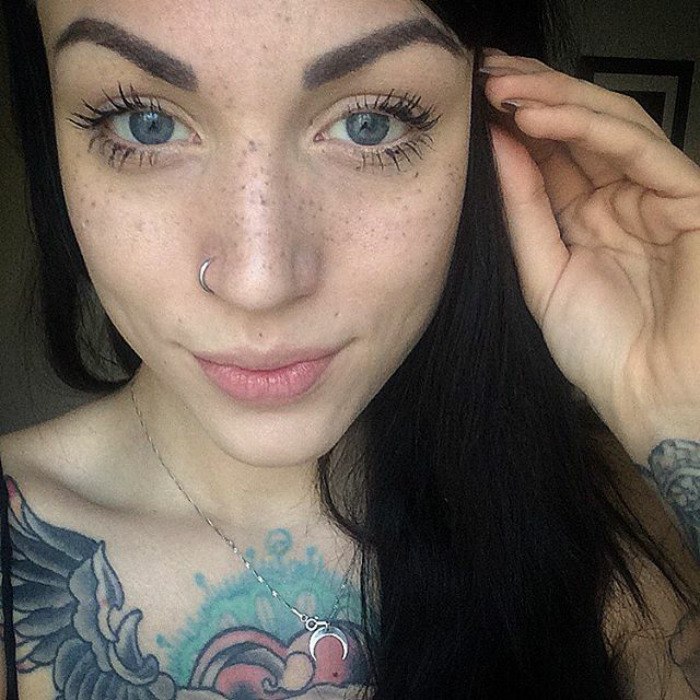 Beauty trends are always morphing from one thing to the next, and they tend to vary in their extremes. This could mean that the hottest lip color has changed from dark red to nude, or that people are dying their hair to look like a unicorn’s mane, or (incredibly) that people are trying to imprint dimples into their skin. There’s a pretty big range when it comes to how extreme the trends go.

This newest one? It ranks pretty high up there.

Freckles are lovely little markings that can crop up anywhere on your body, but they’re infamous for littering the face, especially the nose and cheek region. We say “infamously” because frankly, freckles weren’t always “cool”. I had plenty of friends growing up who wanted to hide the markings, although I personally envied them, and were willing to do whatever it took (mainly loads of makeup) to make their freckles disappear. 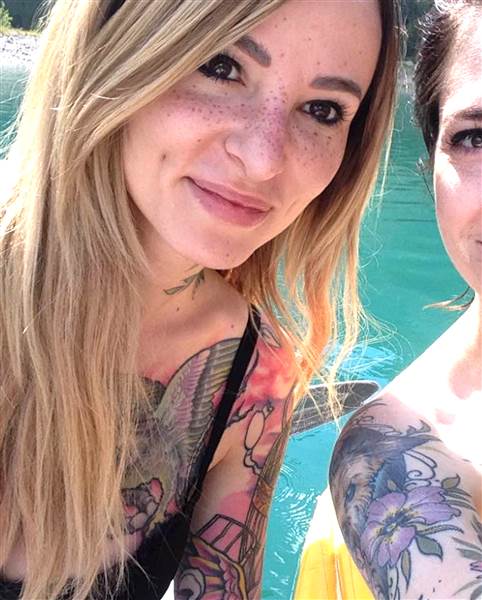 Well, that is no longer the case. Freckles are definitely having their renaissance moment in today’s day and age; studies conducted as recently as 2015 have even shown that people view others with facial freckles as more “unique and beautiful” than people without freckles.

With all that in mind, here we are, at the newest beauty of 2017. The trend, which is appropriately called “freckling”, has people tattooing realistic scatterings of freckles on their face. The most popular area for these faux freckles is across the nose and top of the cheeks.

Truthfully? They look pretty natural, we’re not going to lie.

When the tattoos have first been inked, they naturally tend to look a lot darker and more obviously fake. But as time goes on, these tattoos fade like any other, and they give a believably natural appearance of freckles on the face. However, it will take a few months to two years for the freckle tattoos to fade to a more natural aesthetic. 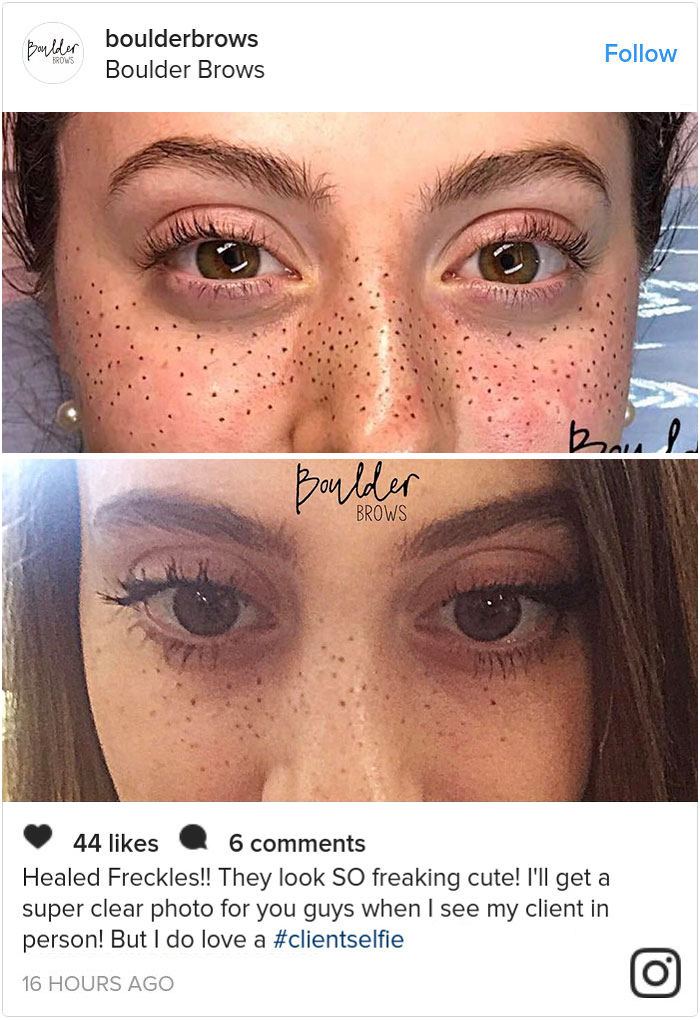 Tattoo artist Mo Southern, who is based in Santa Clarita, California, told TODAY that the demand for freckling has been slowly growing in the last year or so.

“Since I started doing [freckle tattoos] last year, I’ve gotten dozens of requests,” she wrote to TODAY via email. “Many women like the cute, fresh aesthetic that freckles can add to your look; it brings a certain youth to the face. And people always want what they don’t have!”

Southern went on to explain that it’s a delicate art, tattooing the face. It’s especially tricky because these tattoos are meant to appear natural, so each ink has to be specific to the customer’s skin tone, or the freckles will look fake even once they’ve faded. Not only that, but the freckles can’t appear too uniform, or else they’ll be a dead giveaway. 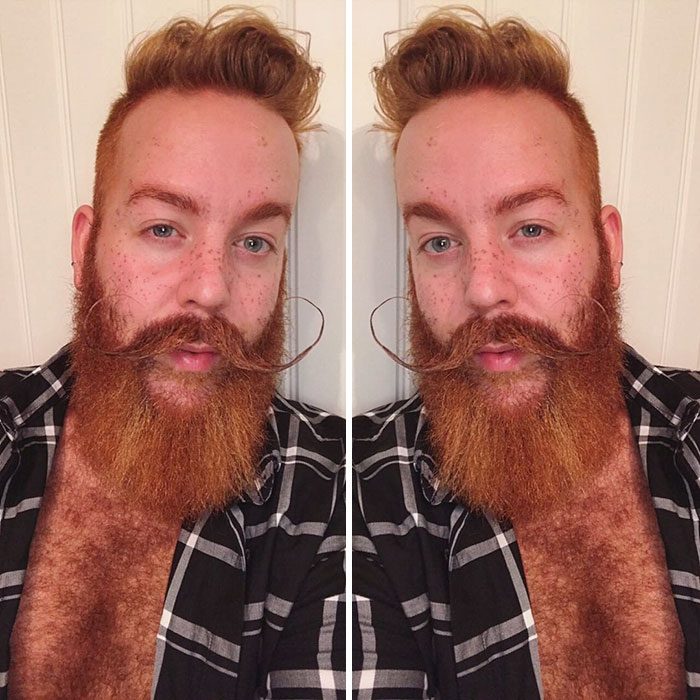 While there’s a lot involved when it comes to tattooing your face, people worldwide have not shied away from the massive commitment. Men and women everywhere are shelling out good money to get an adorable smattering of fake freckles, and we don’t see this surprising trend fading away any time soon.

What do you think of this new beauty trend? Share your thoughts on freckling in the comments section below.