This Gorgeous Tattoo Has a Very Special Meaning

Pregnancy is usually considered to be one of the happiest times in any person’s life, but, unfortunately, sometimes things just don’t quite work out. Miscarriages are devastating for any family, and it can take a long time to recover from the emotional scars. Nevertheless, many women are turning to the internet to help each other heal. One such woman decided to commemorate her unborn baby’s life with a breathtaking tattoo.

When 31-year-old California resident Joan Bremer was just seven weeks into her pregnancy, she began experiencing some scary symptoms, such as bleeding and cramping. Knowing that something wasn’t right, she visited her doctor who broke the bad news—Bremer had lost the baby. 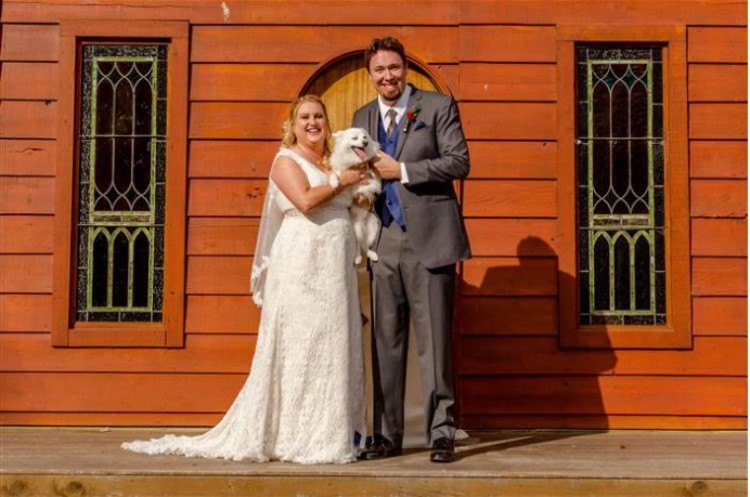 Joan Bremer
“Losing a baby, even if it’s early in pregnancy, is just so difficult,” Bremer said to TODAY.

Just days after the miscarriage, Bremer felt the desire to pay tribute to the baby that she, sadly, never was able to meet. She settled on getting a tattoo to signify her love for her child, and scoured the internet for the perfect design.

The tattoo is a black line that transforms into a silhouette of a pregnant mother with two red hearts in both the mother and child’s chests.

At first, Joan wasn’t as keen on speaking of her heartbreak publicly, so she decided to post the image of the tattoo along with her personal story to Imgur. After a cathartic response, she then decided to reveal herself and speak further about her experience of losing a baby.

On how getting the tattoo has changed her life, Bremer told TODAY, “For me, it was healing to be able to speak about it. I know there is a certain silence about miscarriages and pregnancy losses, but I am not ashamed that this happened to me. That was one of my motivations for getting the tattoo in the first place — I really think it’s healing to be able to talk about it.”

When asked if she ever plans on adding to the design, Bremer said, “If we are able to carry a baby to term and have a healthy child, I will add a rainbow baby to this design since ‘rainbow babies’ are babies that are conceived after a loss, just like how something beautiful can come after a storm. If I end up having a second miscarriage, I will most likely add another heart to this design.”

In recent years, people have been expressing their journeys and hardships through the art of tattooing. For instance, there are common tattoo designs for abuse survivors, breast cancer survivors, rainbow tattoos for miscarriages, and tattoos that promote suicide prevention.

Check out the video below to learn more about Bremer’s courageous response to such a tragic event.

Do you have a tattoo? Have you ever gotten a tattoo to commemorate a lost loved one? What do you think about Bremer’s design? Tell us all about your stories and opinions in the comments section below!