How These Magicians Used Tape to Wow the Australia’s Got Talent Judges!

Who doesn’t love a good magic show? Ever since we were kids we’ve delighted in seeing women get ‘chopped in half’ and rabbits being pulled out of top hats! But, let’s be honest, so many illusionists these days tend to overdo it with the special effects and the ‘smoke and mirrors’ type of stuff.

That’s why we’re going ‘old-school’ today by featuring a video that displays a seemingly simple magic trick that ends up taking the term ‘sleight of hand’ to the next level! THIS is the type of magic that we love!

Australia’s Got Talent’s clip starts out curiously enough, with a man running up to one of the judges and stealing his right shoe. He then runs to a stool that is placed at the center of the stage and quickly scurries away. Nope, nothing weird going on here… 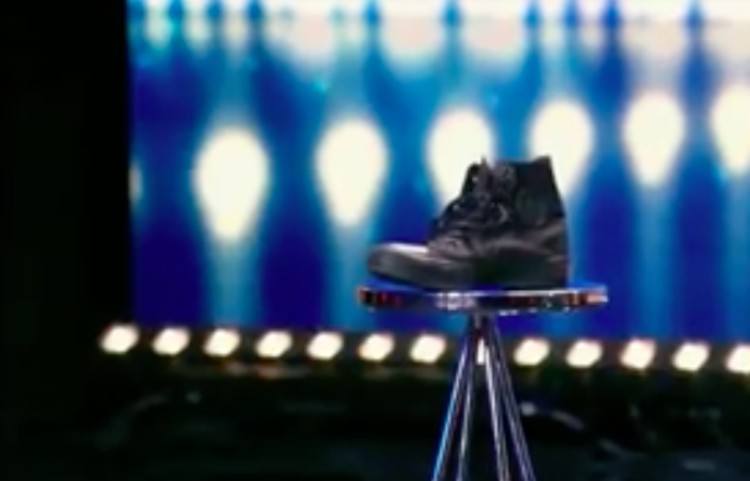 LittleThings
An utterly confused Kelly Osbourne looks over to her fellow judge and asks, “Is this part of the act?” We were thinking the exact same thing when we first viewed the clip. What could this dude want with Eddie Perfect’s sneaker anyways?

After some more perplexed banter amongst the panelists, three dapper gentlemen, all donning snazzy suits, walk on stage. They all look to be dressed for the occasion, (the one in the gray outfit on the left is even channeling Pee Wee Herman!) except for one small detail—they each have a red strip of tape covering their mouths.

This forces the judges to skip the regular interview portion of the segment. “Welcome. Obviously it’s not a great time to talk to you,” the shoeless Eddie quips.

You see, once upon a time, Luke, Alex, and Vyom actually worked ‘normal’ jobs. One was an insurance man, the other a teacher, and one was even a doctor, believe it or not!

After some prime exposure on Australia’s Got Talent and The Today Show, the three have been able to grow into the powerhouse magicians they are today. In fact, they even recently wrapped up a tour that took them all the way to Asia. How cool is that?! 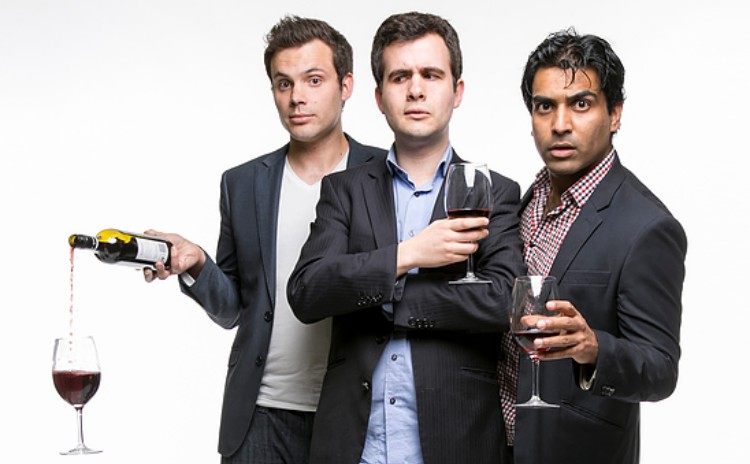 Gentlemen of Deceit
Look, we could spoil the show for you—especially considering we’ve watched the clip about 100 times—but we really think you’ve gotta see it for yourself. Click on LittleThings’ video below to witness this truly original, and often hilarious, performance by Gentlemen of Deceit. We have to admit that we are still trying to figure this trick out—it’s a real headscratcher!

What do you think of Gentlemen of Deceit’s magic show? Have you ever seen these guys live? Are you a practicing magician who knows how they pulled off this trick? Tell us all about your thoughts and experiences in the comments section below!