Anne Glancey was in some serious trouble. The town of Hamilton Township, New Jersey sent her a letter saying she needed to do three things to renovate her very old house or else she’d be fined $1,000 per day, per violation. That’s $3,000 a day if she failed to comply, which is more than any of us can afford. Her home wasn’t just an unpleasant sight in the neighborhood, it was literally deteriorating. The house had become a health and safety violation it was in such bad shape, resulting in the three potential violations.

She needed to scrape and paint her house, get rid of the rusted car on her property, and cut the overgrown grass. Anne, a retired teacher who grew up in that house, said she didn’t know what to do.

Anne was low on funds and she had no friends or family to help her; she was a very private and reclusive person who didn’t go out much, so she was on her own to conquer these three daunting tasks. What’s more, Anne was physically capable of doing all the work herself, which meant she’d have to hire help she couldn’t afford.

Just when things seemed hopeless, some good Samaritans stepped in to save the day. 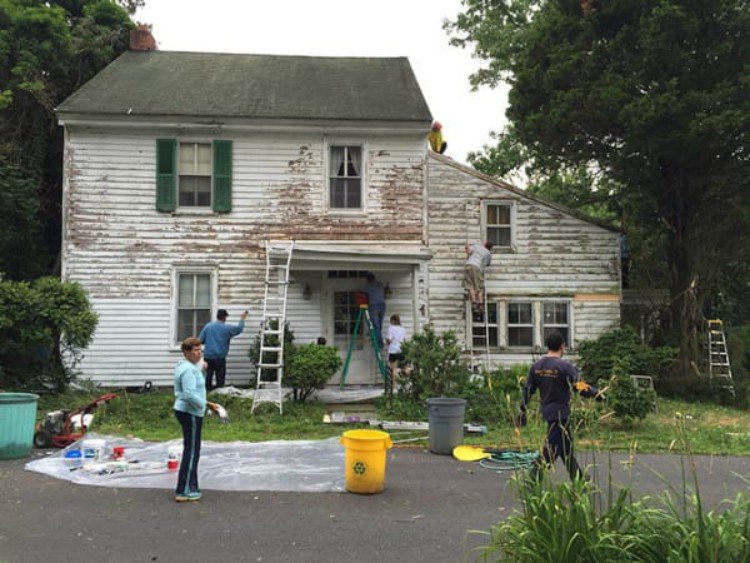 A young couple, Adam and Kristin Polhemus, had moved next door to Anne five years ago. They were the first and only neighbors to reach out to Anne and form a friendship over the course of those five years. So when they learned of Anne’s predicament and potential charges, they tried to offer their assistance or some kind of solution. But every time they discussed helping her with repairs, Anne would change the subject.

But in the summer of 2016, just about the time that Anne would start to get charged, Adam and Kristin decided they were going to help Anne erase her code violations, no matter what.

Without Anne knowing, the couple enlisted friends, neighbors and volunteers to help with the renovations. Luckily, a sizable crew turned up to help with the manual labor. Even with the crew they had assembled, it took every weekend throughout the entire summer to accomplish their goals. That gives you a picture of how much work needed to be done. 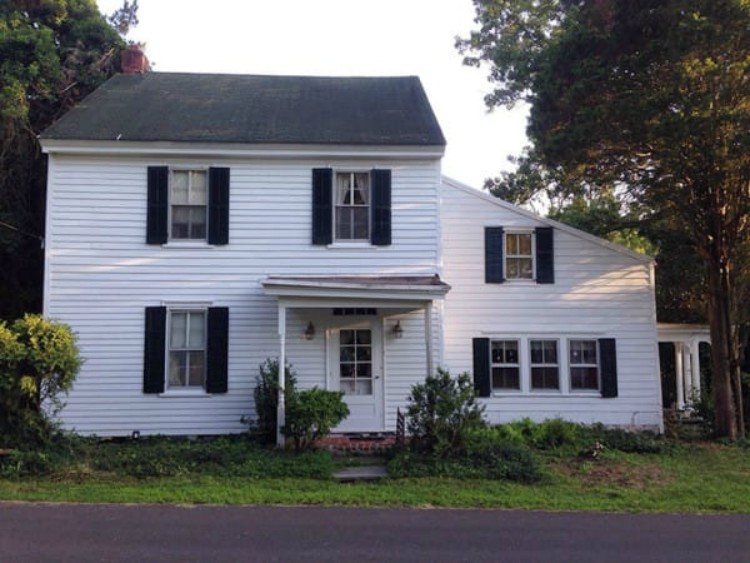 But after months of work, the team eventually did it! Hamilton Township officials have since erased all of Anne’s property violations and her house incredible. Adam, a New Jersey state trooper, estimates that the work would have costed Anne $10,000 to $15,000 in professional services.

And best of all, Anne began coming out of her shell. 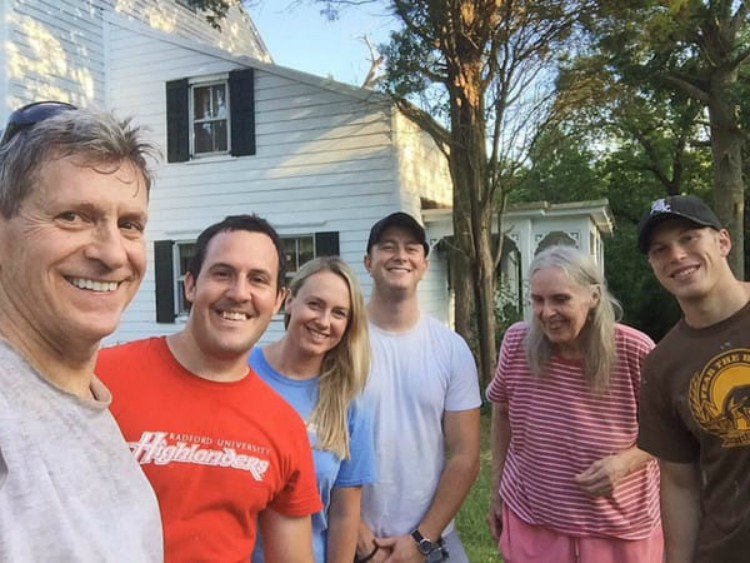 Anne used to isolate herself inside her house every day, never talking to anyone — but now she was bringing her kindhearted helpers homemade carrot cake and fresh orange juice.

“To see the joy on our neighbor’s face, I think the biggest thing is Anne’s happiness and her kind of restored life,” Adam told PEOPLE. “Her outgoingness to other neighbors is based on her house being improved.”

What an incredible story of neighborly kindness! What do you think of this amazing story? Share your thoughts in the comments section below.