When you think of Arby’s, what do you think of? For us, all we hear is their tagline in our heads that plays on all of their TV commercials: “Arby’s: We have the meats!”

They sure do have the meats. The fast-food joint is known for its tasty roast beef sandwiches, whether it’s the beef n’ cheddar, Angus steak, brisket, corned beef, bacon, turkey, chicken, and ham. If you’re a meat lover, you’re definitely an Arby’s lover, too.

All of their sandwiches come in what you’d assume would be a standard paper bag. When you order any one of these meals, you probably don’t give it much thought, do you? Chances are you just pull it out of the bag and chow down, and then throw the bag away.

However, if you’ve ever taken a glance down into the bottom of the bag, you might’ve discovered a few select words.

One TikTok user named Austin Bennett recently learned that the bottom of an Arby’s bag states “25 lb. Mod Bag 1-5 Items.” When he saw that, he wondered if that meant this simple paper bag could hold 25 pounds. Was that even possible?

To test it out, Austin and a friend of his decided to place a 20-pound weight into the brown paper bag. They figured there was no way that such a heavy object wouldn’t make the bag rip completely in half.

But to their surprise, the bag held on strong through the heaviness of the weight. 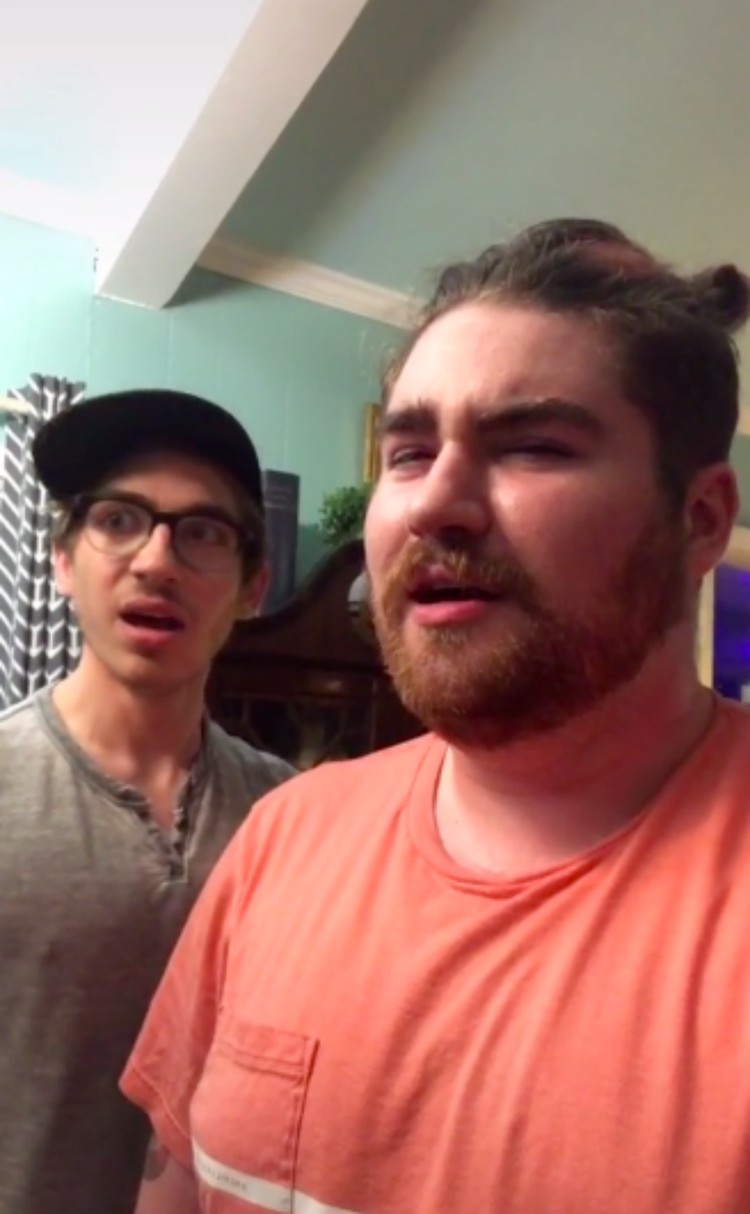 His TikTok video showing the experiment displays Austin and his friends’ hilarious shock of the whole thing. And the comments on the video prove that not very many other people realized how strong Arby’s bags are, either.

“I’m looking for a relationship as strong as an Arby’s bag,” another person commented.

Austin captioned the video asking Arby’s why their bags are so strong (seriously—how many sandwiches would it take to equate to 25 pounds, after all?).

The fast-food joint responded to their video simply with, “Because WE HAVE THE MEATS.”

Check out Austin’s video below to see how strong Arby’s bags really are, and be sure to test it out on your own!

Did you have any idea Arby’s paper bags could hold up to 25 pounds? Do you plan to test this out the next time you get food from Arby’s?