Back in the day, we used to take notes in school with a good old pencil and paper. No laptops, no smart phones, no tablets, just your composition notebook and a No. 2.

But sometimes those pencils acted like weapons. If you’ve ever accidentally stabbed yourself with a pencil while writing, you know what we’re talking about. That sharp pointy tip is no joke!

It turns out that accidentally stabbing yourself with a pencil was actually a pretty common phenomenon in elementary schools word wide. And that’s been made clear after one Twitter user posted a query asking people who’ve done this to step forward. 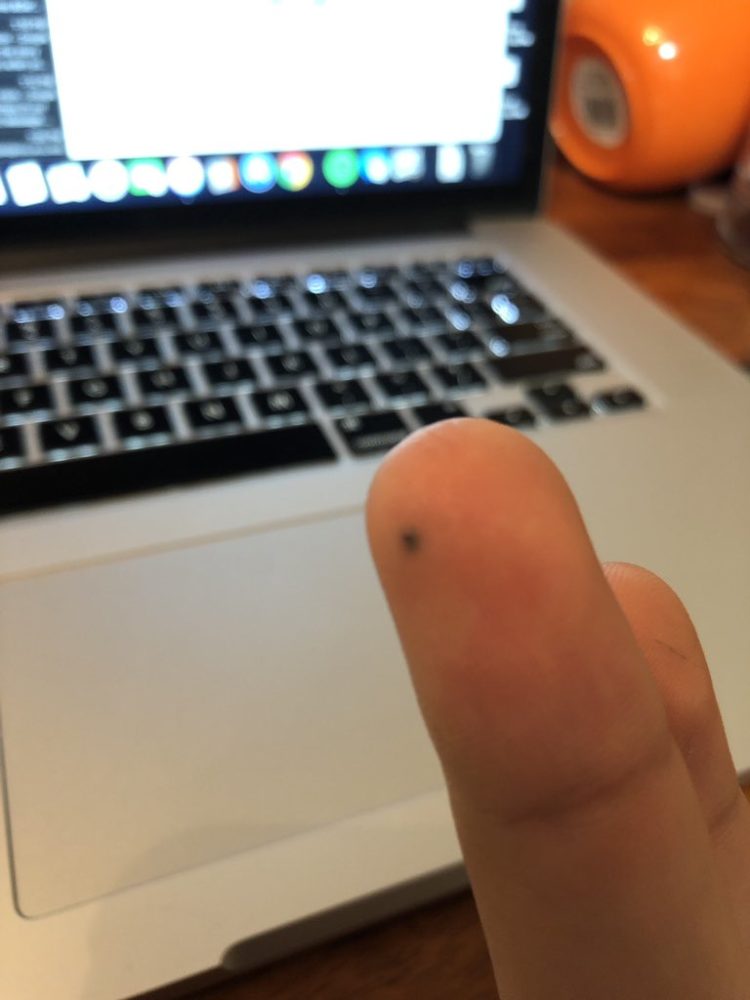 “Hello I’m looking for people who have led from their pencil stuck inside their bodies,” the person posted.

Hundreds of pencil stabbing victims related to the post, and were happy to come forward with their photos and stories. The surge of photos have swarmed social media with people sharing photos of their stab mark, which usually resembles a minor gray dot in their skin.

The dot comes from the small bit of carbon or graphite that gets stuck between that thick layer of skin that lies beneath our visible skin.

People shared photos of the pencil mark their “stabbings” left behind, which we’ve seen anywhere from people’s hands and arms, and even on their legs as well. Not only does it hurt like a you know what when that pencil point hits your skin, but that dot stays on your skin for years to come!

There’s actually a name for pencil stabbings, and a pretty appropriate one to boot. They’re called “pencil tattoos,” and they’re as real as any other tattoo.

“They are tattoos,” says Dr. Fayne Frey, a dermatologist based in Nyack, New York. “They are permanent stains that remain in the skin just like the tattoos applied with oxide inks.” 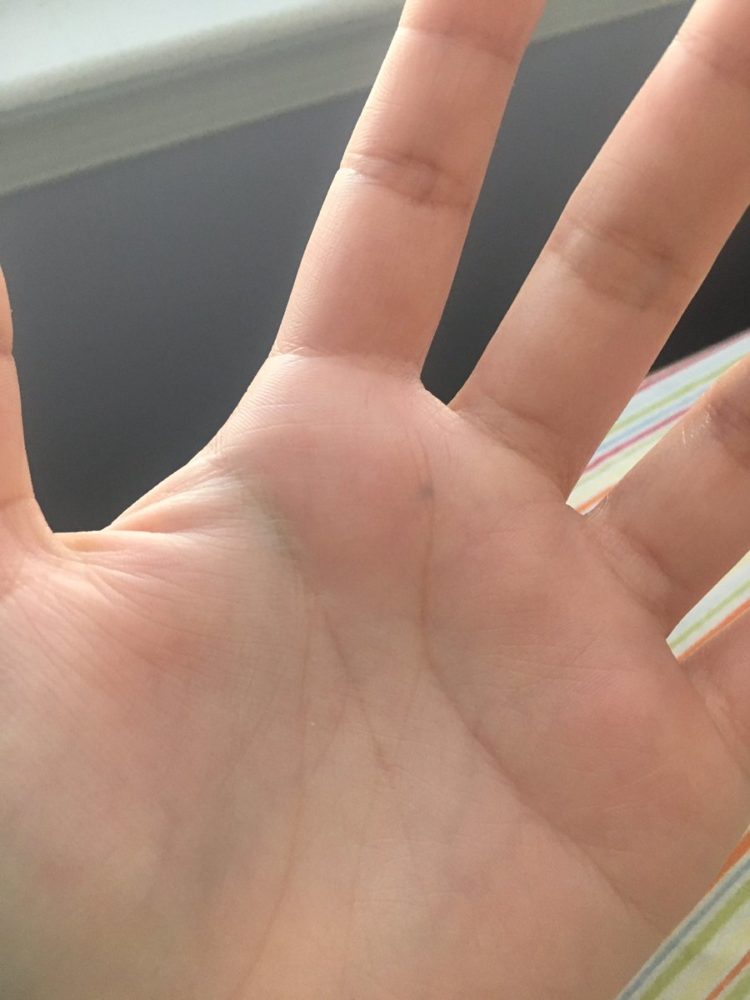 No wonder people still have the mark years after the incident! The good news is that like real tattoos, pencil-stabbing tattoos might also fade within time as well.

If you’ve had your pencil tattoo for quite some time, you probably have nothing to worry about. But in some cases, it might cause some health issues.

“The main risk is really infection,” said Dr. Cameron Rokhsar, founder of the New York Cosmetic, Skin & Laser Surgery Center. He recommends if you recently get stabbed with a pencil to “wash it with soap and water, absolutely, and put antibiotic ointment on it.” But again, if this happened years ago, you’re probably fine!

Rokhsar too was also victim to a pencil tattoo. “When I was 7 years old, my cousin stabbed me with a pencil in my arm, and the pencil broke in my arm,” he said. “I still have it, I still have that area of pigmentation.”

To view all the funny photos and stories about people’s pencil tattoos, head to the original Twitter poster responsible for the memories.

Who knew getting stabbed by a pencil was so popular! Do you or anyone you know have a “pencil tattoo”? Share your story on how it happened, and how long you’ve had it!