It has been an interesting year, and many people have had to make decisions they weren’t planning on making. For example, while some people planned on having big, elaborate weddings, due to COVID-19, those wedding plans might have been postponed, canceled or majorly scaled back.

One Reddit user shared that his daughter got engaged shortly before the pandemic. At the time, he told her that he had a wedding account set aside to pay for her wedding.

Then, the pandemic happened, and the dad wrote, “After not being able to really plan for over a year due to everything they decided a couple weeks ago to just take a trip the two of them and elope.” It seems that Dad was happy about this situation. He explained, “I’m very happy for them and honestly I’m glad to not have to deal with the stress of wedding planning.” 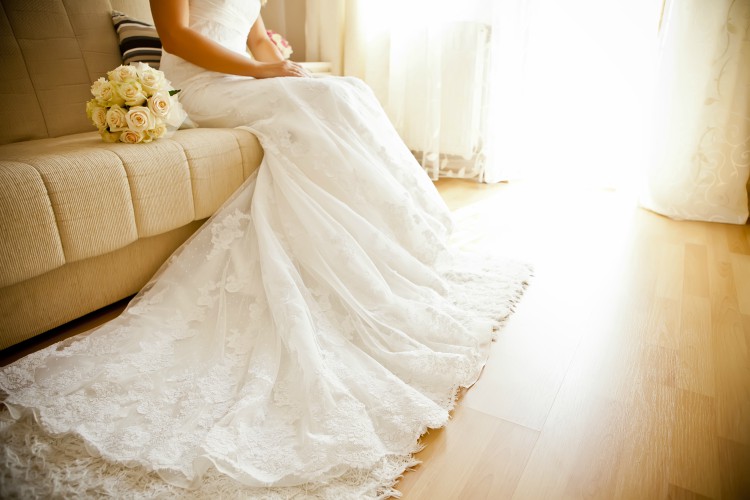 So, everyone’s happy until after the elopement when the daughter comes back and asks her dad if she can have the money that was set aside for her wedding to use as a down payment on a house. That’s when Dad told her he already spent her wedding fund money. He explained, “I had 35k about set aside for her wedding in an account ive had for a long time. After she told me the news I was thrilled to be able to put it to other use. My car has been having some trouble lately so I decided to just treat myself and get a new car in cash with the wedding fund. I paid about 30k and with the rest of the money my wife and I decided we would take our own little getaway. I didn’t think this was controversial.”

Now, the daughter is upset and had her mother call her father (her parents are divorced) to complain. This dad’s ex-wife called him “selfish,” and it left him wondering if he made the right decision or if he should’ve saved the money for his daughter. 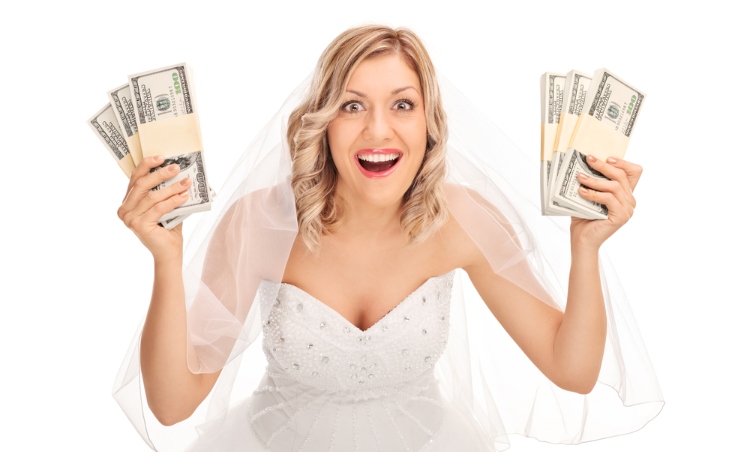 Reddit users largely seem to be on the side of the dad. One comment reads, “She is being entitled here. If she discussed the situation with her dad beforehand (‘we decided to elope, would you be open to giving us the ‘wedding money’ to spend on a house etc’) then they might have worked something out, or dad could have said no. The issue is that she assumed it was ‘still hers’ and is now disappointed that they can’t buy a house right away and is behaving childishly.”

Another Reddit user wrote, “It was a bold assumption of hers to think that money was sitting there for her to do whatever she wanted to with it. A wedding is for the whole family, not just the bride and groom.”

One person pointed out that the Dad deserves a reward for sacrificing for her daughter. “Did anyone ever think that OP sacrificed in life to pay for his daughter’s college by driving a beat up car and foregoing vacations? She graduates and elopes so maybe the new car and a modest holiday are richly deserved rewards for doing the right thing.”

Although most people felt that the dad did not owe his daughter the money, they still understood why the daughter was upset and think maybe the dad could have given her some of the money. “At the end of the day, it is your money and adult children are not owed houses, cars or weddings by their parents. Personally though in this situation, I would have at least given her some of the money as a wedding present.”

Would you have been upset if you decided to elope and your Dad spent your wedding fund money on himself? Do you think the dad is justified in spending the money on a car and vacation for himself, or should he have thought about saving some or all of it for his daughter?