Good news — Necco wafers are saved! For a while there, it looked as though the famous candy company would be closing its doors forever after 117 years of business. But in a move that many are rejoincing, Spangler Candy Company will be expanding to include Sweethearts, NECCO Wafers and Canada Mints.

The Spangler Candy Company, which is was founded in 1906 and is family-owned, is known as one of the largest lollipop producers in the world (most famously, they’re known for making Dum-Dums). And now, according to CEO Kirk Vashaw, they are excited to become a stronger company with the addition of these beloved candies with such a long history. 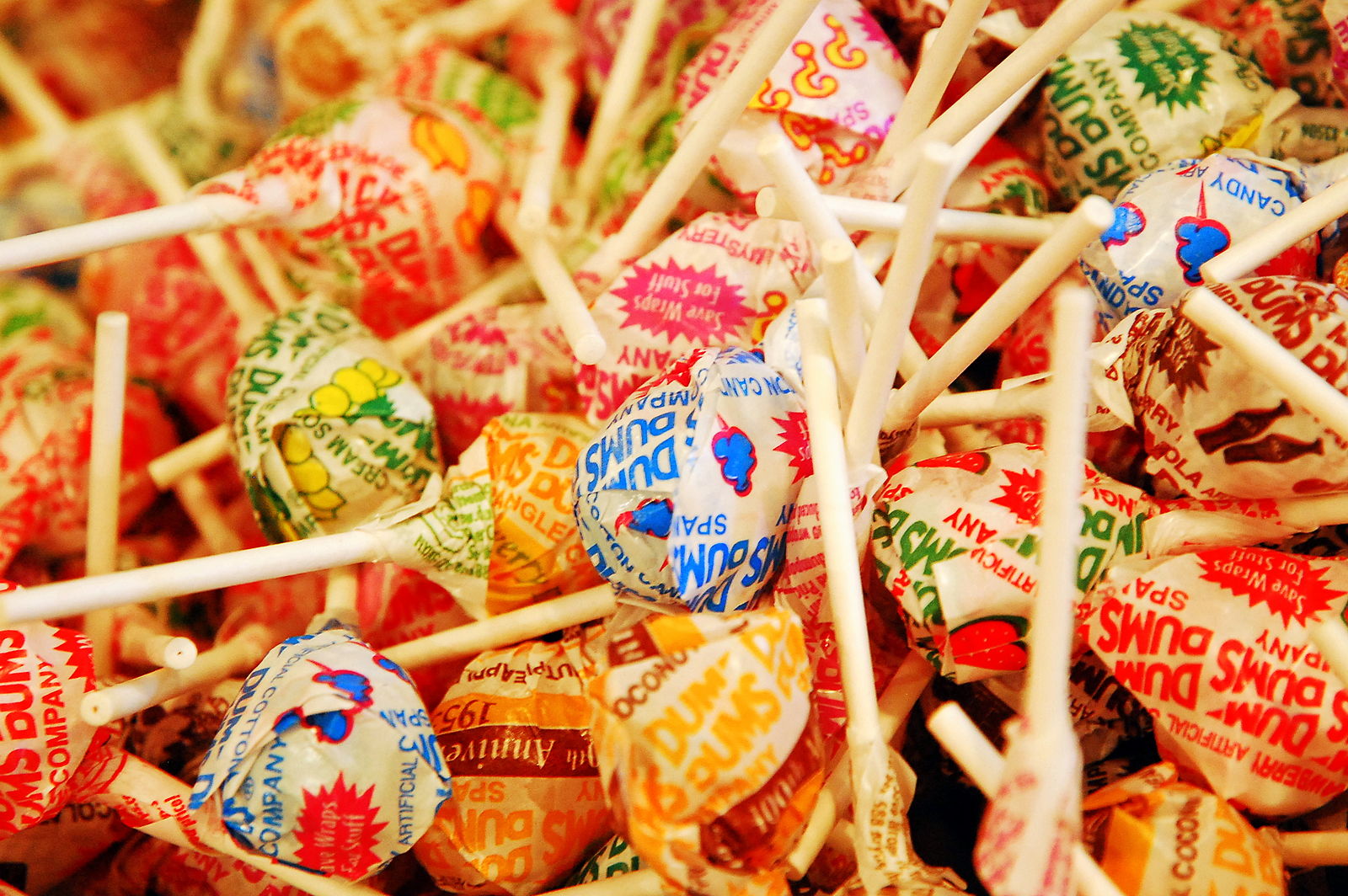 As for when you can expect to see the return of Sweethearts and NECCO Wafers? Vashaw says that Spangler is hoping to reintroduce the candies sometime in 2019-2020, which would give their facilities times to get up to food grade standards. They’ll be making renovations to their 20-acre campus to accommodate the expansion. 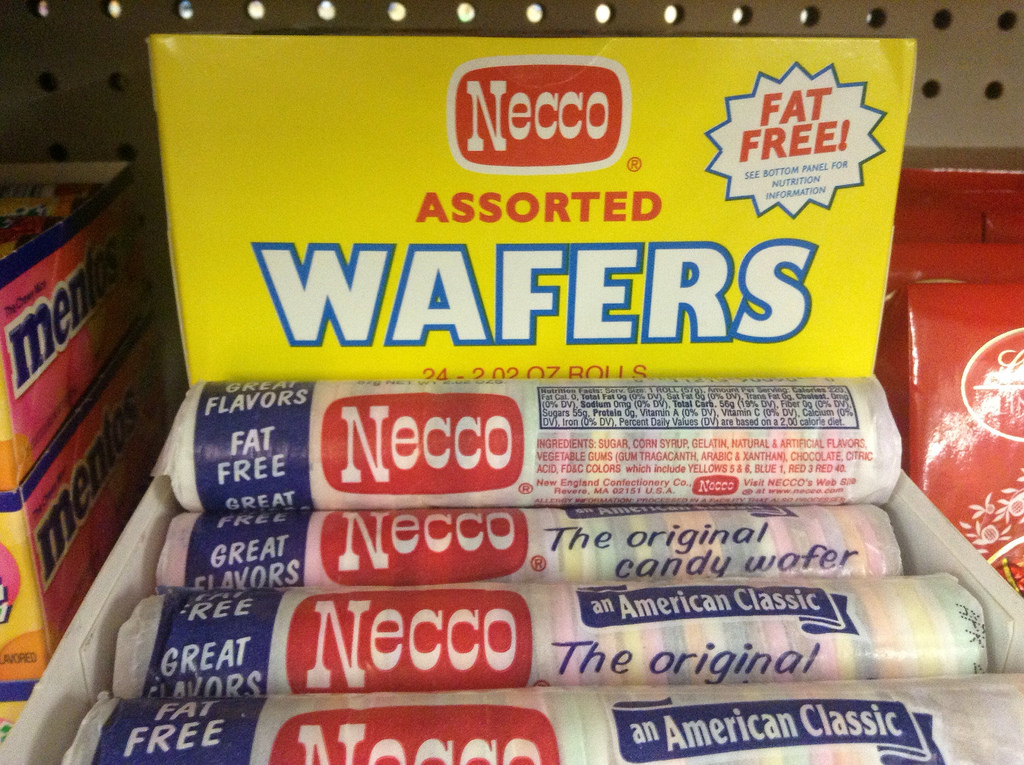 Are you excited that this isn’t the end of NECCO Wafers?