In every parents’ lives, there comes a point where they have to let go. But it’s not always that easy. After all, those are your babies…even if they’re now in college. Or in their 30s. Or totally and completely capable of living an adult life.

Some parents find it difficult to let their children fly, so to speak. But it turns out this is actually more harmful than helpful.

A poll, conducted by The New York Times and Morning Consult showed that there’s quite a few parents who fit into this phenomenon—they’re deemed snowplow or lawnmower parents, which, the study defines as “machines chugging ahead, clearing any obstacles in their child’s path to success, so they don’t have to encounter failure, frustration or lost opportunities.”

The poll studies a group of parents of children ages 18 to 28 and it turns out that parents are more hands-on these days than we even imagined. Check out the shocking results found below, which show that parents are helping their capable children with anything from scheduling a doctor’s appointment to calling their place of work if they have an issue going on. 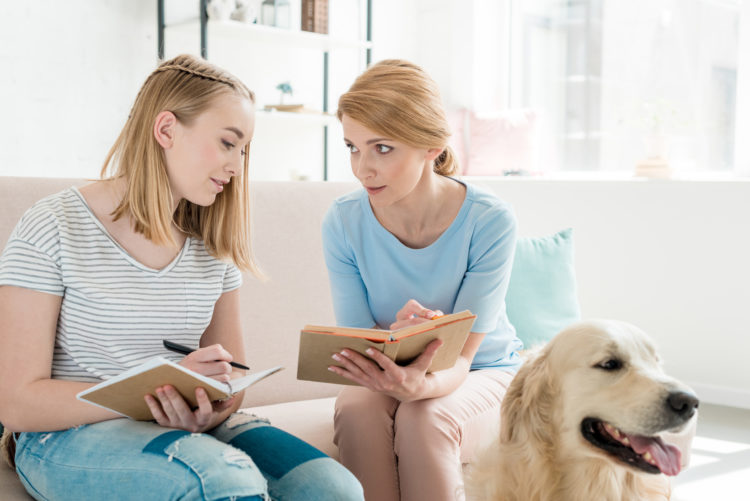 “Some of them think they’re doing the right thing by their children,” said David McCullough, Jr., a high school teacher and the author of You Are Not Special and Other Encouragements. “Parents understand that going to a highly prestigious college brings with it long-lasting advantage.”

But the problem is, being this involved can actually have the opposite effect than the parents want: they could be damaging their life skills by not letting them develop any on their own!

“When one is hand-held through life, they don’t develop a sense of self-efficacy and life skills,” said Julie Lythcott-Haims, the author of “How to Raise an Adult: Break Free of the Overparenting Trap and Prepare Your Kid for Success” and a former dean of freshmen at Stanford. “This sense among parents that I’ve got to get my kid to the right future is overlooking the fact that your kid has to get themselves there.” 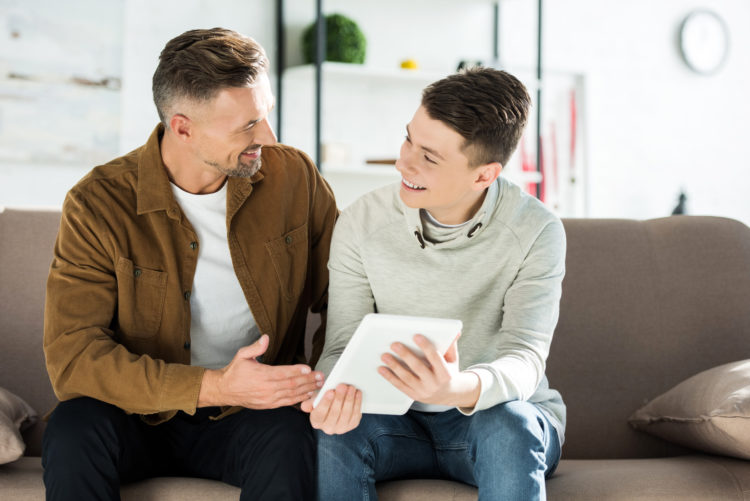 So even though the goal is to basically prevent their child from ever making a mistake, they’re doing much more harm in the process by taking over and not letting them fail (and then get back up from failing).

The problem is, it can be really hard to stop doing this once the parent is already a full-fledge snowplow parent. “If you’re doing it in high school, you can’t stop at college,” Lythcott-Haims said. “If you’re doing it in college, you can’t stop when it comes to the workplace. You have manufactured a role for yourself of always being there to handle things for your child, so it gets worse because your young adult is ill-equipped to manage the basic tasks of life.”

If you’re a newer parent, it’s important to help your child out where you can, but if you want them to develop any life skills of their own, be weary of overstepping too many boundaries. And if you’re already in the habit, then it’s important to understand that this might be hampering what you’re trying to do.

Do you know any “snowplow parents”? What do you think of this parenting style?