First time parents often have a lot of questions and concerns about what to expect and what’s normal…and this is completely normal. Becoming a parent is life-changing, and there are so many variables. Every baby is different just like every person is different.

One issue that parents lose sleep over (literally) is wondering if their babies are sleeping long enough or often enough. All babies wake up several times at night at least as first, but at some point, parents believe their babies “should” be sleeping through the night for at least 6 to 8 hours. 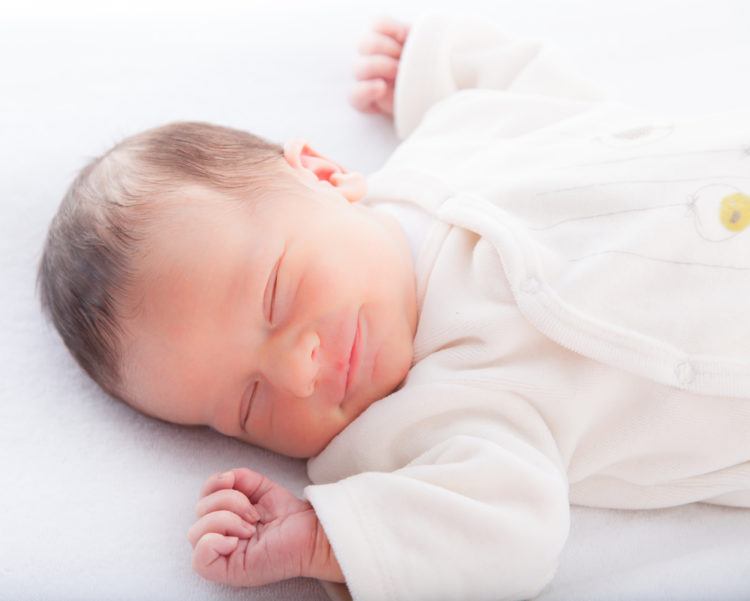 One mom was curious about how common it really is for babies to sleep through the night, so she decided to find out. In a new study, 388 parents who had babies aged 6 months old were surveyed. Six months later, when the babies were 12 months old, 360 of these parents were surveyed again about their babies.

The researchers found that “At 6 months of age, according to mothers’ reports, 38 percent of typically developing infants were not yet sleeping at least 6 consecutive hours at night; more than half (57 percent) weren’t sleeping 8 hours.”

According to the study, “At 12 months old, 28 percent of infants weren’t yet sleeping six hours straight at night, and 43 percent weren’t staying asleep 8 hours.”

Story of This Life

Therefore, it’s okay if your baby doesn’t sleep through the night. It’s actually normal, and it’s not bad for your health or your baby’s health. The most important thing seems to be getting enough sleep overall including naps. The sleep doesn’t have to happen in one long endless chunk at night.

It’s recommended that babies sleep in the same room as their parents for at least 12 months to reduce the risk of SIDS, but babies should be sleeping in a separate crib or bassinet in the room and not in the parents’ bed.

It’s also recommended that babies under a year old get between 12 and 16 hours of sleep in a 24-hour period. This includes naps, so if your baby is still waking up at night, don’t worry. Just add up the hours overall, and if it’s at least 12 hours, you’re good.

At what age did your baby sleep through the night?