Here’s What Your Sleeping Position Could Say About Your Personality

Sound a little crazy? We can see why – and like any personality “test,” take the results with a grain of salt – but the idea also makes a lot of sense. Body language can be very revealing, and it’s at its least controlled and most unguarded when we’re asleep. Of course, a lot of us toss and turn in different positions all night – sometimes as much as 40 times! – thanks to pain or insomnia, but we all have one we favor more than the others. When you have a morning where you can wake up naturally, with no alarms, pay attention to your position. More than likely, that’s your dominant sleeping position.

Your subconsciousness dictates your body language. Your mind controls the way you communicate with the rest of the world through words, thus allowing you the ability to intentionally give false information. However, you can’t ‘fake’ body language. That’s why our gestures and facial expressions say more about us than our own words could. The most credible information you can get about another person is while they’re sleeping. When we’re awake, we have partial control over our gestures and facial expressions. When we’re asleep, our consciousness is inactive, and our body language is controlled exclusively by our subconsciousness.

So ready to learn what your sleeping position says about you? Read on . . . 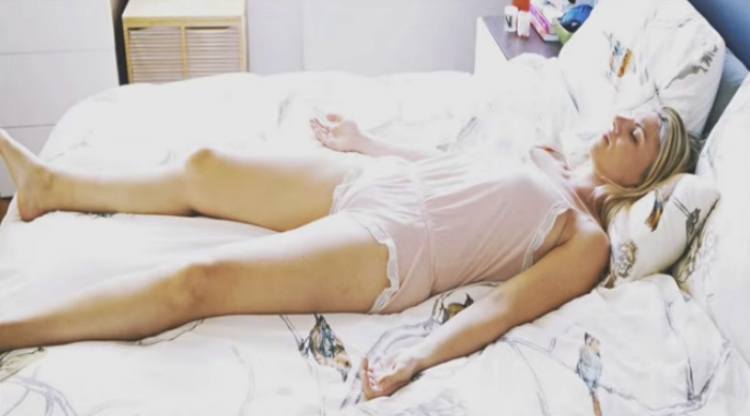 . . . you’re probably feeling pretty good about life— and yourself! The open position of back sleepers often indicates confidence and total relaxation, and an openness to new people, experiences and situations. Back sleepers feel good about themselves in pretty much any situation, and often feel a lot of “psychological power.” If your back-sleeping position also includes widespread arms and legs, though, take heed— it could indicate that confidence is tipping over into arrogance. It seems like people who might take up more than their fair share of the bed might be trying to take more than their fair share in other areas, too. 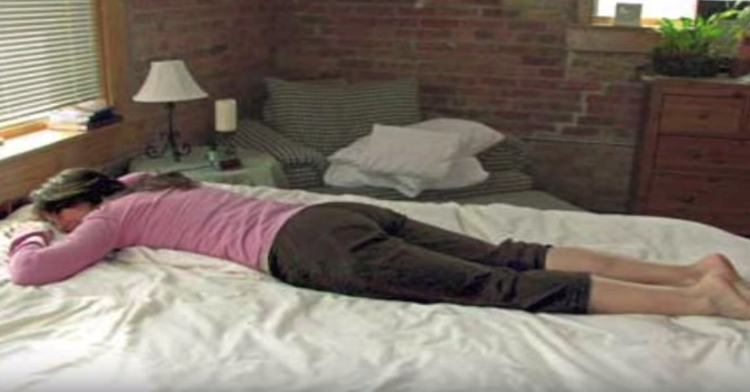 . . . you’re likely a take-charge person who wants to make your own decisions. Stomach sleepers pay close attention to details and are very focused on achieving their goals. This single-minded focus can mean that stomach sleepers also tend toward stubbornness, a belief that they’re always right, and trouble taking criticism well.

If you sleep in the fetal position . . . 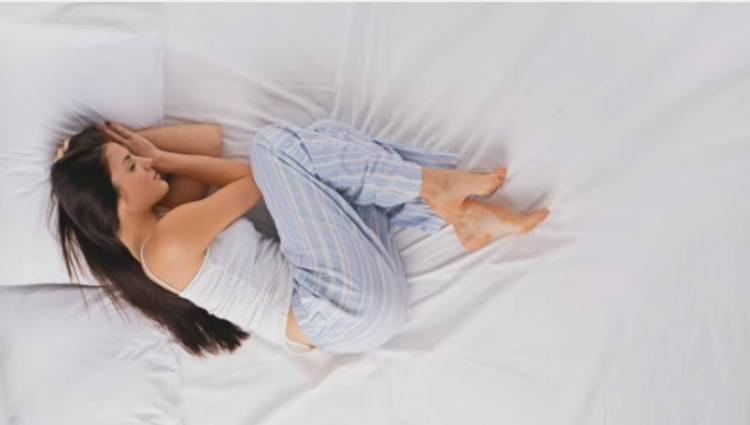 . . . you might be feeling vulnerable and/or insecure. After all, the fetal position takes its name from the position of babies in the womb, so if you find you’re returning to that position, it’s probably that you feel like you need somebody to take care of you. More generally, people who sleep in the fetal position often feel at least slightly intimidated by life, and aren’t often up for new experiences or challenges. 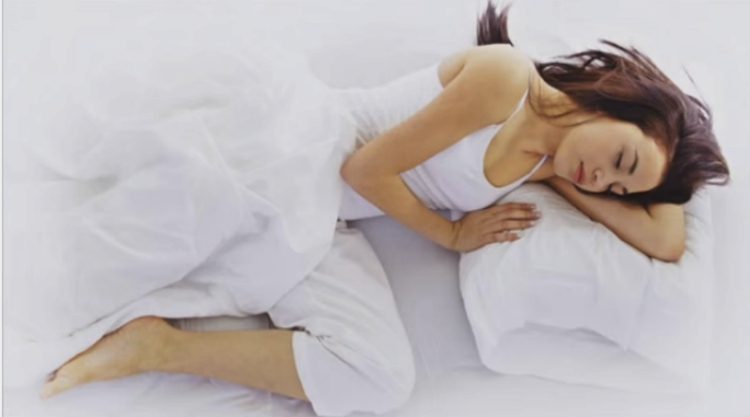 . . . you’re probably pretty adaptable. Side-sleeping is different than the fetal position: you’re not tightly-wound into a ball, and your arms and legs are more stretched out. Subsequently, side sleepers are usually much more relaxed and able to take on life’s challenges and hardships with ease. Side sleepers tend to be stable, analytical and reliable, and are generally mentally balanced.