Why You Wake Up but Can’t Move Your Body

Locked deep in a sleep, have you ever tried to wake up, only to feel like you’re locked in your body? Unable to move, you become terrified and your heart and mind start to race. It affects the rest of your day. What is it?

Sleep paralysis is the feeling of being fully conscious and aware while you’re asleep, but you can’t move or speak. Some people describe it as a feeling of someone or something sitting on their chest. Others try to scream and nothing comes out of their mouths. And more say that it feels like someone else is in the room with them – a malevolent force. If this sounds familiar, you’re not alone.

Scientists have yet to pinpoint the exact cause for it, but studies have shed some slight on these sleep paralysis experiences. A 2011 study by Penn State estimated that nearly 8 percent of the general population has had episodes, but they occur more often in students and psychiatric patients.

According to WebMD, it can occur during two different phases of the sleep cycle: when you fall asleep or when you wake up. Sleep paralysis is associated with poor transitions during the various stages of sleep. As the body relaxes and the muscles shut down, the brain stays active.

In normal sleep, there are 5 stages, with REM being the last. You go through all the stages during a cycle and then the cycle starts again in one night, which each stage increasing in time. During REM, the brain and breathing are hyperactive, but the muscles are nearly paralyzed (to keep you from acting out your dreams). This is the stage where you dream, and it can last up to an hour.

Waking up during the REM stage of the sleep cycle is where the scary times begin. To frame this, a well-known 1999 study by researchers at the University of Waterloo labeled these experiences according to how we would describe them:

It is the sense that someone else is in the room. A person may see shadows, hear things like footsteps, whispers, or thuds, or feel like they’re being physically attacked and have to fight back. It’s thought the belief in alien abductions is due to this. The amygdala in the brain signals extreme fear. The aftermath is that sometimes it can cause a person to sleep with the lights on.

An episode of sleep paralysis commonly causes the feeling of being out of the body. Floating, death, and bliss were mentioned in the study by participants. There are many people who believe they are astral traveling as well.

Creatures found in myths like the incubus, succubus, or other paranormal entities are sitting on your chest, pinning you to the bed. You can’t breathe, there’s a heavy pressure on your back or chest, and you may also have pain in the body. Sound familiar? Though the study concludes that people are hallucinating when they see these supernatural beings, many believe that what they see is very real. 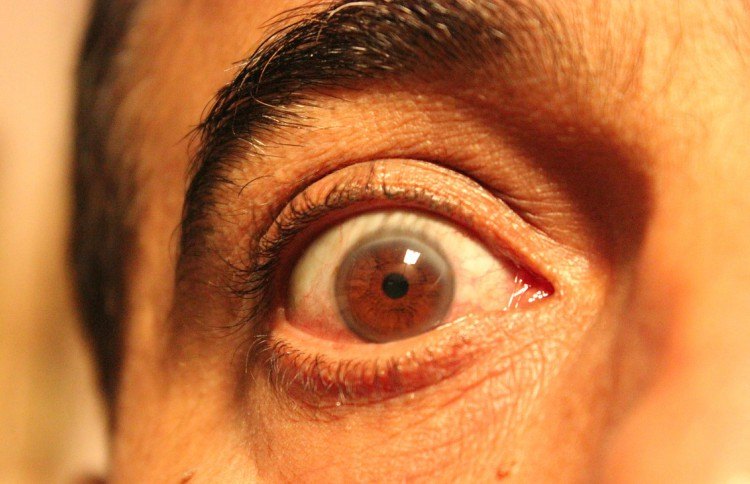 PDPics via Pixabay
In addition, there are certain conditions that may influence sleep paralysis. They include:

At this time, there is no standard treatment for sleep paralysis, but avoiding some of the triggers listed above can help reduce its occurrence. Here are a few ways you can try to prevent episodes from happening:

To wake up from an episode, try coughing, moving your head from side to side, or wiggling your fingers and toes. Once you are awake, do some deep breathing exercises or another relaxation technique.

Know that you are not alone if you are living with these experiences; it’s happening to people all over the world and has been the source of supernatural legends for ages.

Do you or someone you love know what it’s like to have sleep paralysis? How often has it happened and what are your experiences? How do you cope? Share with us in the comments!