The stats are scary, sickening and just downright terrible, but unfortunately too many people in this world have fallen, or will fall, victim to some form of sexual assault. Simply based on the numbers, it’s likely that victims could be a friend, a family member, or even a celebrity.

The problem is, a lot of people who have faced an act of sexual assault have difficulty coming forward. They feel like maybe it was their fault that it happened, or fear what people might think if their story got out there. Sometimes they might even find themselves wondering whether it was even sexual assault at all.

All of the above was the case for Olympic gold medalist Simone Biles. The 22-year-old had been holding back on sharing her story until just recently when she unloaded in an interview Priyanka Chopra Jonas on her YouTube series “If I Could Tell You Just One Thing.” 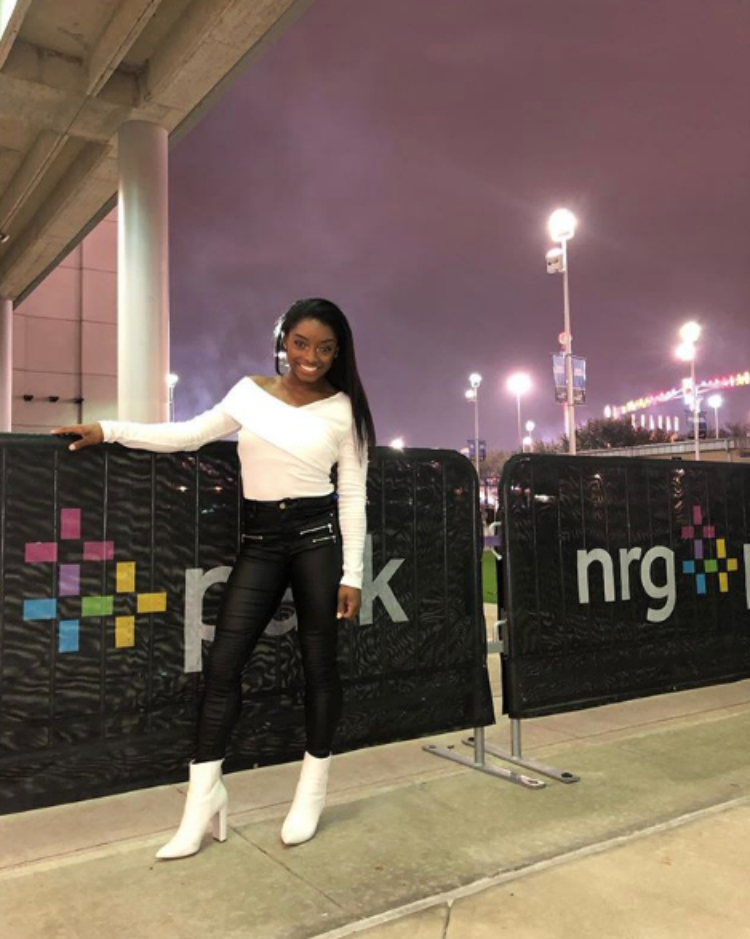 In the clip, she revealed that she was sexually abused by former USA Gymnastics team doctor Larry Nassar a little over a year ago.

One of the biggest reasons she waited so long to come forward was because she couldn’t help but wonder if what she experienced really was sexual assault. “I called [my friend] and I asked her the definition of ‘sexually abused,’ because some of my other friends, they had it worse than me.” Biles said. “She said, ‘If he did that and that, you’ve been sexually abused.'”

But even with the clarification from her friend, she still wasn’t ready for the world to know. She feared they would see her as someone who was sexually abused instead of the Olympian we know her as today. 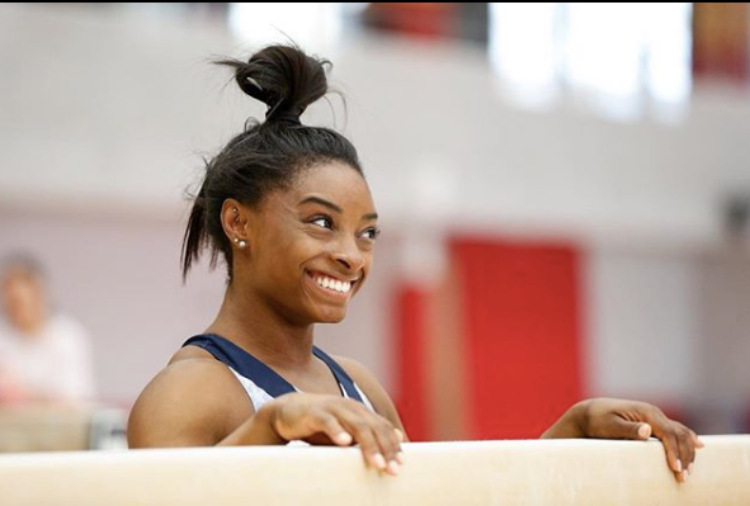 But by avoiding the issue at hand, Simone found herself falling into a deep depression. “I was sleeping all the time and I told one of my lawyers, I said, ‘I sleep all the time because it’s the closest thing to death.'”

But finally, after months of agony, she decided to come clean to her mother. When her mom sent out for detectives to look into the case, Simone says that was the moment she realized what had happened to her was not okay and was glad she finally said something.

Now? Things are looking up for Simone. She’s in therapy and taking anxiety meds, mostly due to the trauma of holding it in so long gave her.

We think Simone is so brave for sharing her story, and hope it encourages others to speak out if they’ve found themselves in a similar, horrible situation.

She wrote about her experience and why else it took so long for her to come forward. Check out her incredible words in the post below.

What do you think of Simone’s story? Do you think it will help others who have gone through something similar?