Want Better Rest? Try a “First Sleep” and a “Second Sleep” Like Our Ancestors Did

When it comes to sleep, it’s safe to say that everyone goes about it differently. Having said that, the vast majority of us may do our best to aim for a healthy eight hours, with hopes of hitting the hay at around 10:00 p.m. and waking up refreshed and ready to take on the world at 6:00 a.m.

But, let’s be real—how often do YOU really achieve this type of bliss, anyway? For us, we’re lucky just to wake up feeling semi-functional in the morning!

You see, after we come home from work, cook dinner, help the kids with homework, and tidy up the house, we usually want at least an hour of our own to partake in some much-needed vegging time. That typically pushes back our bedtime to midnight, and though we sure are exhausted by that point, that doesn’t stop our racing mind from waking us up at 3:00 a.m.

Sound familiar? We thought so…

Well, what if we told you that you might be working AGAINST your body’s natural rhythm by forcing yourself to sleep in one 8-hour chunk?

In his book At Day’s Close: Night in Times Past, a historian and author by the name of Roger Ekrich gives readers a mammoth 500 references of civilizations, from ancient to living, that practice what he calls “segmented sleep.”

While segmented sleep was and still is seen all over the world amongst entirely distinct societies, there are few differences when it comes to the nitty-gritty. 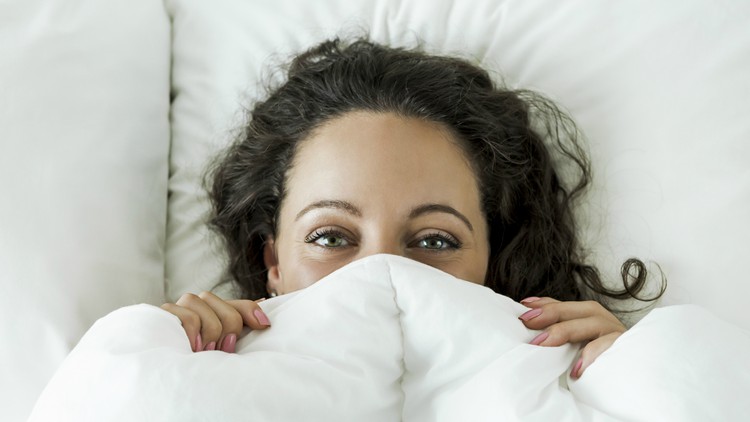 Early records documenting the practice reveal that the “waking period” between “first” and “second sleep” was a time that was often used for leisure and unwinding.

In fact, 16th-century French physicians urged couples who were trying to conceive to try intercourse after they wake up from the first sleep, as the body is more relaxed and rejuvenated following some shut-eye.

Ekrich’s research shows that segmented sleep was pretty much “put to bed” in the West by the turn of the 20th-century. This can be attributed to multiple factors, including the implementation of the modern, 9-5 workday, as well as 19th-century doctors urging parents to not wake children if they don’t naturally wake up after a “first sleep.”

It certainly is an interesting concept, and one that, we think, can work well for some people. Who knows, maybe in the future, doctors will start prescribing “first” and “second sleeps” to their patients. Considering an estimated 164 million Americans have struggled with insomnia, it’s apparent that our ancestors went about the nightly ritual much better than we are doing now! 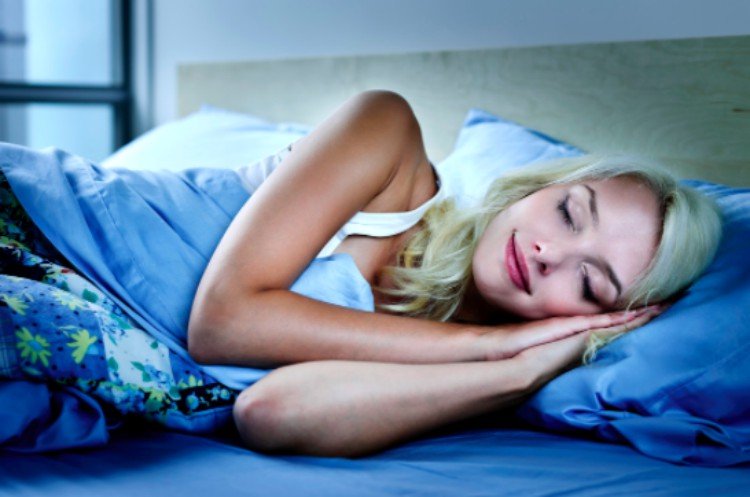 We’d love to hear your take on the idea of segmented sleep! Have you ever tried this method before? If so, does it feel more natural to you than a standard, eight-hour sleep? Do you have any tips for waking up refreshed?