Do you want to live a long, healthy, vibrant life? We all do, don’t we? While there are tons of articles you can read and advice you can listen to involving diet, exercise, and so forth, it can help to actually look at what works for people who live healthy, happy lives well into their 90s and beyond.

Steve Bowers, DO, who wrote the book “Secrets of the World’s Healthiest People” with his wife, interviewed many older people who lived long, healthy, happy lives. He found a common link among the people he met. They were always up for doing something new or unexpected. They didn’t turn down the opportunity to go to a new restaurant or watch a new TV show, for example.

One of the people he interviewed was Honey Kimball. She was 96-years-young when they met, and although she used a walker, she was dressed up and ready for anything. She said, “Every day, I get up, do my makeup, and put on something nice in case one of my girls stops by and says, ‘let’s go out. I certainly don’t feel 96. When I say ’96,’ it sounds like I’m talking about someone else.” 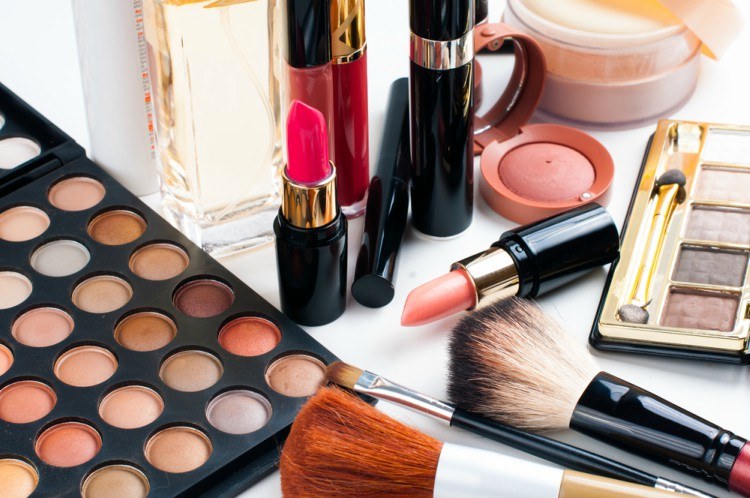 While it may seem like wearing makeup can’t possibly affect how long you will live, it actually can. It’s not the makeup and the high heels per say that are contributing to Kimball’s long, healthy life; it’s the thinking behind it.

By caring about her appearance and being ready to jump in the car and go somewhere at a moment’s notice, Kimball is preventing herself from being a shut-in, and she’s embracing the unexpected.

There are a couple things we can learn from Kimball. One is that paying attention to our appearance isn’t a trivial thing. Feeling good about the way we look helps us feel confidant. When she puts on her makeup and heels, she feels good about herself, and that’s importatant.

Another takeaway is that it’s important to be ready for the unexpected. Kimball doesn’t know what the day will bring, but if one of her daughters drops by unexpectedly, she’s ready to go. She’s not going to turn down an invitation to do something that might be fun. She’s saying “yes” to life instead of “no.”

So, while many people make New Year’s resolutions to do things like exercise more and eat a healthier diet, we shouldn’t forget about our mental health too. If you’ve already given up on your plan to go to the gym every day, perhaps setting a goal of wearing makeup every day and being ready to try something new would be a positive step in the right direction.

Do you wear makeup every day? How ready are you to embrace trying something new or unexpected?