Warning to Anyone Visiting Florida Beaches This Summer

Do you ever get the feeling that we’re trying to ruin summer for you?

Yeah, we kinda see what you mean. We have been bombarding you with plenty of stories of summertime dangers lately, like the time we told you about the families of rattlesnakes hanging out in the grass on North Carolina beaches, or the worsening nature of today’s sunburns, or even how a jellyfish sting can totally ruin your day at the beach.

Yep, we sure have been on top of it this summer, but for good reason: while the hot season might be a heck of a lot nicer than shoveling snow, we sometimes forget to take care of ourselves and our loved ones during this time of year. This sentiment proves especially true for the summertime dangers that manage to stay relatively hidden, even in plain sight.

Take the topic of sea lice, for instance. Yep, we said sea lice.

In case you’re not aware of what these disgusting, little creatures are, let us give you some fast facts. Sea lice are… 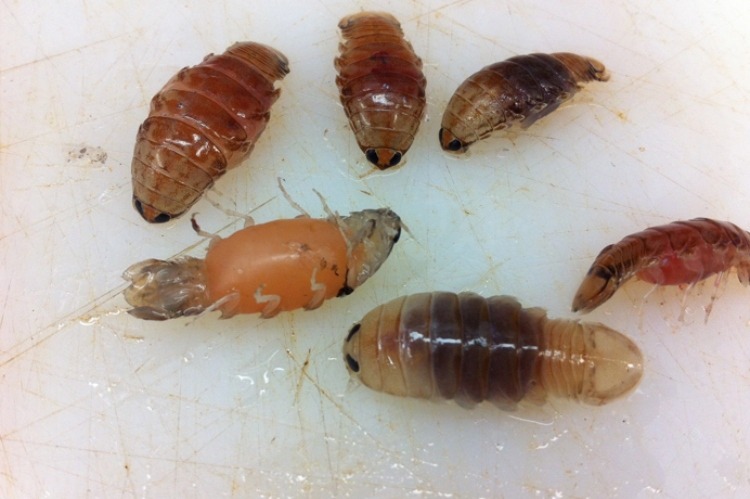 Now that you’re likely thoroughly grossed out, let’s talk about the last point on that list. You know, the whole BITING thing.

According to the experts over at Biology Wise, the parasites are known to threaten swimmers at a variety of depths. Unfortunately, the bites are much worse than, say, your standard mosquito or flea bite.

In fact, they’re much, much worse. Swimmers who suffer from sea lice bites usually have to deal with itching, pain, headaches, fever, nausea, and/or vomiting for a whopping 1 to 2 weeks following the initial incident.

Yep, that’s one way to kill a beach day!

Though sea lice aren’t unheard of in warm waters, there has been a particularly large rash of them found along the Pensacola, Florida shoreline in recent weeks. In a Facebook post written by the Pensacola Beach Lifeguards, the safety team alerted potential visitors that they would be flying purple flags as there was “dangerous marine life” in the vicinity.

As you’ve likely surmised, this “dangerous marine life” was none other than sea lice which, the lifeguards say, had accumulated along the beach due to flat surf. Apparently, conditions like this make it a hospitable home for sea lice, especially in the warmest months, from April to August.

Now, if you do end up visiting the area–or any area along the Gulf of Mexico for that matter–and get bit by the sea lice, be sure that you treat your wounds for infection by using hydrogen peroxide or 1-percent cortisone cream. You can prevent accumulating the bites by avoiding wearing baggy clothing in the ocean and always changing out of swimsuits directly after you exit the water. 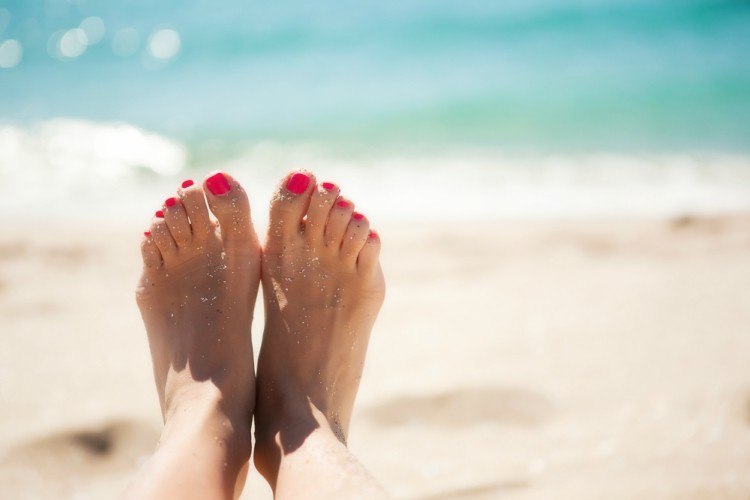 Have fun out there, folks— and remember, don’t let the sea lice bite!

What are your thoughts on this sea lice outbreak? Have you ever gotten bit before? If so, what was your treatment plan?