In light of the coronavirus outbreak and the social distancing happening all across the globe, no one is safe—not even Queen Elizabeth II. At 93 years old, she’s actually even more at risk for the coronavirus causing serious harm to her health.

“There is a real sense that they need to keep the focus and keep the airwaves clear for the experts, for the doctors, for the Prime Minister,” explained royal commentator Victoria Arbiter on why the address was canceled.

The broadcast was going to be the Queen’s attempt to address the nation and calm people’s nerves during an unprecedented time. Just last week, Her Majesty had released a statement regarding the outbreak in the UK, which has killed 424 people and infected 8,000 more to date.

“We know that when the Queen gives an address, there are a lot of people involved,” she went on to explain. “There is lighting, and sound, and hair and make-up, and producers, and directors, and, at least in the US every, major news station has reported a positive coronavirus case.” 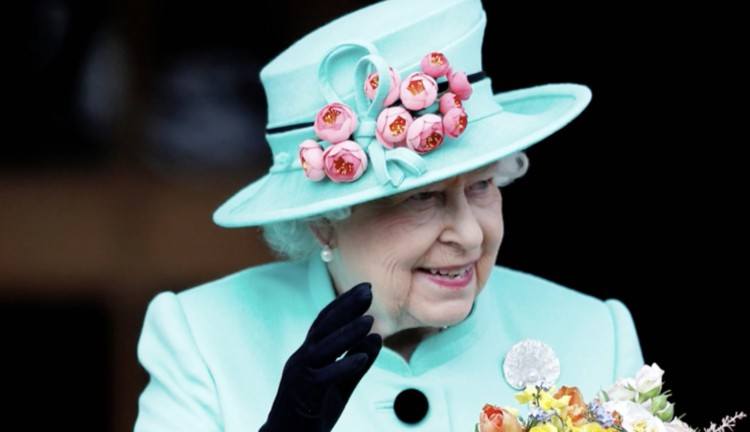 There wasn’t a good enough reason to risk the Queen’s health, especially considering her age.

Additionally, her son Prince Charles, 71, has tested positive for coronavirus. He is currently self-isolating on the Balmoral estate in Scotland along with his wife Camilla, the Duchess of Cornwall, who was also tested and does not have the virus. Prince Charles believes he contracted the virus after meeting Prince Albert of Monaco, who also has been tested positive.

As of now, Prince Charles is only displaying mild symptoms of the virus and “otherwise remains in good health,” according to a Clarence House spokesman.

Luckily, the Queen has remained coronavirus free, and continues to be in good health herself. “Her Majesty The Queen remains in good health,” a Buckingham Palace spokesman stated. ”The Queen last saw The Prince of Wales briefly on the morning of March 12 and is following all the appropriate advice with regard to her welfare.’

We want to keep her that way! While she will still address the nation in the future, it’s important that things are less hazardous for her health.

“It is inevitable that at some stage she will address the nation. I hope it is not because things have gotten considerably worse but that we are coming out the other side,” Arbiter said. “But I think, that kind of decision would have been made for purely practical reasons and not wanting to overstretch resources.”

What do you think of the decision to postpone the Queen’s address?