Sabra Dipping Co. is voluntarily recalling certain hummus products made prior to November 8, 2016, due to concerns over possible Listeria contamination. So if you’re a fan of this beloved hummus, and it may be in your fridge as we speak, please keep reading so you can keep you and your family safe.

The contamination was discovered at the manufacturing facility but not in the tested finished products, the U.S. Food and Drug Administration said in a statement Saturday. The products were distributed to supermarkets and food service accounts in the U.S. and Canada.

“We’re recalling this product out of an abundance of caution,” the company said on its website.

The fear is that listeria has infected several batches of the hummus. Listeria is a food-borne illness that can cause high fevers and nausea in minor cases. Although it is highly unlikely that listeria could result in death, the infections can be fatal to people with weakened immune systems, such as young children, along with causing miscarriages in pregnant women.

The agency’s latest published statistics from 2011 state that the disease causes approximately 1,600 illnesses and 260 deaths every year in the U.S.

In healthy people, short-term symptoms of Listeria illness include high fever, severe headaches, stiffness, nausea, abdominal pain and diarrhea. Although listeria may not be fatal for all, this is an infection best avoided. 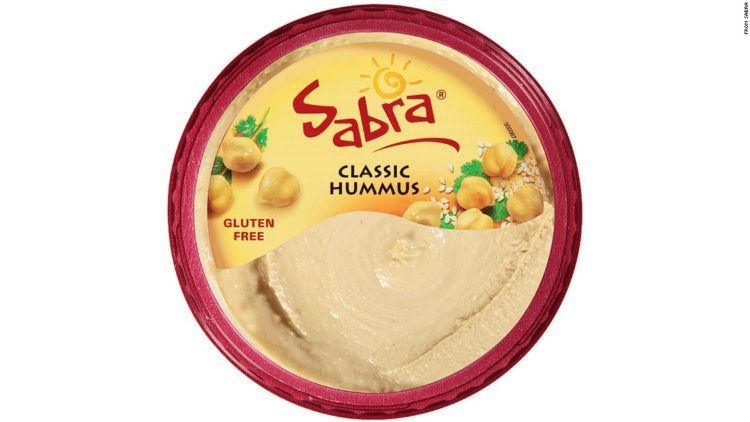 CNN
A partial list of the recalled products, by SKU, UPC and item:

If you have already consumed any of the recalled hummus, monitor your health for any symptoms. Listeria can hibernate in the body for up to 70 days, so keep an eye open for an unusual soreness or other out-of-place symptoms for the next several months.

What is Sabra doing now? The company said it has “subsequently taken steps to correct this matter” and that the recall “is being conducted with the knowledge of the U.S. Food and Drug Administration.” 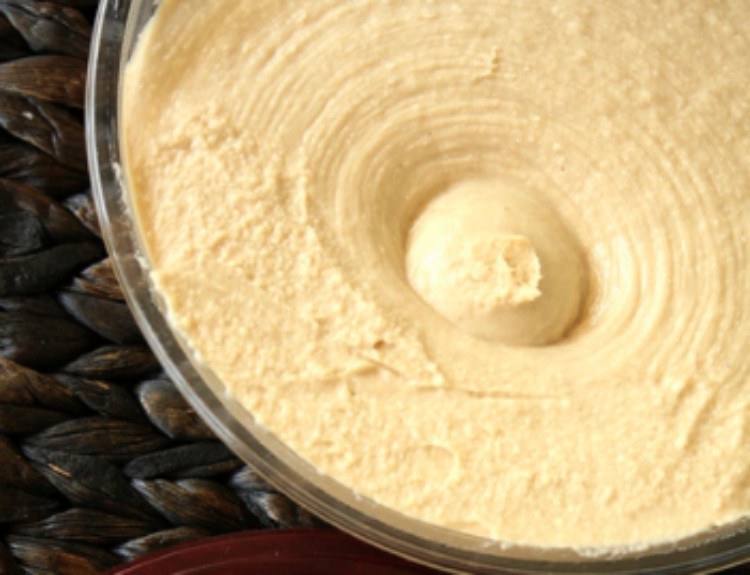 Flickr
The company’s CEO, Shali Shalit Shoval, said in a statement that after the FDA conducted an inspection, Sabra “implemented a thorough and extensive factory-wide cleaning and sanitation procedure.”

Unfortunately, this is the first recall by the joint venture of PepsiCo and Strauss Group. In April 2015, Sabra recalled 30,000 cases due to possible Listeria contamination. There were no reported illnesses in that recall and it was done mainly for the sake of safety. Likewise, this recall is mainly to exercise extreme caution; as of yet, there have been no reported cases of Listeria as a result of this Sabra outbreak.

For a complete list of the recalled hummus products go to FDA.gov or Sabra product recall.