Here’s How Much the Royal Wedding Will Cost and How Much Money it Will Bring to the U.K.

If you haven’t heard about the upcoming royal wedding yet, then you’re probably living under a rock. Regardless, here’s a quick recap: Prince Harry and Meghan Markle announced their engagement on November 27, 2017 and everyone’s been obsessing over it a little (okay, a lot) since then.

For a while, the royal couple was keeping us on our toes about when the big day would be. But the bride and groom to be have officially set a wedding date of May 19, 2018 at St. George’s Chapel at Windsor Castle about 20 miles west of London—and everyone’s still obsessing.

The weird thing is all that gushing may actually be beneficial for Britain. While the royal wedding no doubt is going to cost U.K. taxpayers a lot of money (to give you an idea, Prince William and Kate Middleton’s wedding back in 2011 cost a whopping $34 million), it’s also going to give Britain an economic boost. 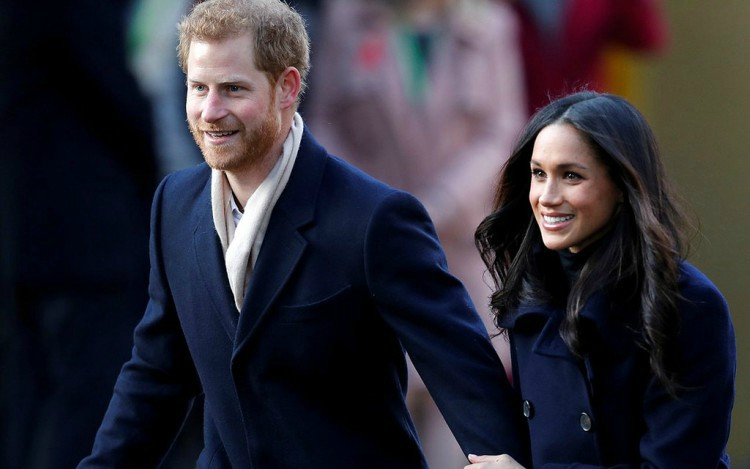 The reason? The wedding is said to bring thousands of tourists and visitors to the area to witness the big day in person. After all, history is likely to repeat itself again, as this is just what happened for Prince William and Kate Middleton’s wedding, which attracted about 350,000 visitors to the U.K.

And the proof is in the pudding: Prince Harry and Meghan Markle’s wedding is still about four months away, but hotel rooms in the Windsor area are already starting to sell out for the big weekend (so you better book your flight and hotel ASAP if you want to be there on the wedding of the year!).

So how much money can this wedding possibly bring to the U.K.? About £500 million (the equivalent of $680 million in U.S. dollars), according to an estimate by Britain’s Office of National Statistics, reported People.

Hotels are just one part of how Britain will benefit financially from the royal wedding—there are also restaurants and general tourist attractions, which are bound to have an influx of guests in the week leading up to the wedding.

In addition, there are so many new wedding souvenirs and keepsakes that have been manufactured in relation to the wedding that are flying off the shelves. For Prince William and Kate’s wedding, around £222 million ($303 million in U.S. dollars) was spent on these types of souvenirs leading up to their big day.

If you’re following, it definitely seems like Prince Harry is following in his brother’s footsteps in regards to his wedding. Though we do know that the size of the wedding will be a bit smaller.

Prince William and Kate Middleton’s wedding was held at Westminster Abbey, which was able to hold 2,000 (though there were only about 1,000 in attendance) and Prince Harry and Meghan Markle’s venue only holds around 800 people.

Additionally, rumor has it that the latter want to make their ceremony reflective of their personalities, whereas William and Kate’s ceremony has more of a grandeur feel.

Either way, we can’t wait for the big day to get here already! What about you—have you booked your flight to the U.K yet?

For even more details on how much Prince Harry and Meghan Markle’s wedding will cost, watch the video below!