If you’re a fan of the Royal Family, then you’ve likely noticed that the celebrated clan has been going through some pretty major changes. In fact, ever since the late Princess Diana’s divorce from the next heir in line, Prince Charles, centuries-old traditions have been challenged, and even phased out completely.

You see, the Queen sure is one strong monarch, but even she can’t have an impact on how things are run at Buckingham Palace once she’s gone. As a matter of fact, there have been plenty of subtle signs of how Prince Charles might rule when his mother passes away—and they sure are causing quite a bit of controversy across the pond!

For many Brits, the first indication that Prince Charles is not as conservative as he looks is the fact that he decided to go public with his now-wife Camilla Parker-Bowles. Parker-Bowles herself confirmed that both she and the Prince had been carrying on an affair which lasted both before and during his marriage to the late Princess. Talk about scandalous!

Since standing his ground and marrying Parker-Bowles in 2005, there have been even more noticeable decisions that may have nothing to do with the Queen, and everything to do with Prince Charles’ financial vision for the family once she’s gone.

According to sources close to the Royal Family, the Queen has been placed in the middle of a feud between Prince Charles and his brothers and sisters. There have been reports circulating for years saying that Prince Andrew, in particular, feels that his powerful brother is “streamlining” the family—and he may be right.

Prince Andrew’s chief complaint involves the supposed mistreatment of his daughters, Princess Beatrice and Princess Eugenie. Apparently, the younger prince feels that his girls have been sidelined by their uncle, especially since the births of Prince George and Princess Charlotte.

Just last year, several British publications reported on a story that Prince Andrew was campaigning on behalf of his daughters to ensure that their future husbands would receive royal titles. The protective dad said that this change would guarantee that his future grandchildren wouldn’t be labeled as “commoners.”

Jeez, we’d give our arms and legs to have the “problems” of the Royal Family! 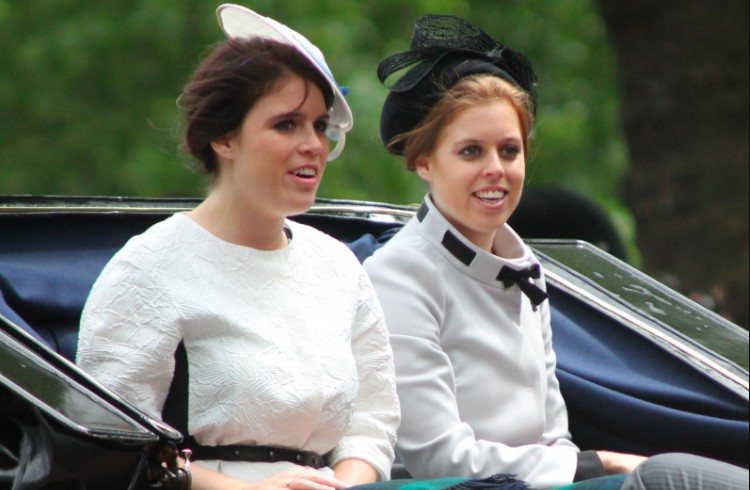 All jokes aside, there may be a very good reason for why Prince Charles is keeping out the riff-raff. You see, the monarch seems to be keenly aware that the public is unhappy with the money being spent on the Royal Family—and he’s doing his best to cut costs anywhere he can.

A source close to the royals gave some further insight on the Prince’s firm plan for the future to Express. “The Prince of Whales is already conscious that he divides opinion more than his mother,” the source said. “The last thing he wants is additional criticism by keeping peripheral royals on the public payroll.” 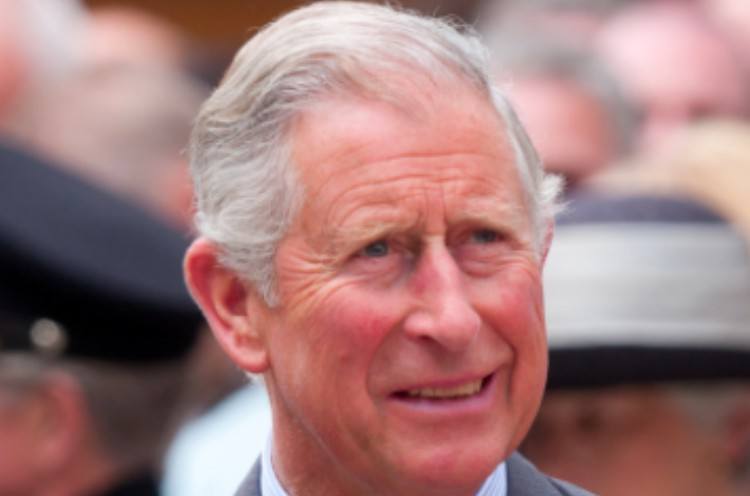 It does make sense that he’s looking to clear his family’s name—especially since the Prince’s public approval rating is currently at an embarrassing 36%. We can’t wait to see how this famous family evolves in the future. We’ll keep you posted!

We’d love to hear your take on Prince Charles’ future leadership strategy. Do you think he’s right to cut back on spending? Do you think he’ll be a celebrated king? Who is your favorite member of the Royal Family?