Since Duchess Kate’s severe morning sickness revealed to the public that she was pregnant with her third child, the world has been asking the same questions they did for Prince George and Princess Charlotte: what’s the gender, what will be their name, and when will they be born?

Well, some things we can’t be certain of quite yet. For instance, the gender has not been released as of yet – and it’s likely that the royal couple doesn’t even know if they’ll be adding another boy or girl to their family.

As far as the name of the third baby, we do have a little bit of an easier time guessing; there’s a bit of an unspoken rule in Kensington Palace that baby names will be chosen from a list of acceptable, royal, Victorian names. Monikers like Elizabeth, Alice, Alexandra, and Victoria are the most common for girls, while names like Henry, Richard, Charles, and Albert are often used for boys.

However, which of these ancestorial names they’ll select is still unknown! (Our guesses? Anne for a girl and James for a boy!)

It might seem like we’re still pretty in the dark about the latest royal babe, but there is one big question that has officially been answered: Kate Middleton’s due date. 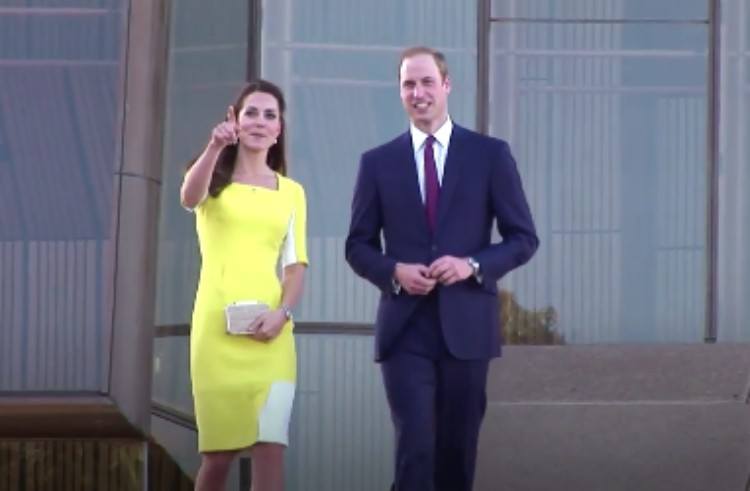 The third child of the Duke and Duchess of Cambridge will be born in April of 2018. Although an official day or even week has yet to be announced, people seem to be hoping the baby will be born on or near the Queen’s birthday, April 21st.

No matter what point in the month the newest royal is born, we can’t wait for the baby to arrive! We would be lying if we said seeing precious family moments and adorable baby pictures from Kensington Palace didn’t make our hearts melt.

One final burning question we can actually answer? Where will this baby be in the royal line of succession?

In March 2015, the Succession to the Crown Act was put into place. This act removes a 314-year-old rule that allowed male family members to jump females in the line of succession, just because they were male. This means the new royal baby will be fifth in line for the throne after Prince Charles, Prince William, Prince George, and Princess Charlotte and before his or her uncle Prince Harry, regardless of whether it’s a girl or boy.

Are you excited for the newest royal baby to be born? Make sure to share your thoughts on what you think the gender and name will be!