Getting sick from eating what you think is healthy food is a nightmare. In the past, items ranging from Sabra hummus to dozens of frozen foods have been recalled from stores because they were potentially tainted with harmful bacteria. The variety known as E.coli is back in the news right now, and the outbreak has unfortunately been linked to crisp, delicious romaine lettuce.

Over 50 cases of E.coli bacteria poisoning have popped up over the past few weeks in Canada and across at least 13 states in the US (California, Connecticut, Illinois, Indiana, Michigan, Nebraska, New Hampshire, New York, Ohio, Pennsylvania, Virginia, Vermont, and Washington). In some of these cases, people have been hospitalized. Experts tracking the outbreak suspect that it stems from people eating improperly washed romaine lettuce. 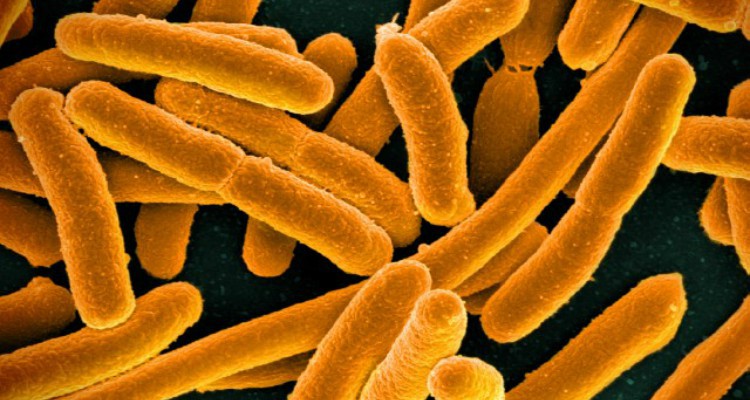 E.coli poisoning is not something you want to take lightly. It can cause a variety of nasty symptoms, like stomach cramps, diarrhea, vomiting, and fever. These symptoms can appear anywhere from 1 to 10 days after eating tainted food, according to the Centers for Disease Control and Prevention (CDC). Most people get better after a really unpleasant  5 to 7 days, but others will need to be hospitalized. The condition can even be life-threatening in some cases.

So why lettuce, and how is it linked to E.coli? This is where things get kind of gross. The bacteria can wind up on the lettuce leaves in a couple ways. First, they can be spread from manure used to fertilize the soil the plants grow in. Second, the lettuce can become contaminated if someone goes to the bathroom, doesn’t wash their hands properly afterwards, and then handles the produce. 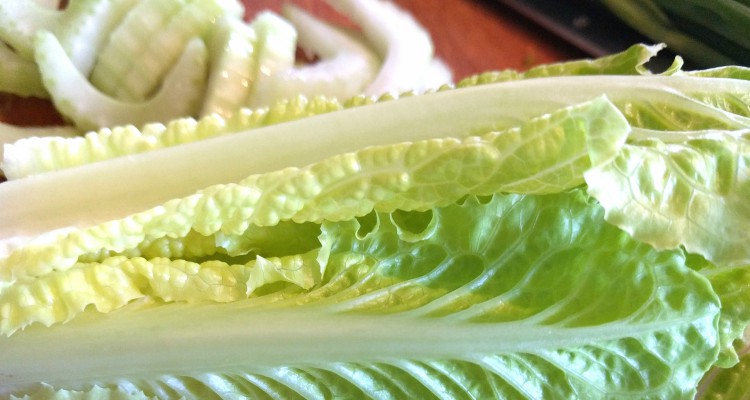 The same thing that makes romaine so delicious is what increases the risk. Cooking would help kill the harmful bacteria, but romaine is normally eaten raw, when it’s most crisp. Washing romaine lettuce carefully before eating it raw does help remove E.coli and other potentially harmful bacteria. In fact, this is something you should do with all of your fresh produce.

However, it can be hard to properly wash all the delightfully crunchy nooks and crannies of romaine leaves. For that reason, just to be super-safe, the experts at Consumer Reports advise us to avoid romaine until the root of this problem can be identified and eliminated.

If you’ve got any romaine at home that you’ve already bought, go ahead and toss it. You don’t want to try romaine roulette and lose to E.coli. And if you’re going out, skip on anything with romaine in it until experts tell us it’s ok again.

Romaine, we’ll miss you while you’re gone. In the meantime, we’ll head for some alternative greens. Spring mix, arugula, spinach, or even iceberg lettuce can all be used instead of romaine in salads and sandwiches. But why not use this romaine dry spell as an excuse to get a little adventurous? Maybe a lettuce-less salad, like this one with watermelon, feta, and mint?

Do you have any tips to tide us over during the era of no romaine? Any lettuce alternatives to share? Let us know!