There’s nothing more annoying than a telemarketer, right? You know, those complete strangers trying to sell you something that you don’t want at the most inopportune time of day possible?

We’ve definitely had to field a call or two from these telephone impostors while we were in the audience, watching our kiddo sing his heart out at his very first school play and, even right in the middle of rush hour. Yep, there’s nothing worse than getting lost on the way to date night after a hard day’s work because some telemarketer just HAD to interrupt our GPS. How rude!

That being said, one of the most annoying things about telemarketers, besides the interruptions, is the fact that the calls can be really, really creepy. For instance, have you ever picked up your ringing phone to find a near-duplicate of your phone number staring back at you? The first time it happened to us, it sent a shiver down our spine. WHO do I know with such a similar number–and why would they be calling US?!

We’re not going to lie, every time it happens–and, it happens to us a lot– it feels like a real Single White Female situation, like we have some aggressive copy-cat who is attempting to con us with flattery.

Ok, so maybe we’re a bit dramatic. But, the last time this happened the call came from a number that was only one, single digit off from our number…

…it was then that we decided to confront our creepy feelings and get down to the bottom of it. 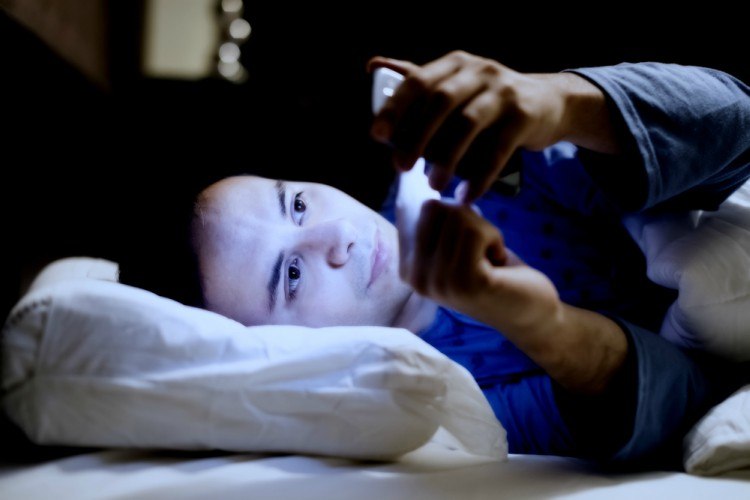 The weird reason why we’re all getting copycat phone calls

After doing a quick Google search on the topic, we were relieved to find that we weren’t the only ones dealing with these strange phone calls. In fact, NPR’s Morning Edition did a piece on the phenomenon last summer.

In it, the host of the radio show describes a similar scenario that we just shared with you–she was being inundated by unwanted phone calls from numbers that were nearly identical to her’s. As it turns out, this highly-aggressive telemarketing technique is called “neighborhood spoofing” and, according to information shared by the New York Times, an astounding 3.4 BILLION of these calls were received last April alone.

There’s no question that this devious practice has gotten out of hand, especially considering many of these calls aren’t from your average telemarketer working for a legit business, asking you if you’d like your screen doors fixed; many of these “telemarketers” are actually thieves masquerading as IRS agents.

Luckily, the FCC is on the tails of these scammers; the federal agency is even proposing sky-high prison sentences and fines for the individuals who are misleading folks with the “neighborhood spoofing” tactic. In fact, the head of one of these now defunct operations is facing a $120 million fine for spoofing 100 million calls last year.

Well, deserved, if you ask us!

So, what are you to do if neighborhood spoofing happens to you? First of all, NEVER pick up. If the calling persists, you can either block the number or call your carrier for additional help. If the situation gets really out of hand, you can also contact the FCC. Fortunately–or unfortunately, depending on how you look at it–we’re all together in this robocalling nightmare together! 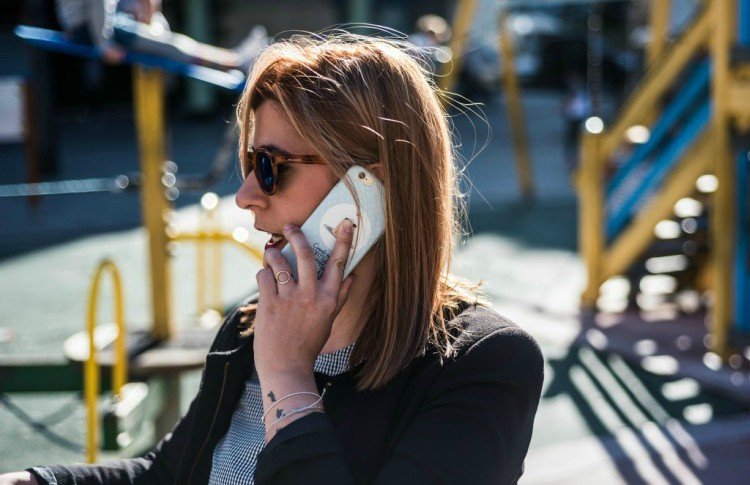 We can’t wait to hear your take on neighborhood spoofing. Has it happened to you? If so, what did you do? Have you ever gotten scammed by a telemarketer before?