When you drop by a restaurant for a meal, it’s nice to receive exceptional service regardless of whether or not the establishment is fancy, casual, or somewhere in between.

One pop-up restaurant in Tokyo has been mixing things up with how they do business, and it’s earned them outstanding reviews. The cool part about it is that it has to do more with their servers and less with the delicious food.

The Restaurant of Order Mistakes made waves last year for its clever employment strategy. All members of the wait staff have some form of dementia and it’s perfectly okay with diners that they make mistakes. 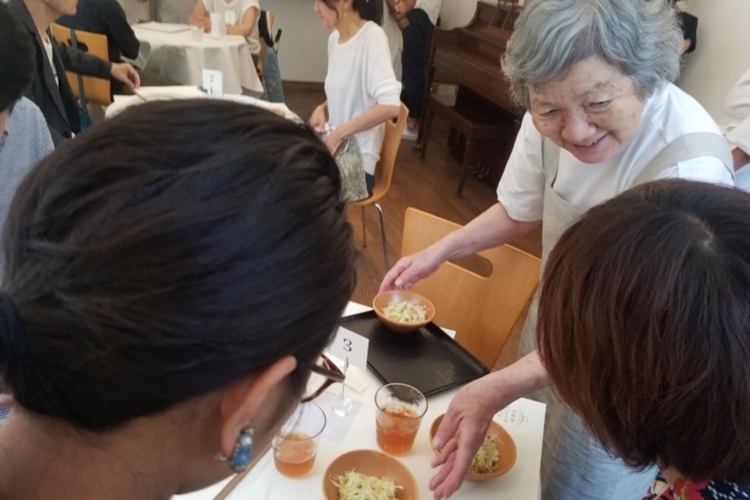 Opened by Mr. Shiro Oguni, 38, the eatery was inspired by an experience he had while eating at a nursing facility. He was served a dumpling instead of the hamburger he ordered, and instead of getting upset, he viewed it as being part of a world where aging and dementia are the norm.

Mr. Oguni researched the condition and began to organize the restaurant project with the help of industry pros, interior designers, and those who work with the elderly and social service programs. With the help of a crowdfunding program, he was able to open its doors.

The name is a nod to a Japanese book, A Restaurant of Many Orders, and business was all smiles thanks to the joyful workers and gracious customers. Its first pop-up run, which ran for a couple of days in June 2017, things were such a huge success that organizers arranged for a second opening in September. During each opening, the place was sold out!

Workers included a pair of elderly women from a nursing facility who live with dementia who said their work was not only fun, but that they would love to be diners at the restaurant too. Mr. Oguni found that this project helped to change the image of dementia, which is a serious and heartbreaking disease. 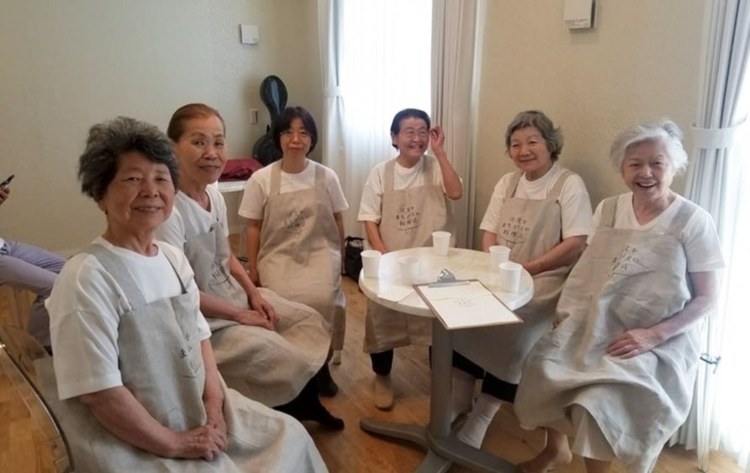 One of the highlights of both pop-up events was the presence of Ms. Mikawa, a piano performer. She has early onset Alzheimer’s, but wowed customers with her rendition of Ave Maria. Her husband, who played along with her on a cello, said that the opportunity gave her back her confidence. She’d stopped playing some months before.

Part of Mr. Oguni’s intention was to show that people with dementia are still human and can function in society. All it takes is compassion and understanding to help break the stigma. With the restaurant, he found encouragement:

“More than the image that dementia is scary, worrisome and dangerous, the words I often hear from diners are positive — ‘cute,’ ‘funny,’ ‘happy to be with,’ and ‘comfortable.”

The hope is that the restaurant project will turn into an annual affair that welcomes more elderly volunteers and kind customers who don’t mind the occasional “mistake”. Since it puts smiles on so many lovely faces, we also hope to see this eatery going strong!

If you lived in Japan, would you love to eat at this restaurant? What are your thoughts on this original idea? Do you know of a place that supports dementia patients in a clever way?