9 Foods You Should Never, Ever Reheat

Are you one of those people who despises leftovers or knows someone who does? It doesn’t matter if the food came from a restaurant or Mom’s oven, it ain’t gonna happen. Or could you be a leftover advocate, noshing on last night’s stew at work or giving it a makeover for the next night?

Whether the no leftovers crowd’s stance is due to an inner knowing, scientific slant, or plain old being grossed out, it seems there’s some merit to it. The list below shows nine foods that are not the best for reheating due to them becoming toxic or causing digestive issues. You may be surprised at the who’s who of reheat villainy. 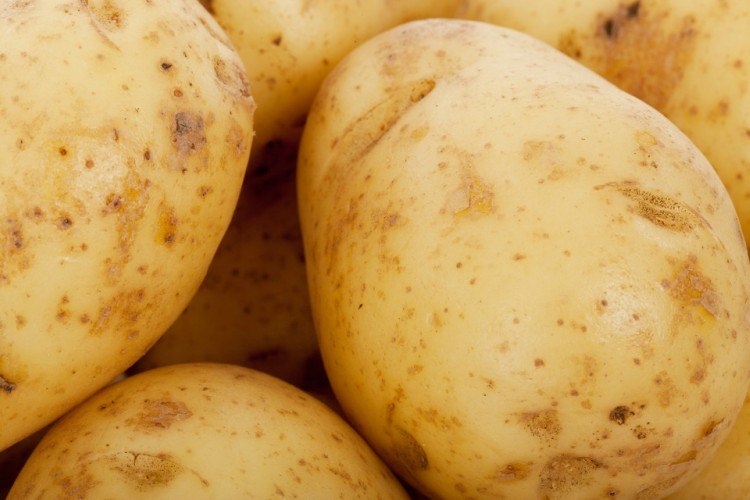 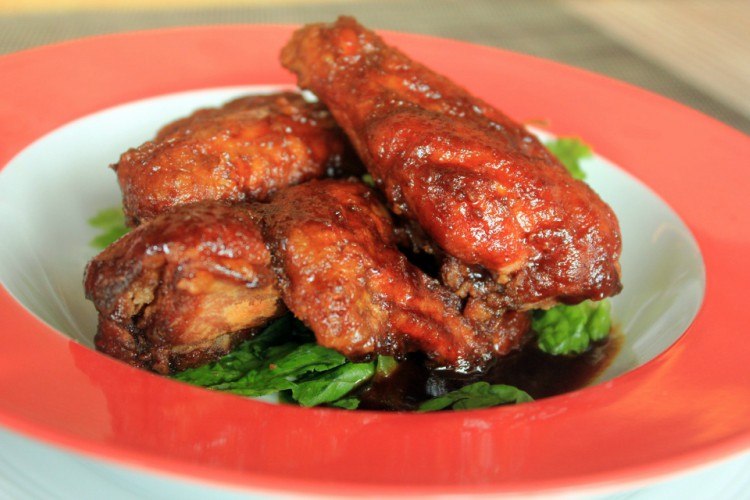 Like chicken, mushrooms have specific proteins that can cause gut or even heart problems if reheated the day after. Preferably, you want to eat these the same day. For leftovers, eating them cold will help deter the issues that their broken down proteins can trigger. 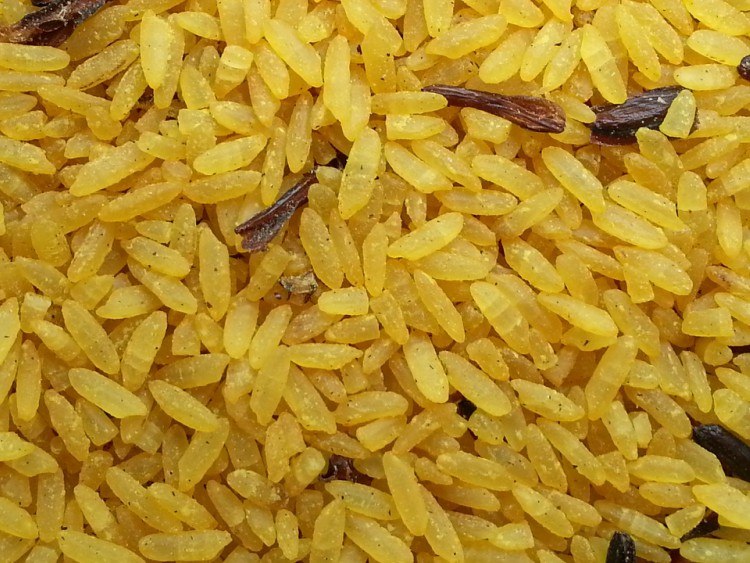 A staple food across the globe, rice has a high risk for contamination. It can contain harmful spores that are present before cooking and toxins that don’t get destroyed during the cooking process. The worst thing you can do is leave rice out at room temperature, giving the bugs a cozy place to incubate. Your best option is to let it cool out in the fridge within a couple hours of cooking to make reheating safer. Oh, and watch out for those suspect buffets where rice might be recycled!

Oils with low smoke points can become rancid or turn into trans-fats when exposed to high temperatures. These include hazelnut, avocado, walnut, or grape seed. Use them at room temperature as a drizzle instead. 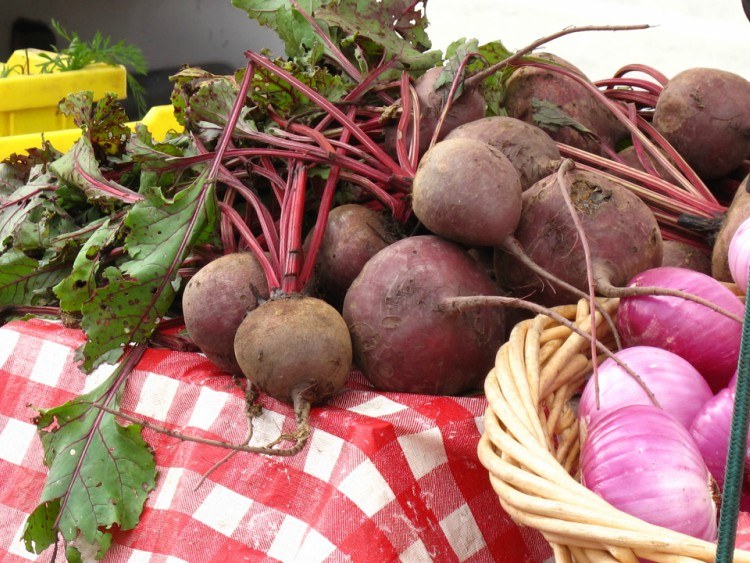 Beets contain a large amount of nitrates that are beneficial, especially when eaten raw or juiced. When cooked and reheated, the morphing of the nitrates into nitrites is toxic. Try to eat beets the same day or leave them out of your leftovers.

As with beets, the turnip is a root vegetable that gets exposed to nitrates in the soil. Cook and consume the same day to avoid the risk of carcinogenic nitrites, or pluck them out of you leftover stew before eating.

A common ingredient in soups, celery contains nitrates which convert to nitrites when reheated. Nitrites are toxic and linked to carcinogenic risks, and it’s suggested to remove celery and other nitrite containing veggies before reheating. 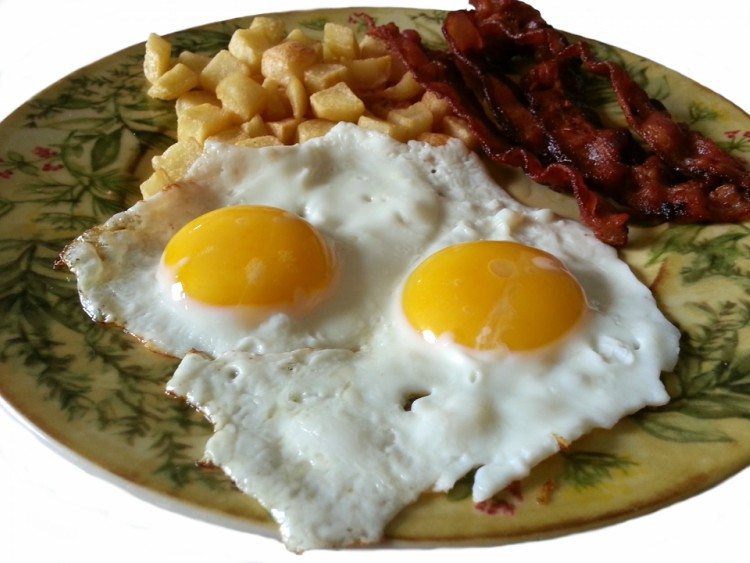 Boiled or scrambled eggs that are reheated have the potential to make you ill. Especially when exposed to reheating over and over, the heat can release toxins in the eggs.

According to the USDA and the Food Standards Agency, cooling and storing foods properly is the key to preventing food borne illness or death. Such agencies note that it’s common to see an uptick around the holidays. It’s suggested to get your food into the refrigerator in the 2 to 4 hour range, and eat it within a day or two. Keep it any longer than that and you may be courting sickness.

Are you a leftover enthusiast or a leftover loather? Have you been reheating these foods all along? Tell us in the comments!