If you think back to school days, you might have experienced a little test anxiety now and then. For me, the worst were always spelling tests. Why could I never remember if it’s “appearance” or “appearence”? “Cemetery” or “cemetary”? Ugh!

Jennifer Thompson, the six-year old’s mother, was doing just what any good parent would do — helping out with a little homework. A she skimmed her daughter’s list of spelling words, one of them stuck out for all the wrong reasons. 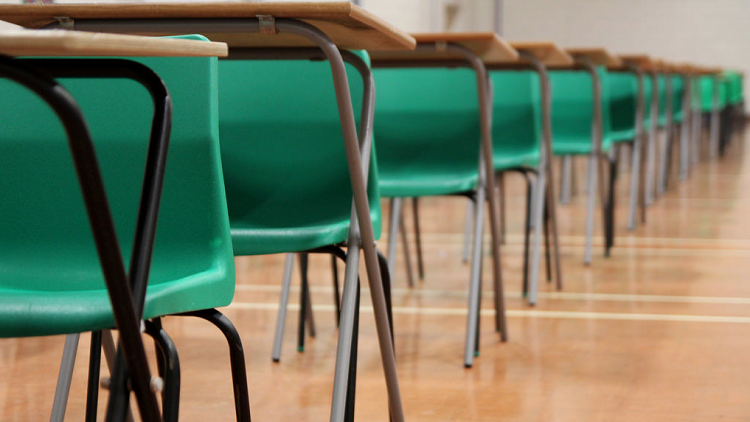 The word was gook. If you’re not familiar with the word, it’s a derogatory slang term for people from the Philippines, Vietnam, and elsewhere in South Asia. It’s most definitely a racial slur that has no business at all on a first-graders spelling list! Thompson immediately got in touch with her daughter’s teacher, looking for an explanation.

According to the teacher, the students were learning about words that use the “oo” sound, like look, took, hook, and so on. The racial slur ended up on the list by accident, the school says. Really? Maybe that’s the case, but I would expect a first-grader’s spelling list to concentrate on words they’re actually expected to use —  book, shook, nook, for instance — rather than words that seem like nonsense but turn out to be racial slurs!

A representative for the Gaston county school district told the local newspaper that the word would never again be used on any tests or assignments, and apologized for the incident. That still left Thompson with the problem of explaining to her daughter why the word isn’t one we want to use. She told her:

“That was a bad word that people used for people from Asia, East Asia, and that that’s not a word that we would use, or that’s acceptable to use at all. […] The color of a person’s skin doesn’t matter. That the person is a good person based on their actions and their behaviors, not their skin color, their race, or family background.”

That was a tough thing for Thompson to have to tell her daughter, and a situation that could have been avoided. We do know that mistakes sometimes happen when it comes to tests, however. Take the time the SAT was scoring the wrong answer on one of its math questions, for instance. When the blunder was discovered, many students saw their scores jump 10-30 points.

Or what about the British Department of Education’s “practice” spelling test? It had been posted online for months for students to look over, but when the real one was handed out, it turned out to be exactly the same! The entire test had to be pulled for that year. 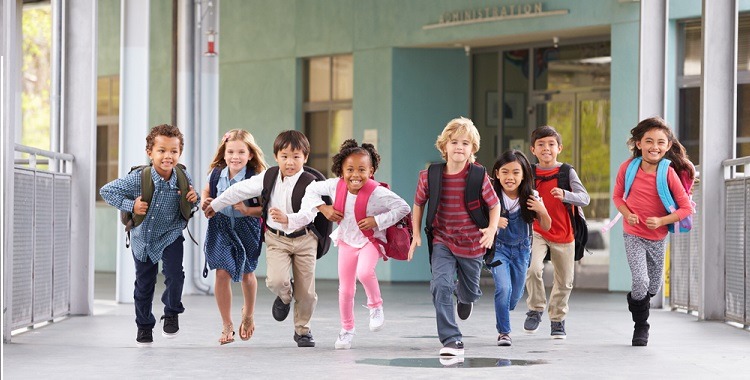 After hearing out the serious mistake on the first-grader’s spelling list, it’s good to know that we can find some ways to laugh about other tests. If you want to see a video of Jennifer Thompson talking about her reaction to her daughter’s offensive spelling test, and what she thinks about how the school handled the incident, check out the video below. Are you shocked by what happened?